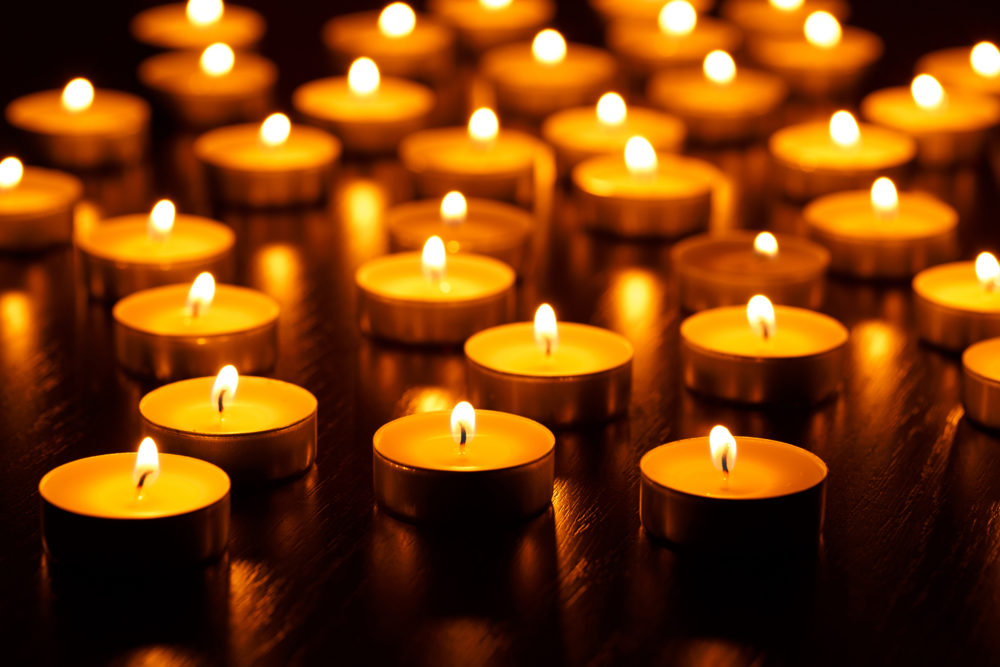 Today the Innocence Project and other members of the innocence community grieve the loss of Brooklyn District Attorney Ken Thompson. He was a true champion for justice and a living testament to how a single person can spark meaningful change in even the most seemingly broken of systems.

To many, Thompson’s passing came sudden. Just last week, he had announced that he’d been diagnosed with cancer and was taking a leave of absence to receive treatment. The overwhelming hope was that he would return to his post upon recovery. But on Sunday evening, his family sadly announced that Thompson had died earlier that day. He was 50 years old.

Thompson’s death brings his tenure as Brooklyn’s district attorney to a premature end. He entered the office in 2014—Brooklyn’s first black district attorney—with a personal mission to foster a more equitable justice system in the borough. He increased funding and staffing to the office’s conviction review unit (CRU), which exonerated 21 innocent people, one of them being Andre Hatchett, an Innocence Project client who had been wrongfully convicted of murder and spent 25 years in prison. In collaboration with attorneys at the Innocence Project, Thompson’s CRU reinvestigated the case, uncovered evidence of a Brady violation, and put Hatchett’s exoneration in motion; as a result, Hatchett was freed earlier this year.

The Innocence Project is grateful to have partnered with Thompson in restoring justice. He will be remembered by his legacy. Our thoughts are with his family.