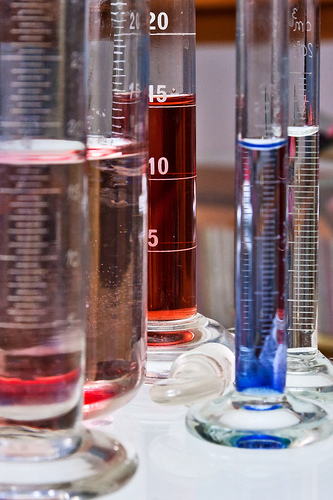 The American Statistical Association announced today that it was endorsing the recommendations outlined in last year’s groundbreaking National Academy of Sciences report on forensic science.

The NAS report found “serious problems” in the American forensic science system and calls for the creation of a science-based federal entity or agency to oversee, research and support forensic practices and fields. The ASA supports the creation of such an agency, and says sound statistical procedures will be essential for the proposed body to achieve its mission.

More than half of wrongful convictions overturned through DNA testing involved unvalidated or improper forensic science, and many procedures admitted in courtrooms today still have not been subjected to empirical study. The Innocence Project also supports the creation of an independent federal forensic agency to address this issue.

Learn more and take action at