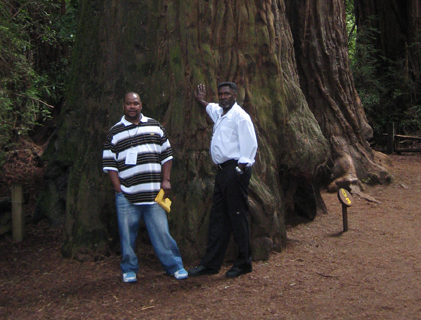 
Four years after his exoneration, Levon Brooks continues to enjoy his freedom and rebuild his life. Brooks spent 16 years in prison for the 1990 murder of a three-year-old girl. The real perpetrator was identified through DNA testing and has since been convicted. WCBI, the CBS network of Columbus, Mississippi, recently caught up with Brooks:


“And right now I’m happy. And I done put all that behind me. Because I told them all on national TV that I forgave everybody for, you know the tragedy that I went through,” said Brooks.

These days you can find Brooks hunting, fishing, and operating his small poultry farm in Lowndes County.

Brooks and Kennedy Brewer, who was wrongfully convicted in the same county of a similar crime, are also touring the country to promote a new documentary about their case.