Howard’s conviction was based on fraudulent bite mark analysis 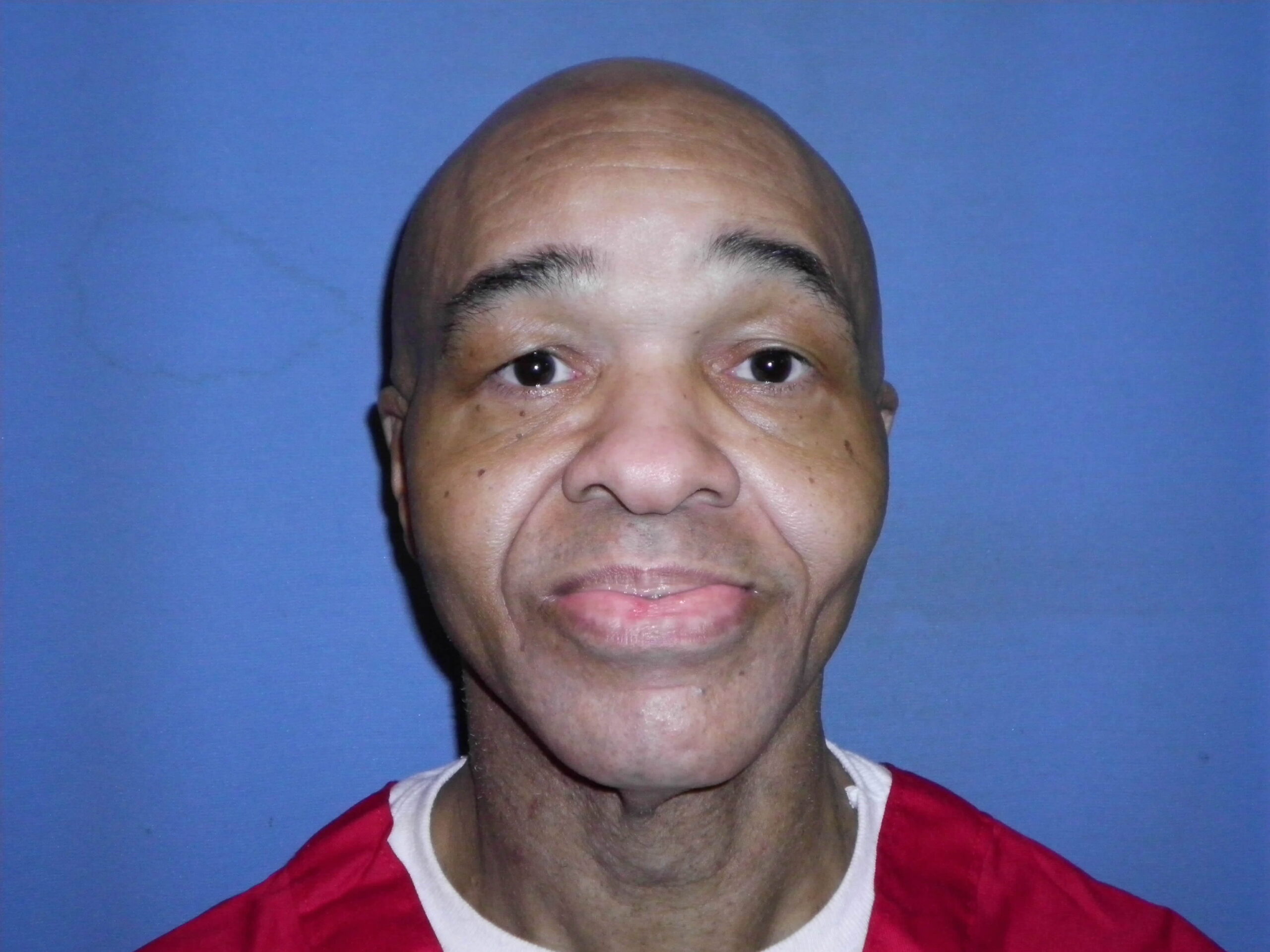 (Jackson, MS – August 31, 2020) – With a new decision from the Mississippi Supreme Court vacating his conviction and death sentence, Eddie Lee Howard, Jr. becomes the thirty-fourth individual wrongfully accused and convicted based on the pseudo-science of bite mark comparison. The thirty-third individual, Robert DuBoise, was freed on Thursday in Florida. Noting that an “individual perpetrator cannot be reliably identified through bite-mark comparison” the Court overturned Howard’s conviction based on “the inadmissibility of Dr. [Michael] West’s identification of Howard as the biter,” which it called “the State’s most important evidence at Howard’s trial” as well as new DNA test results which exclude Howard.

“Mr. Howard’s conviction has now been reversed twice by the Mississippi Supreme Court. In all, the case has been to the Court five times. Mr. Howard has been in prison for almost 30 years— almost all of which was on death row—slated to be executed. It’s now time to bring this case to an end, and to close another door on a disastrous era of injustice in this state,” said Tucker Carrington of the Mississippi Innocence Project, an attorney on Howard’s legal team.

Howard, who is Black, was arrested in 1992 for the murder of an elderly white woman in Columbus, Mississippi. He was convicted primarily based on bite mark comparison evidence and sentenced to death in 1994. The Mississippi Supreme Court vacated that conviction and sentence, but Howard was tried and convicted again in 2000. He has been on Mississippi’s death row for 26 years. With Thursday’s decision, Howard became the fourth Mississippian whose capital murder conviction was vacated based on compelling evidence that the forensic work and testimony of Dr. Steven Hayne and Dr. Michael West used at trial was completely unreliable.

In 2008, Innocence Project lawyers Vanessa Potkin and Peter Neufeld, who are on Howard’s team, exonerated Kennedy Brewer, who had been sentenced to death, and Levon Brooks, sentenced to life, in Noxubee County, after DNA testing identified the man who actually committed the crimes. Combined, Brooks and Brewer had spent over three decades in prison. In each of their cases, Hayne was called in to perform the autopsy, claimed to notice marks on the victims’ bodies, which West then matched to Brooks’ and Brewer’s teeth.

Hayne’s and West’s work in Howard’s case represents some of their most audacious claims. Hayne’s initial report did not mention finding bite marks on the victim, but three days after the victim was buried, he requested to reexamine the body, explaining, “[there] was some question that there could be injuries inflicted by teeth.” Hayne then referred the case to West who claimed to have examined and photographed the victim’s body after it was exhumed and had already undergone a complete autopsy. West then used a technique he pioneered called the “West Phenomenon,” which involved the use of “special” glasses and ultraviolet light to “reveal” “bite marks.”  West claimed to have observed bite marks on the victim’s neck, arm, and breast which matched Howard’s teeth, but no one else observed these marks, and no photographs were introduced at trial to substantiate any of his findings (nor have such photographs ever been found).

As to West, in a concurrence, Justice Kitchens wrote that, “Not only have the ABFO [American Board of Forensic Odontology] guidelines changed, but Dr. West’s credibility also has been destroyed since Howard’s trial. In the intervening years, West and his methodology have plunged to overwhelming rejection by the forensics community….” Justice Kitchens further wrote that the Mississippi Supreme Court “should not uphold a conviction and death sentence on the testimony of a proven unreliable witness, Dr. West.”

“Courts around the country are beginning to recognize that bite mark evidence has no place in our justice system,” said Chris Fabricant, Director of Strategic Litigation at the Innocence Project.  “With this decision,” Fabricant continued, “the Mississippi Supreme Court has sent a strong message: subjective speculation masquerading as scientific evidence cannot support a capital conviction.”

In 2010, the Mississippi Supreme Court granted Howard the right to conduct DNA testing on dozens of items from crime scene evidence. Howard was excluded from every piece of evidence tested. Significantly, blood and male DNA found on the blade of the knife believed to be the murder weapon excluded Howard. While West had claimed that he saw bite marks on the victim’s body in areas that would have come in contact with her nightgown, her nightgown contained no saliva or other male DNA.

“The DNA testing also undermines Dr. West’s testimony that the victim was bitten. The lab analyzed the night shirt the victim wore when she was murdered, and no male DNA was found in the areas where West claimed she was bitten,” said Vanessa Potkin, Director of Post-Conviction Litigation at the Innocence Project. “The Supreme Court’s decision recognized that the new DNA was ‘intertwined’ with the bite mark testimony ‘because the new testing did not find Howard’s DNA in places it might have been left had Howard bitten the victim as Dr. West concluded,’” said Potkin.

The district attorney will now decide whether he will drop the charges given the new evidence and findings of the court or whether he will pursue a new trial against Howard. “Our client has been on death row for nearly 30 years,” said Innocence Project lawyer Dana Delger. “We look forward to a favorable resolution of Mr. Howard’s case as quickly as possible.”

A copy of the legal opinion handed down on Thursday is available at https://courts.ms.gov/Images/Opinions/CO148586.pdf.  Howard is represented by Tucker Carrington of the Mississippi Innocence Project, and M. Chris Fabricant, Vanessa Potkin, Peter Neufeld and Dana Delger, all of the Innocence Project, which is affiliated with the Benjamin N. Cardozo School of Law at Yeshiva University.