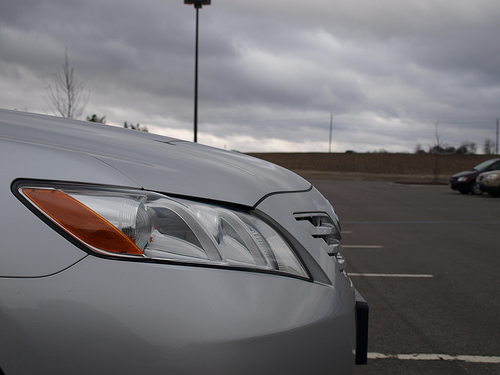 A Minnesota man was freed from prison Thursday after a judge ruled that a defect in his Toyota Camry – and not his driving – had caused a crash that killed three people. He had served three years in prison, and prosecutors say he won’t be retried.

Koua Fong Lee was convicted of vehicular homicide in 2007 after his 1996 Camry accelerated uncontrollably and crashed into two vehicles ultimately killing a man and two children.  Lee was driving with his pregnant wife, father, daughter, brother and niece at the time of the crash, and always maintained his innocence.

member) to uncover strong evidence that Lee’s car malfunctioned, causing it to accelerate and crash.

“This never seemed right. A man with his family in the car — his pregnant wife — goes on a suicide mission? Then, the recalls started, and the complaints sounded just like what happened to Mr. Lee,” Schafer said in March. “It sounds just like a case of unintended acceleration.”

In tossing the conviction, the judge also pointed to the failure of Lee’s original attorney to adequately defend him at trial. At Lee’s trial, she openly contradicted him, saying that he must have pushed the accelerator, even though he claimed that he didn’t. Since the fatal crash, Lee asked the victim’s families to forgive him and believe his innocence.  CNN reported that the victim’s families have long believed him and were part of the effort to free him. Together, they are now suing Toyota.

Although the 1996 Camry is not a part of Toyota’s recall of 8 million vehicles, the car manufacturer acknowledged before Congress that problems with sudden acceleration were more extensive than originally thought.

Lee’s accident was among the first of a growing number of criminal cases being reexamined since Toyota announced the recall.