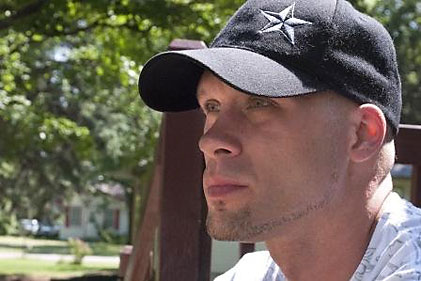 A bill that would compensate Minnesota’s wrongly convicted up to $100,000 for each year spent behind bars was just passed by the House and now awaits passage from the Senate.

reported that the legislation, which was passed overwhelmingly by the Minnesota House on Monday by a 121-2 vote, would also pay $25,000 to $50,000 for each year spent on supervised release or as a registered offender.

, who stands to be compensated if the bill is passed. Hansen was wrongly convicted of the death of his baby daughter and spent almost seven years in prison before the

proved his innocence. During his wrongful imprisonment, he lost important years with his other two daughters, now ages 13 and 15. Hansen expressed that the compensation bill seems fair but that it can’t make up for what was taken away from him.

“What happened to me could happen to anybody,” Hansen said. “We don’t have a perfect system, and it will never be perfect. But this will help to make it better. So if there is somebody that’s found wrongfully incarcerated and they’re innocent, then they can be compensated, and the state can stand on their own two feet proudly and say that we made a mistake, and now we’re making up for it.”

The Pioneer Press reports that the bill states that in addition to compensation for time wrongfully incarcerated and on parole, exonerees would be “entitled to reimbursement for all restitution, assessments, fees, court costs and other sums paid by the claimant as required by the judgment and sentence.”


More about compensation for the wrongly convicted