How Homophobia Led to the Wrongful Conviction of Miguel Castillo 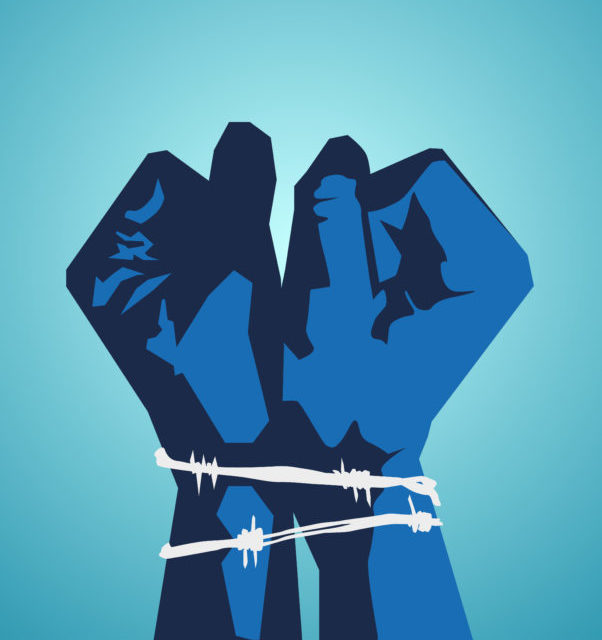 In recognition of Pride month, we are highlighting stories of exonerees who were wrongfully convicted on the basis of their perceived sexual orientation or gender identity. These stories serve as examples of how homophobia, transphobia, and general anti-LGBTQ sentiments have been ingrained in the criminal justice system.

By showcasing these stories, we hope to inspire people to continue to fight against the injustices that plague a significant part of our society while also celebrating the LGBTQ exonerees, lawyers, allies, and community who have stoop up for the wrongfully convicted.

In 1989, Miguel Castillo was arrested and accused of murdering and dismembering his neighbor Rene Chinea — a 50-year-old gay Cuban immigrant — in Chicago. The police were led to Castillo, eight months after discovering Mr. Chinea’s body, by a tip from another person suspected of committing the crime.

The police were convinced that the person who killed Mr. Chinea was also gay.

“This belief was based on the premise that gay men who are lovers or roommates are ‘particularly violent’ when they fight, often engaging in gruesome-type, serious cuttings, and it shaped the investigation from the moment police responded to the scene,” wrote the authors of Queer (In)Justice, a book about the queer experience in the criminal justice system.

The police’s fabricated confession said that Mr. Castillo had killed Mr. Chinea because Mr. Chinea had cheated on him, according to the People’s Law Office website. However, Mr. Castillo identifies as a heterosexual man and no evidence supported that he was in a relationship with Mr. Chinea.

Though Mr. Castillo was in jail on unrelated charges at the time Mr. Chinea was murdered, he was convicted and sentenced to 48 years in prison. He had served nearly a decade in prison when his attorney requested a new trial based on new evidence.

Mr. Castillo was represented by the People’s Law Office, a law office based in Chicago that focuses on defending LGBTQ people in post-conviction proceedings.

In 2000, Mr. Castillo’s attorneys presented new evidence in post-conviction hearings that confirmed that Mr. Castillo could not have committed the murder because he was incarcerated at the time it took place. And this evidence led to a further investigation that resulted in a retrial and Mr. Castillo’s exoneration in 2001.

Mr. Castillo later sued the Chicago Police Department for framing him in the murder and settled with a $1.2 million award in 2004.