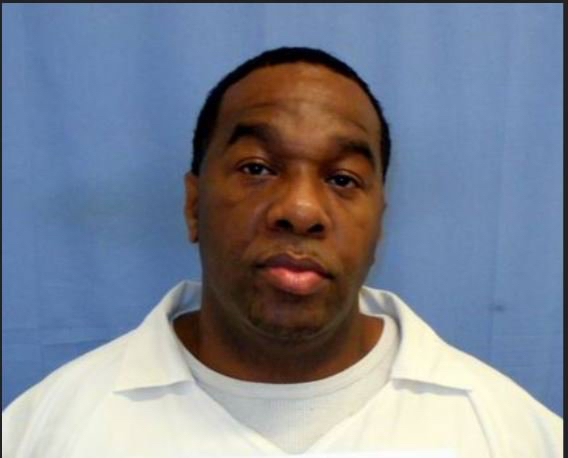 Last week, Federal Judge Billy Roy Wilson overturned the conviction of Midwest Innocence Project (MIP) client John Brown in Little Rock, Arkansas. The state has until September 20 to either release Brown, who has been incarcerated for the past 26 years, or to retry him.

In 1992, Brown and his three co-defendants were convicted of the brutal robbery, rape and murder of a 78-year-old woman in Fordyce, Arkansas. Despite the existence of DNA evidence excluding Brown from the scene of the crime, Brown was convicted on the basis of an unreliable and coerced confession made by his co-defendant, Charlie Vaughn. Brown was sentenced to life in prison.

“No physical evidence ever connected John Brown to the crime,” said Tricia Bushnell, executive director of the MIP, in the organization’s press release for the case. “And there was no other evidence whatsoever until investigators manufactured it. Brown was convicted based on the false confession of a vulnerable and limited co-defendant and the use of incentivized informants, whose motivations were never disclosed.”

According to the MIP’s press release, a new investigation into Brown’s case revealed that “Vaughn’s confession occurred after a previously undisclosed informant was placed in the cell with him. The conversation was recorded and provided to the prosecutor, however, the recording was destroyed and never turned over to the defense.” Vaughn eventually recanted his confession.

In response to this newly discovered evidence, Judge Wilson wrote in his opinion:

The State’s failure to disclose the use of an informant to entice the confession is sufficient, alone, to undermine confidence in the verdict. But this was not its only failure. The State also failed to disclose, and actually destroyed, a recording of the informant eliciting the confession.

Then, in 2015, Brown’s other co-defendant, Reginald Early, signed an affidavit that provided details of robbing, raping and murdering the victim on his own. Physical and forensic evidence corroborated this confession, irrefutably proving Brown’s innocence.

In his opinion, Judge Brown concluded:

The constitutional violations in this case thoroughly undermine confidence in Mr. Brown’s conviction. There is a reasonable likelihood that the constitutional violations affected the judgment of the jury to the point the outcome would have been different. Mr. Brown has likely also shown that with Mr. Early’s confession and the new eyewitness testimony, no reasonable juror would have found Mr. Brown guilty beyond a reasonable doubt.