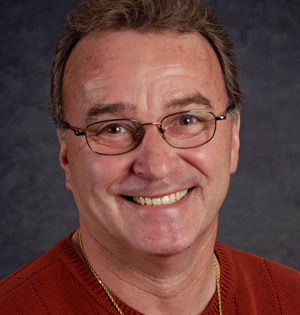 Writing in the Detroit Free Press on Sunday with Michigan Innocence Clinic Co- Director David A. Moran, exoneree Ken Wyniemko calls for criminal justice reforms to prevent future injustice in the state. Wyniemko was released and exonerated in 2003 after serving more than eight years for a rape he didn’t commit. Last week, prosecutors announced that the DNA evidence from the crime scene in Wyniemko’s case had proven that another man, Craig Gonser, had committed the rape.

This case exemplifies why we need to be more skeptical of eyewitness identifications and reform the procedures by which victims and witnesses identify suspects. When the victim picked Wyniemko out of a police lineup in 1994, Ken was 43 years old, 5-foot-10, and 185 pounds. The police, apparently, weren't concerned that the victim had described a much taller, heavier and younger man.

Those discrepancies are so glaring that they're worth emphasizing: The victim picked out a man who was eight inches shorter, 105 pounds lighter, and 17 years older than Gonser, even after giving a description that was much closer to the truth. Further, Ken bears almost no facial resemblance to Gonser.


Watch a video interview with Wyniemko