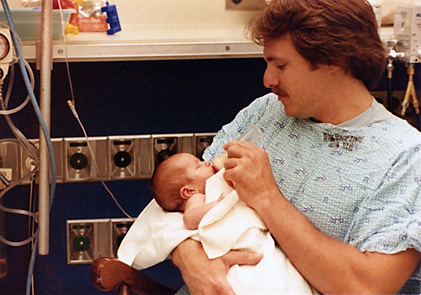 , a new documentary about the wrongful conviction and eventual exoneration of Michael Morton, will have its New York City premiere as part of the Human Rights Watch Film Festival. After screenings on Sunday and Tuesday night, there will be discussion sessions with Michael and the filmmakers. Innocence Project Co-Director Barry Scheck and Senior Staff Attorney Nina Morrison will join the discussion on Tuesday.


In 1986, Michael Morton’s wife Christine was brutally murdered in front of their only child, and Michael was convicted of the crime. The Innocence Project spent years fighting for the right to test DNA evidence found at the murder scene. Our advocacy ultimately revealed that the price of a wrongful conviction goes well beyond one man’s loss of freedom.