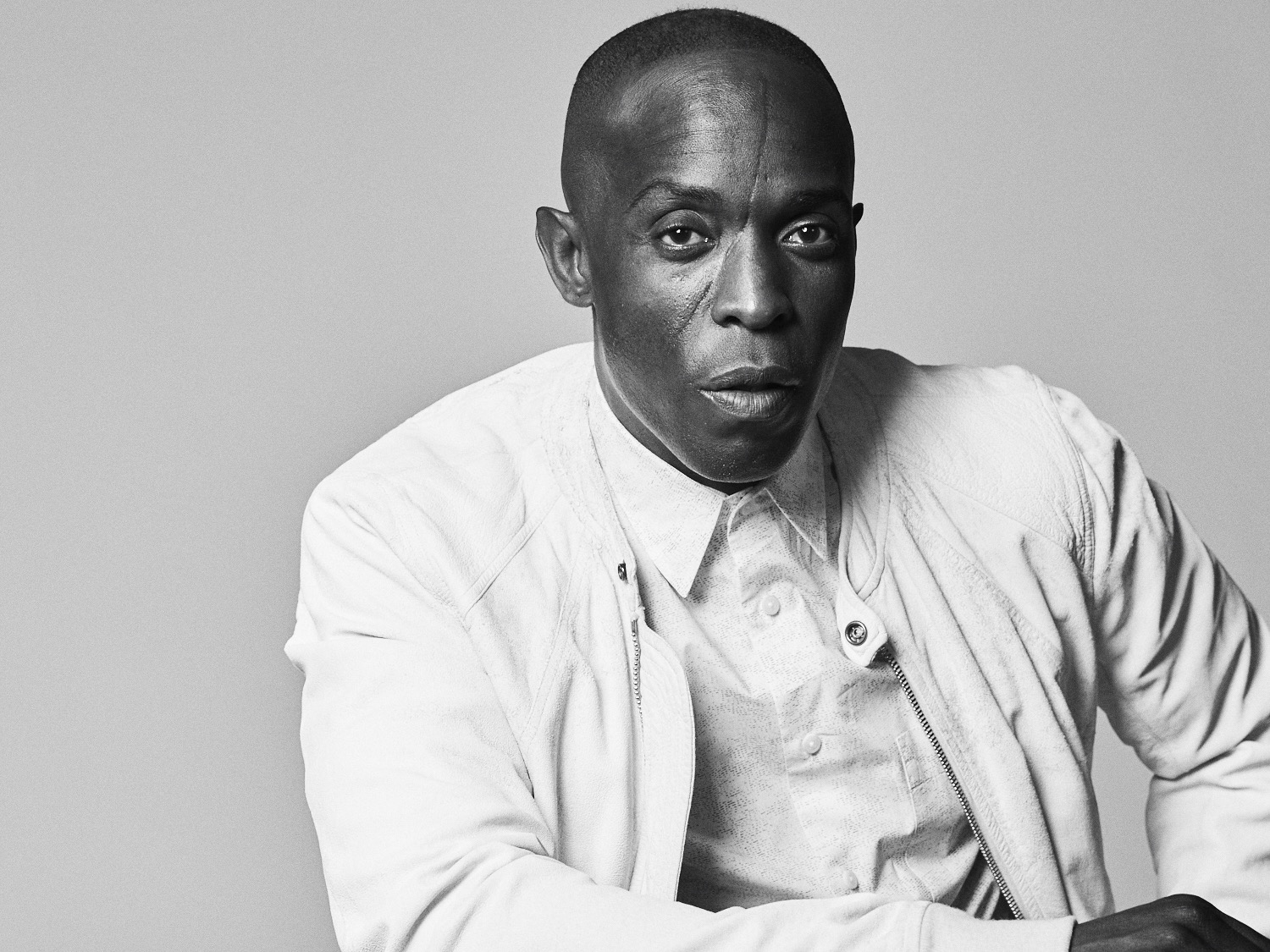 Updated on Sept. 6, 2021: Today Michael K. Williams passed away at the age of  54. We are devastated at Michael’s unexpected loss and will remember him for his brilliance on screen and off screen through his commitment to justice.

Michael K. Williams’ brilliance on screen matched his commitment to justice off-screen. @BKBMG was one of a kind and we will miss him dearly. https://t.co/UQNb7dLkSQ

Williams is an outstanding talent. He starred as Omar Little on the HBO drama series The Wire. He played Albert “Chalky” White on HBO’s Boardwalk Empire, and he received acclaim for his role as Jack Gee, Bessie Smith’s husband, on the HBO biopic Bessie. Williams also appeared in The Road, Inherent Vice, Gone Baby Gone and 12 Years a Slave.

In 2017, Williams received an Emmy nomination for his performance in the HBO miniseries The Night Of, which explores the wrongful prosecution of a young man whose life takes a horrible turn after he borrows his father’s cab for a night out in New York.

Earlier this year, award-winning film director, producer and screenwriter Ava DuVernay announced that she tapped Williams to star in a four-part series about the Central Park Five case. Premiering on Netflix in 2019, the series will document the case that drew national attention when five teens of color were convicted of a 1989 rape they did not commit.

“I’m honored to join a roster of esteemed Ambassadors in an effort to highlight the Innocence Project’s work of freeing innocent people who never should’ve been imprisoned in the first place,” said Williams on HOT 97. “Our criminal justice system is broken, and reform is desperately needed. I’m committed to using my platform as an actorvist to help bring change to a flawed system.”

Notably, Williams recently embarked on a personal journey with his nephew-manager Dominic Dupont in Raised in the System–a series that is part of an extended premiere episode of HBO’s Emmy-winning weekly news magazine series VICE. The series exposes what Williams and Dupont believe is the root cause of the mass incarceration crisis in the United States: the juvenile justice system.

Off-camera, Williams is extremely committed to various charitable efforts. He founded “Making Kids Win,” an organization that builds community centers in urban neighborhoods in need of safe spaces for children to learn and play after school.

“We are ecstatic to have Mr. Williams’ wealth of talent and experience as part of our Innocence Ambassador program,” said Maddy deLone, executive director of the Innocence Project, which is affiliated with Cardozo School of Law. “We look forward to working together to educate people about wrongful convictions and encourage them to get involved in efforts to improve the system.”