Miami Man Regains His Freedom After 12 Years in Prison 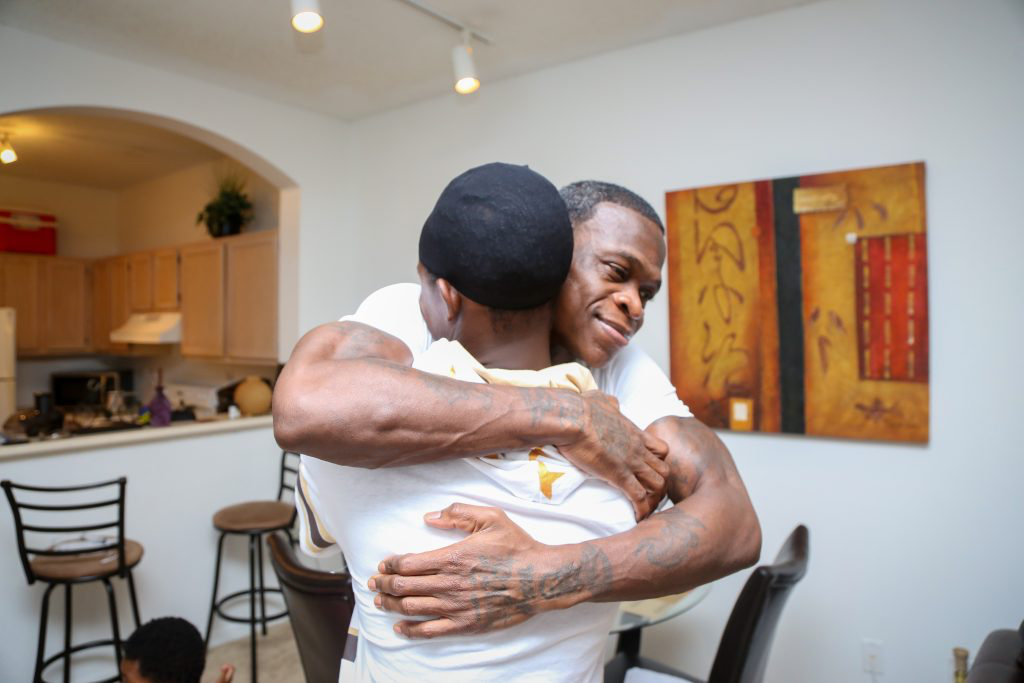 Gonzales reunites with his family after 12 years in prison. Photo: Zak Bennett, courtesy of the Medill Justice Project.

On Tuesday, prosecutors dropped all charges against Andre Gonzales, one month after a Miami circuit court judge vacated his conviction and ordered a new trial. In 2005, Gonzales was convicted of murder following a fatal shooting outside of a North Miami-Dade nightclub. After spending 12 years in prison for a murder he maintains he did not commit, Gonzales is finally free.

“The sun and the breeze just felt so wonderful, knowing I’m walking on real pavement,” Gonzales told the Miami Herald about walking out of prison after 12 years.

He added: “It’s been such a long time and a hard struggle. It’s a wonderful feeling right now.”

Much of Gonzales’ freedom is owed to students at the Medill Justice Project at Northwestern University. After reviewing Gonzales’ case, they tracked down and interviewed the former bouncer at the club behind where the shooting occurred. He signed an affidavit saying Gonzales “was definitely not the man who shot the victim” outside of the nightclub.

During a November 2017 evidentiary hearing, the same witness testified that his friend, a DJ at the club that night, was the actual perpetrator–not Gonzales. The witness admitted he did not testify at the original trial because he was fearful of retribution.

In September 2018, Judge Miguel M de la O reviewed the case and determined there was not enough evidence to prove that Gonzales had committed the crime.

In his order, De la O wrote, “[Gonzales] presented credible, admissible evidence demonstrating that the crimes of which he was convicted may very well have been committed by another.”

Now, a free man, Gonzales plans to reunite with his four children and fiancée. Unsure of what the future will bring, Gonzales told the Herald he is “just trying to let it all sink in.” 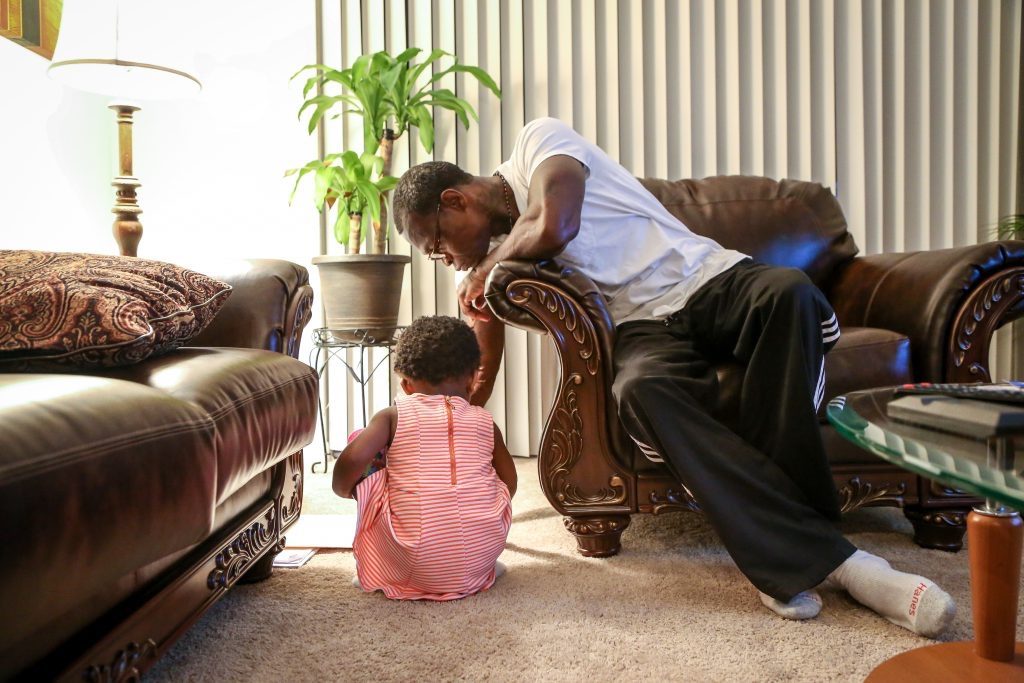 Gonzales reunites with his family after 12 years in prison. Photo: Zak Bennett, courtesy of the Medill Justice Project.