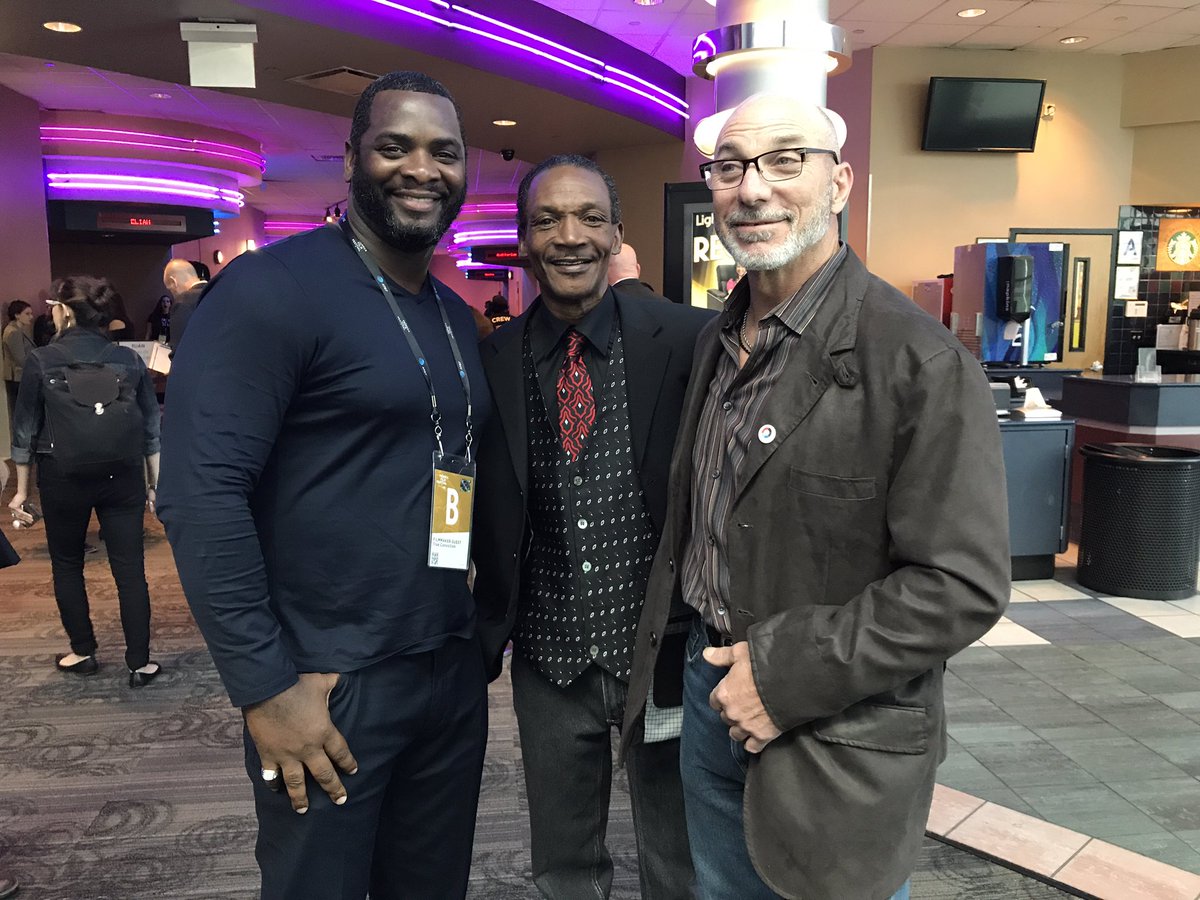 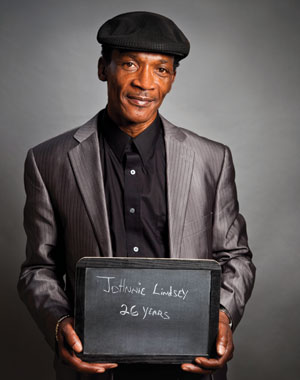 Lindsey, represented by Kris Moore, was exonerated in 2009 in Dallas County of a 1981 rape for which he was wrongfully imprisoned for 26 years. According to his friends and family, in the years following his exoneration, Lindsey took life by the reins. He pursued his passions, which included playing piano and keyboard—a skill he picked up when he was wrongfully incarcerated—and charting a better path for others who’d also been wrongfully convicted.

He joined fellow Texas exonerees Christopher Scott and Steven Philips as an investigator for the nonprofit organization House of Renewed Hope—founded by Scott—with the purpose of examining and helping to clear possible cases of wrongful conviction. In 2016, Lindsey, Scott and Philips helped Isiah Hill—a man who spent more than 40 years of a life sentence for a robbery he’s long maintained that he didn’t commit—to secure his freedom through getting parole. a documentary about the three men and their work on the case, premiered last year at the Tribeca Film Festival last April.

“Johnnie was a trailblazer. He was a warrior. He was a soldier,” said Scott to KCEN TV in Texas last week.

Lindsey’s deep desire to make a positive difference in the world was evident in a 2014 Dallas Morning News article about his efforts to share his love for music through helping open a new music school.

“Johnnie was a trailblazer. He was a warrior. He was a soldier.” C. Scott