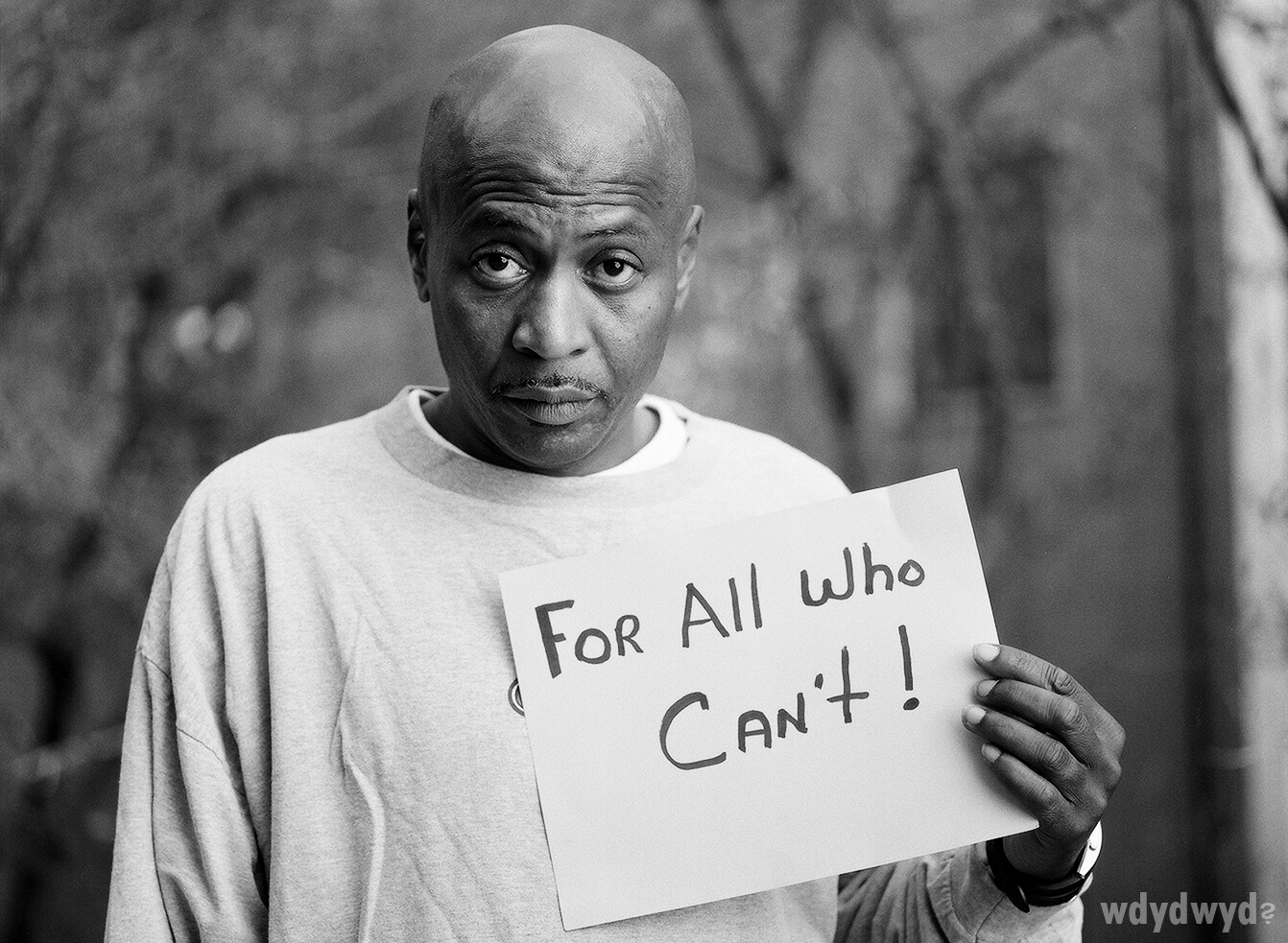 Today, with deep sadness and grief, the Innocence Project staff mourns and remembers its friend John Thompson, who died yesterday in New Orleans. He was 55 years old.

Thompson was a fighter for justice. In 1985, he was wrongfully convicted of two crimes in New Orleans—the first an armed robbery for which he was sentenced to 49 years in prison. The second case was a murder of a hotel executive; Thompson was found guilty and sentenced to death.

For 14 years, Thompson was on death row. Throughout that time, Thompson and his attorneys appealed the case, but each appeal was denied. Finally, in 1999, just 30 days before his execution date, a private investigator discovered scientific evidence of Thompson’s innocence from the robbery case that had been concealed for 15 years by the Orleans Parish District Attorney’s Office.

The new evidence showed that prior to Thompson’s armed robbery trial, the prosecution ordered blood type testing of bloodstains on the victim’s pant leg and shoe. The blood test results, which excluded Thompson, were never disclosed to the defense and the samples themselves were withdrawn from the evidence locker and destroyed by one of the assistant district attorneys prosecuting the armed robbery case.

Thompson was eventually exonerated of both crimes and filed a civil lawsuit against the district attorney’s office for the violations of his civil rights that resulted in his wrongful conviction and near-execution. The jury decided that Thompson should be awarded $14 million, but a Supreme Court, in Connick v. Thompson in 2011 overturned the jury’s award finding that the Orleans Parish District Attorney’s Office’s could not be held civilly liable.

“He was always strong and thoughtful and defiant.”- Emily Maw

In the years that followed, both despite and because of the many injustices with which he was confronted, Thompson became a fierce advocate for the wrongfully convicted and others who’d been affected by the criminal justice system. He formed his own non-profit organization, Resurrection After Exoneration, the first exoneree-led re-entry program in the country. He worked with death penalty-abolition group Witness to Innocence and was also an Echoing Green fellow as well as a Soros Justice fellow.

Thompson and Resurrection After Exoneration also partnered with the Innocence Project, Innocence Project New Orleans and the Veritas Initiative at Santa Clara University School of Law on a report on prosecutorial misconduct which you can read here.

Innocence Project New Orleans Director Emily Maw said to the Advocate about Thompson: “He was always strong and thoughtful and defiant. . . . [H]e did what he always did with the dreadful injustices life threw at him over and over again: He decided to use it to fight for accountability and more justice for people who came after him.”