Meet One of the First Exonerees Admitted to the U.S. Supreme Court Bar 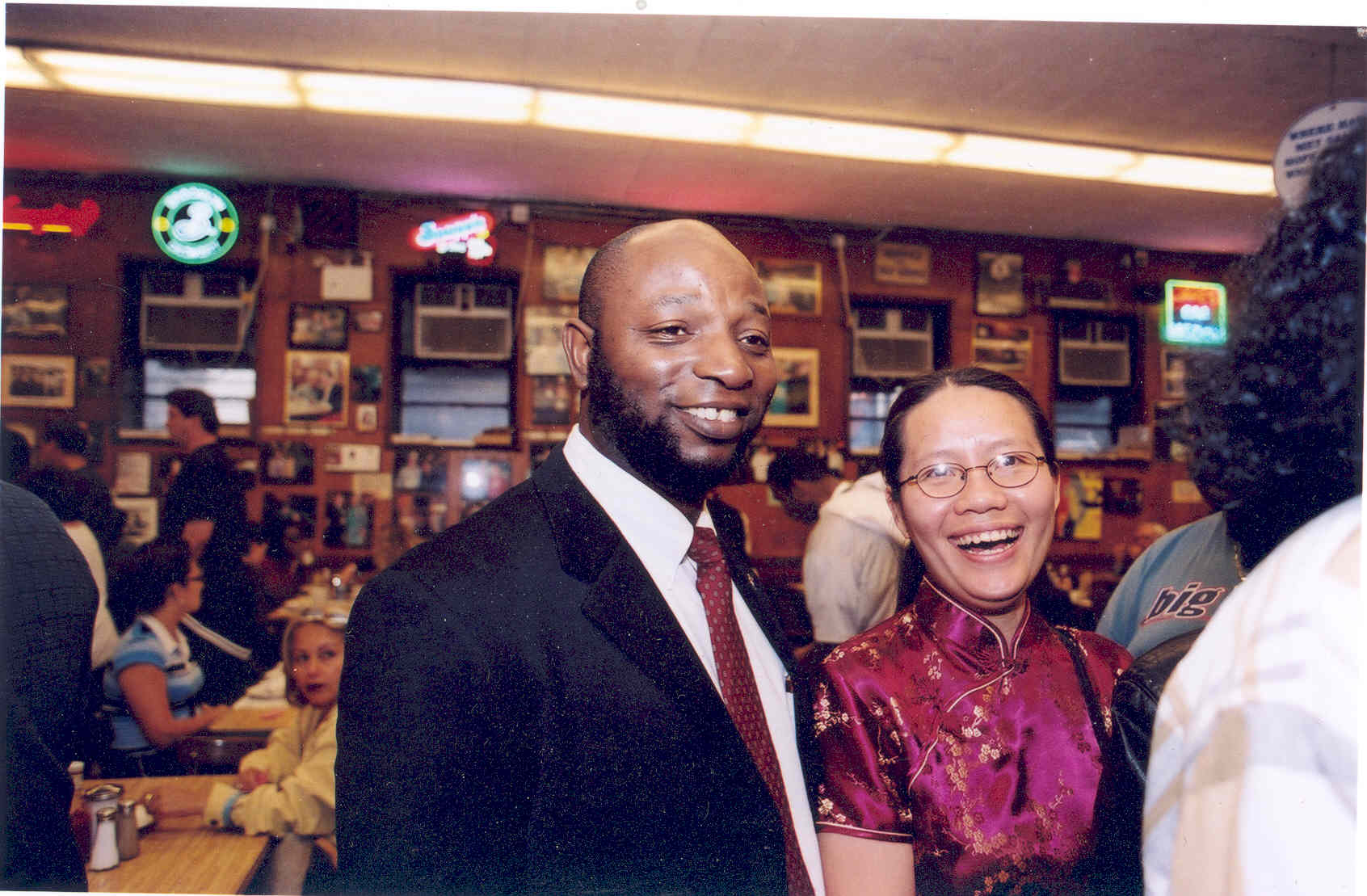 In October, Anthony Robinson became one of the first exonerees admitted to the U.S. Supreme Court Bar. Robinson, unlike most of his colleagues, can uniquely relate to the criminal justice system’s failures; he survived 13 years of wrongful conviction in Texas. In 1986, he matched the description of a suspected rapist and was apprehended by police largely for being a black man at the wrong place at the wrong time. Ultimately, eyewitness misidentification and improper forensic testimony contributed to his conviction. The army veteran was released on parole after a decade in prison and fought for another three years to prove his innocence through DNA evidence. Robinson was eventually pardoned in 2005 and earned a law degree in the U.S. and a master’s degree of law in China. His admission to the Supreme Court Bar means he’ll have special access to the Court’s oral arguments, law library, and several other perks. Above all else, this is momentous for Robinson who is now positioned to defend others from the injustice of wrongful conviction in America’s highest court.

Related: Deskovic: “I Want to Help Exonerate People Myself”

Take a look at Robinson’s statement following his historic achievement:

I was raised in an America that, though rife with racial tension and scared with racial violence, we somehow were taught that even if the people were flawed, the system had the saving grace of being based on the ideal of Justice for all.

It was not until I experienced firsthand that the system had been corrupted by individuals who sought their own objectives of ‘personal justice’ that I realized the judicial system was only as strong as those who fought for those who stood for the weak and vulnerable.

My personal experience showed me that the twists and turns of how the law is applied is determined by who it is making the application.

That revelation moved me to work towards becoming a lawyer: If those who have sworn an oath to rightly apply the law choose not to, then there must be a representative for those who would be vulnerable to a misapplication of the law.

My admission to the Bar of the Supreme Court of the United States of America is an affirmation of my hope that if lower courts cannot or choose not to apply the law of the land properly, then someone must ask the highest court in the law to do so, and I can be that someone.

I am so grateful and honored that now, with my admission, I can fight for Justice before all hope to obtain it is lost in the shuffle of getting the next case against an innocent defendant ready for persecution.

Congratulations to exoneree Anthony Robinson who was admitted to the U.S. Supreme Court Bar!! https://t.co/U1yHcI65U6 pic.twitter.com/laV0okwnca