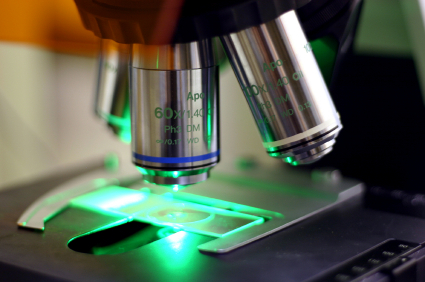 Massachusetts State Police are reviewing cases in which their crime lab used forensic hair analysis, a method which the Federal Bureau of Investigations (FBI) recently admitted is unreliable, according to WCVB 5.

Much like the FBI’s 2013 review of of cases in which its own lab technicians testified about microscopic hair comparison analysis, the Massachusetts State Police review will include cases from 1980 to 2000, when DNA analysis became more prevalent.

Lisa Kavanaugh of the Committee for Public Counsel Services’ Innocence Program told WCVB 5 that it is probable that innocent people are in prison due to flawed forensic testimony by Massachusetts crime lab technicians. So far, one man’s conviction has already been overturned due to the review’s findings, according to WCVB 5. Michael Sullivan was convicted of a 1986 murder based on the testimony of a state police analyst’s testimony. He is currently awaiting a new trial.

Earlier this year, the FBI reported that through its review it found that testimony in at least 90 percent of trial transcripts that the bureau analyzed contained erroneous statements. In light of the review’s findings, the bureau pledged to conduct an independent investigation into its laboratory practices and to review the hundreds of remaining cases that may contain invalid scientific statements.  The FBI, along with its partners in the hair analysis review—the U.S. Department of Justice, the Innocence Project and the National Association of Criminal Defense Lawyers—are strongly encouraging states to conduct their own independent reviews of cases involving hair comparison analysis.

For more information on the FBI hair review, click