Maryland becomes second in the nation to adopt statewide tracking of jailhouse witnesses. 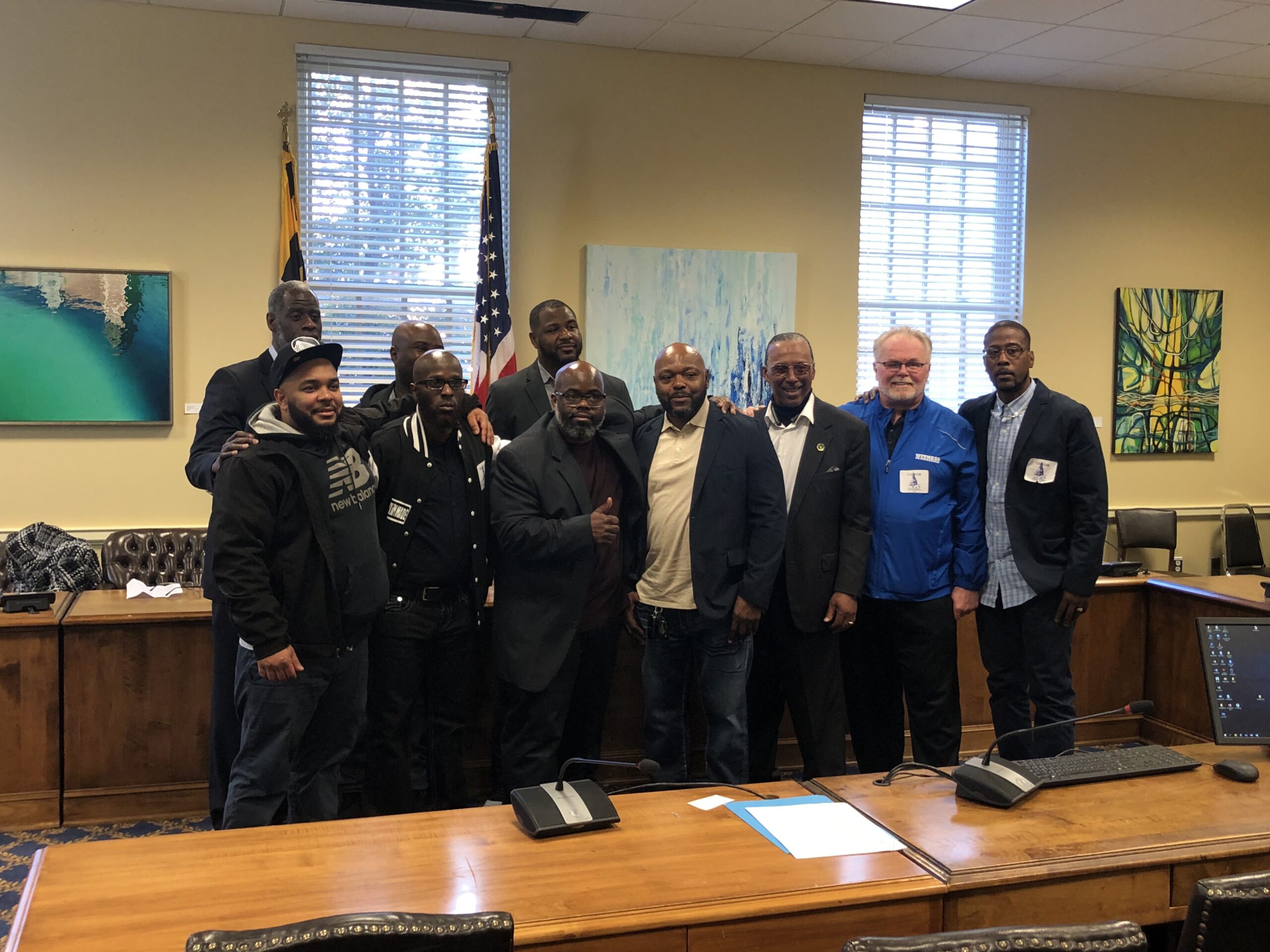 Exonerees in Maryland gathered together at the state capitol on Lobby day to tell their stories in January 2020.

Clarence Shipley spent 27 years in prison for a Baltimore murder he did not commit based on testimony from a jailhouse witness who claimed he saw Shipley with the weapon.  Years later, the jailhouse witness admitted that he lied in exchange for reduced car theft charges—a deal that was not disclosed to Shipley’s attorney. In December 2018, Shipley was exonerated as the result of a collaboration between Baltimore City State’s Attorney Marilyn Mosby and the University of Baltimore Innocence Clinic.

Maryland recently passed a new law, sponsored by Delegate Debra Davis (D-Charles) and Senator Will Smith (D-Montgomery), that will protect innocent people like Clarence Shipley against false incentivized testimony. The state will become the second in the country to establish a statewide jailhouse witness tracking system, after Connecticut passed the first law of its kind last year.

The new law enhances transparency so that prosecutors, defense attorneys, judges and juries have a more complete picture of a jailhouse witness’s motivations and reliability. Specifically the law: