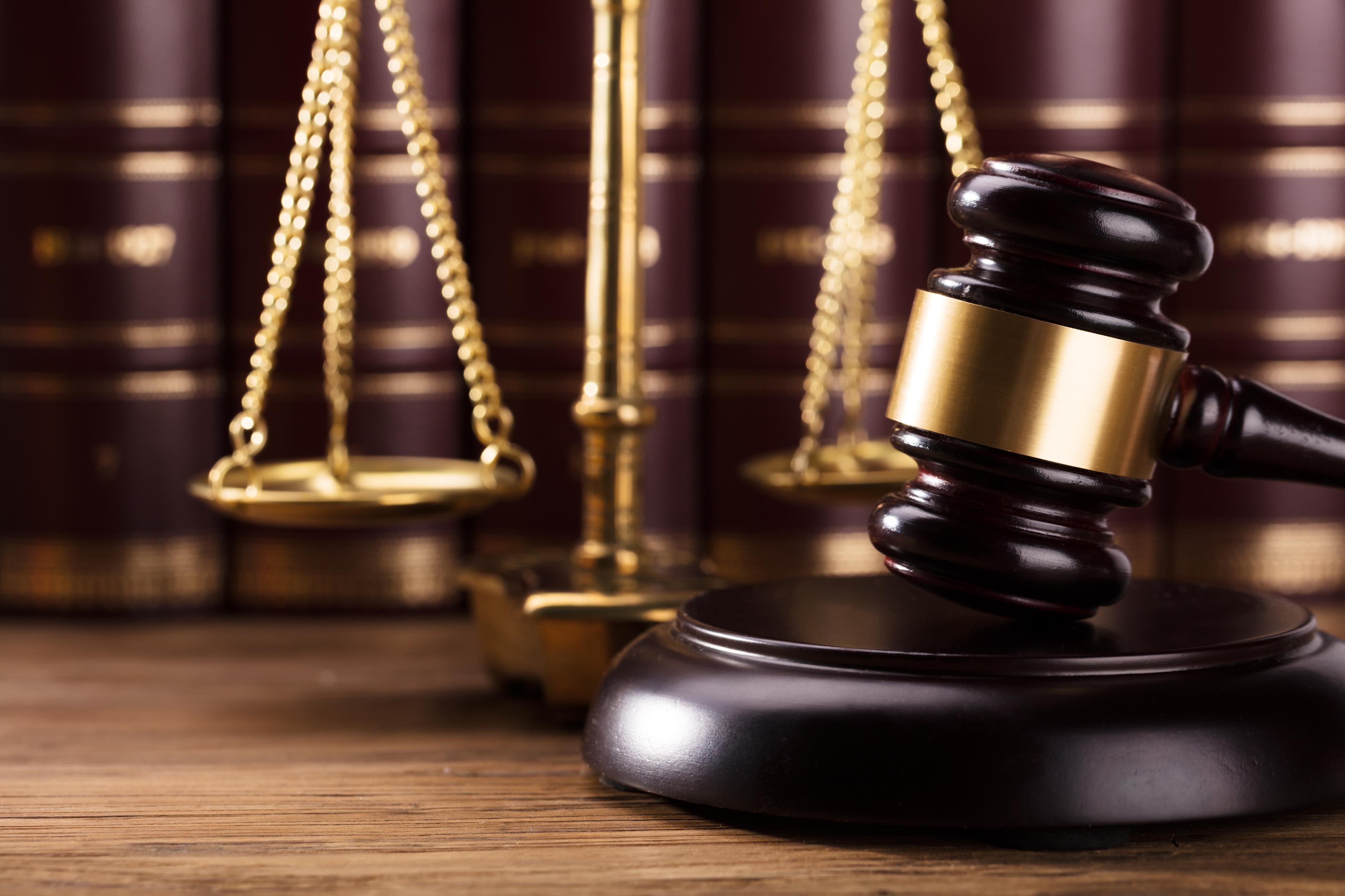 Today, Maryland Governor Larry Hogan signed Senate Bill 423, which clarifies that individuals who were convicted by way of a guilty plea, Alford plea or plea of nolo contendere (no contest) are entitled to petition the courts for post-conviction DNA testing or review on the basis of newly discovered non-DNA evidence. Democratic State Senator Bobby Zirkin (D-11) and Delegate Kathleen Dumais (D-15) sponsored the bill.

The bill was proposed after two Maryland Court of Appeals decisions—Yonga v. State (2015) and Jamison v. State (2016)—determined that individuals who accepted guilty pleas were no longer eligible to petition for a writ of actual innocence or for post- conviction DNA testing that could prove innocence. In both decisions, the court of appeals indicated to the legislature that if it was their intent to allow individuals who pled guilty to be eligible, then the legislature must clarify this within the law—Senate Bill 423 does just that.

Statistics clearly show that the overwhelming majority of criminal defendants accept a plea bargain in lieu of a trial. On average, less than 3% of criminal cases actually go to trial. While there are many reasons to explain this discrepancy, the primary one is that the volume of criminal cases entering the system is so high, there is no way for the courts to try each case. Without a guilty plea system to bypass trials, the criminal justice system would come to a halt.

According to the Innocence Project’s own data, 11% of DNA-based exonerations involved defendants who pled guilty to crimes they did not commit. According to the National Registry of Exonerations, 20% of Maryland exonerees accepted a guilty plea, Alford plea or plea of no contest despite being innocent.

The Office of the Attorney General, members of the Maryland State’s Attorneys’ Association, the Mid-Atlantic Innocence Project and the University of Baltimore Innocence Clinic worked together with the Innocence Project to create fair and effective language to address this issue and to advocate for the bill’s passage.

“We are grateful to our sponsors for their leadership on this issue and willingness to grapple with one of the more complex instruments in our justice system: the plea bargain,” said Amshula Jayaram, state policy advocate at the Innocence Project.

“As borne out by too many of our cases, we know that innocent people will plead guilty to crimes they did not commit, often to avoid an even harsher sentence as a result of going to trial. That simple fact made it clear to our sponsors and to the legislature that inaction was not an option. This law puts Maryland in step with the vast majority of states in the country and reflects the realities of our criminal justice system,” said Jayaram.