A Lesson in Love: Marvin and Robin Anderson Show Us True Love is Real 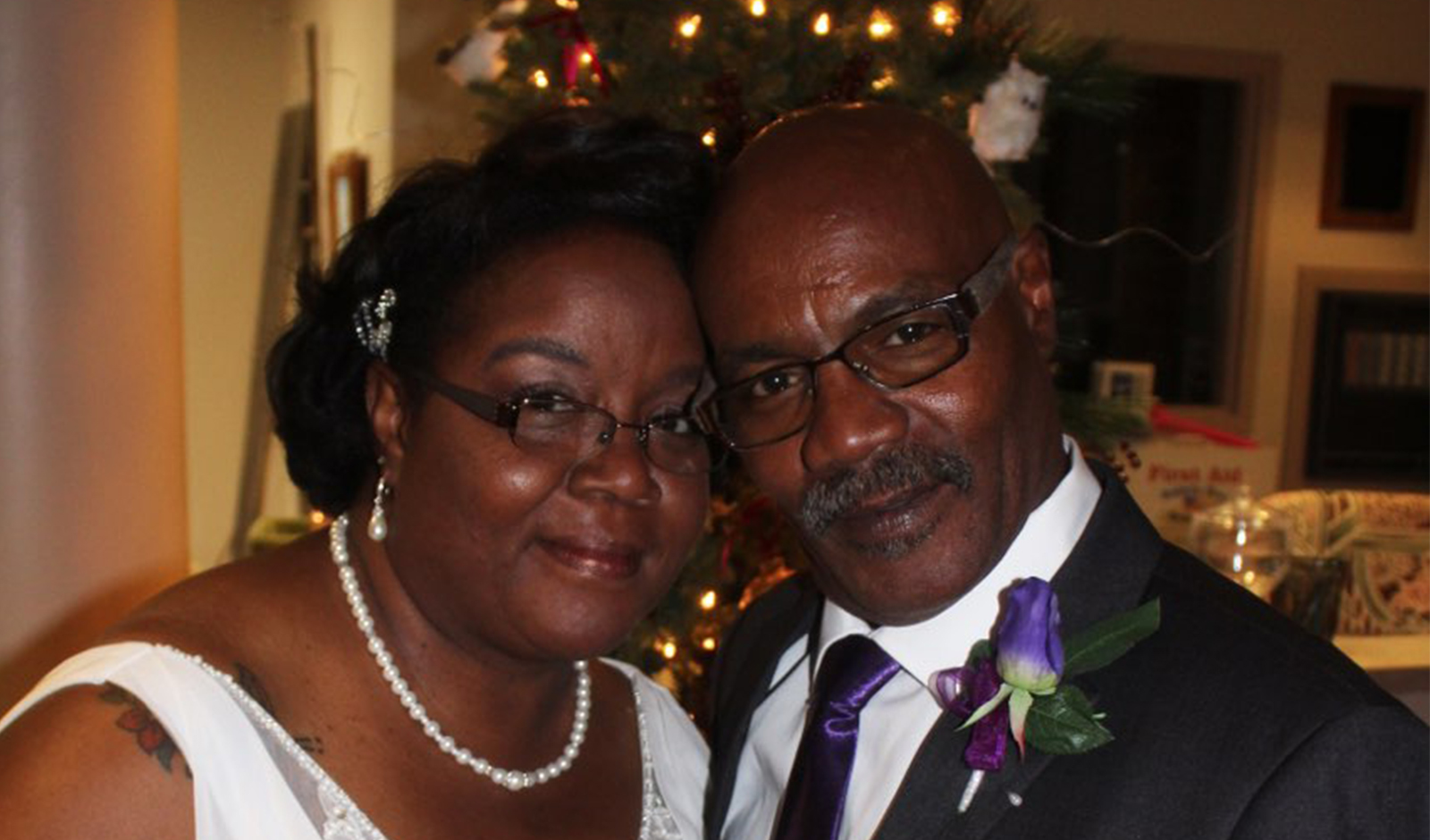 Marvin and Robin Anderson on their wedding day.

What is true love? What does it look like? And how do you know when you’ve found it? For me, there are couples who embody the essence of true love. There are those in the public eye—Michelle and Barack Obama, Ossie Davis and Ruby Dee. And there are those in my own life, such as exoneree Marvin Anderson and his new wife Robin. Their relationship epitomizes unconditional love. It is a love like theirs that can serve as an inspiration to us all.

Whenever you look at Marvin and Robin, they just exude love. I had the honor of witnessing the union of Marvin and Robin on December 29, 2017. Their love story is an exceptional one. Marvin and Robin met as teenagers. Marvin said he saw her across the room at school and wanted to know who she was. Their chance to pursue love, however, was abruptly interrupted.

When Marvin was only 18 years old, he was wrongfully convicted of rape, robbery, abduction and sodomy. After spending 15 years in prison for a crime he didn’t commit, he was paroled. And after four more years, based on DNA evidence, he was finally proven innocent. Marvin was the 99th person exonerated in the United States due to post-conviction DNA evidence. He’s now an Innocence Project Board Member. 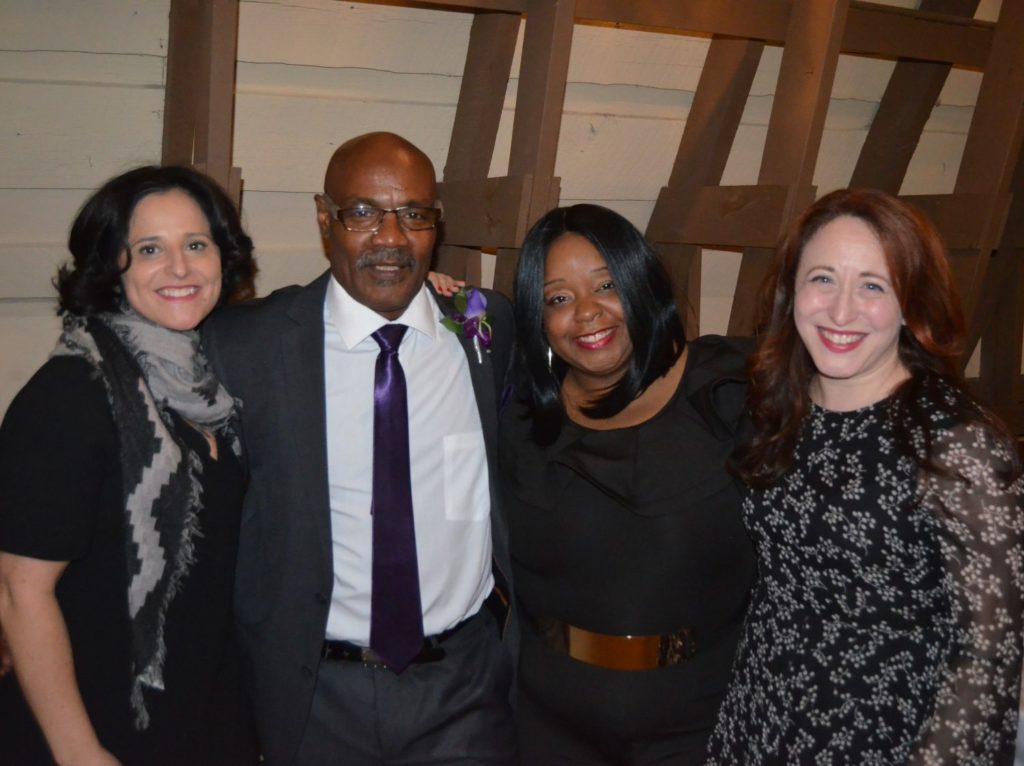 I knew of Marvin’s story before I met him. The Innocence Project had produced a video for the website; Marvin was featured. In the video was a picture of him in his uniform as the Chief of the Hanover Fire Department in Virginia. To hear that after everything he’d gone through he was able to become a fire chief—his lifelong dream—gave me hope that anything is possible and that great things can come after tragedy.

In my role as Special Projects Associate at the Innocence Project, I work closely with Marvin on the Innocence Project’s Exoneree Advisory Group. The moment I met him, he made me feel like family with his warm heart and wonderful spirit. Someone like that deserves happiness and everlasting love. Needless to say, I was overjoyed when I learned that he and Robin were getting married.

“We already have everything. We have each other.” Anderson

A couple of years ago, Marvin and Robin reconnected. The moment Marvin introduced me to Robin, I knew she was perfect for him. I admired how she loved him. Her quiet confidence was inspiring.

Marvin, being a board member and an exoneree, is often the center of attention. Regularly, he’s called upon for criminal justice reform campaigns, to speak before legislature to help get laws passed so we can end the injustices of our criminal justice system. I’ve watched Robin support and encourage him along every step of the way in this work, all the while confident in who she is.

I was automatically drawn to their love story. It reminded me of my own. My husband and I met in elementary school and reconnected as adults. It restored my faith that there is such a thing as true love. It also stood out to me as another example of an outstanding black couple that is building a beautiful life together, and of whose love can’t and won’t be stopped.

In December, just days before the new year, I sat at their wedding in a room surrounded by family and friends, all there to witness this amazing couple exchange vows. You felt the warmth and love from everyone. The purple color Robin chose was befitting because purple is associated with royalty. The smiles on their sons’ faces were infectious. You couldn’t help but smile because everyone was smiling.

When I asked Marvin where they were registered because I wanted to know what I could get them as a gift, Marvin’s exact words were: “We already have everything. We have each other.” With all the chaos in the world today, those words are a reminder that love bears all things, believes all things and endures all things. Their journey was like a winding road that eventually led them back together.

On their wedding day, her hands in his hands and their hands in God’s hands, I just knew that the best is yet to come. God definitely knew what he was doing when he brought them together. I wish them a joyous and prosperous life together.