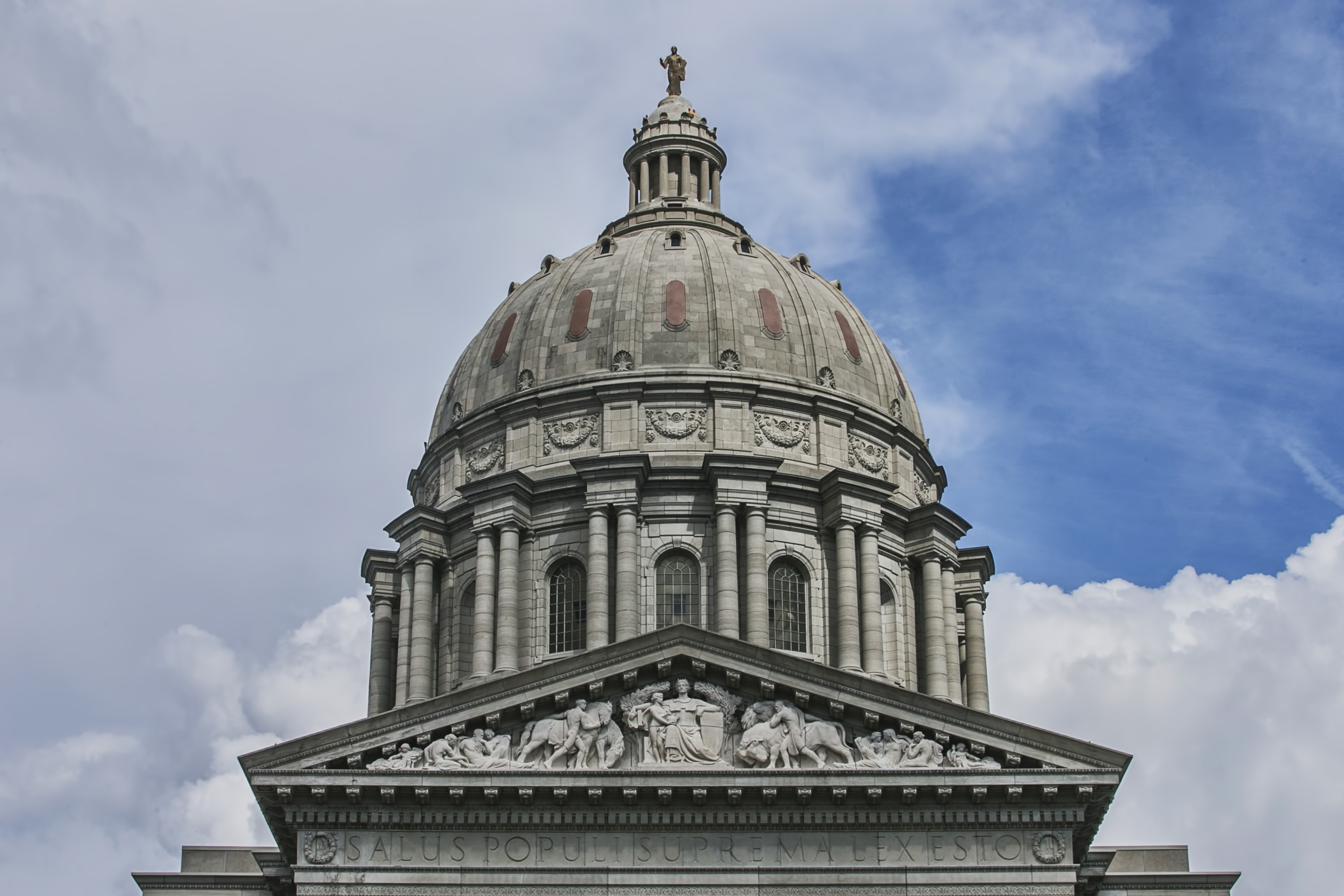 Missouri Governor Eric Greitens issued a last-minute stay on Tuesday afternoon for Marcellus Williams, who was scheduled to be executed at 7 p.m. for a 1998 murder, despite new testing of DNA evidence pointing to his innocence.

Williams is represented by Missouri attorney Kent Gipson, who recently asked the Midwest Innocence Project and the Innocence Project to help petition the Governor for a stay. The petition, filed this month, urged the Governor to give Williams a full hearing on the significance of recently conducted DNA testing of the murder weapon. Three defense experts concluded that the male DNA on the weapon excludes Williams, but the courts refused to allow the experts to testify. DNA testing of hair found at the scene also excludes Williams.

Governor Greitens will appoint a Gubernatorial Board of Inquiry to evaluate the new DNA testing and other physical evidence and issue a report about whether or not Williams should be granted clemency.

Williams’ lawyers have also argued that Williams, who is African American, was denied a fair trial after prosecutors unlawfully struck numerous potential African American jurors from his jury. In some cases, new evidence of innocence can provide a “gateway” for the courts or Governor to reopen an inquiry into the legality of other aspects of a defendant’s conviction.

“We are relieved and grateful that Gov. Greitens halted Missouri’s rush to execution and appointed a Board of Inquiry to hear the new DNA and other evidence supporting Mr. Williams’ innocence,” Innocence Project Senior Staff Attorney Nina Morrison, who assisted with the petition to the Governor, said. “While many Americans hold different views on the death penalty, there is an overwhelming consensus that those sentenced to death should be given due process and a full hearing on all their claims before an execution, and the Governor’s action honors that principle.”