Man’s Burglary Convictions Vacated After He was Already Deported 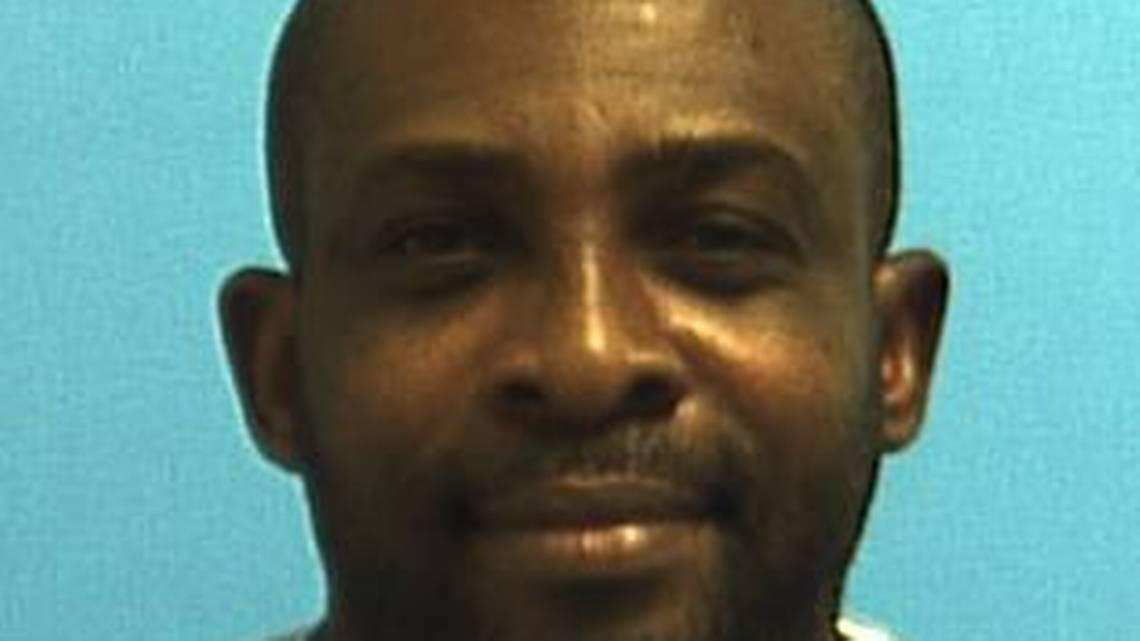 Last month, the Innocence Blog reported on the growing investigation into the Biscayne Park cops who were recently indicted for falsely pinning four burglaries on a teenager to improve the village’s crime statistics. Records uncovered by the Miami Herald suggest that wrongful arrests specifically targeting innocent black people were a frequent practice during ex-Chief Raimundo Atesiano’s two-year tenure as chief. One of the cases that may have been affected by racist policing tactics was that of Clarens Desrouleaux, whose story was highlighted last week by the Herald.

Desrouleaux is a former Biscayne Park resident who was convicted of burglary and, consequently, spent five years in prison. Upon being released, he was immediately deported to Haiti. But the evidence—specifically an alleged confession to the crime by Desrouleaux—was unsubstantiated. As a result, last Friday, state prosecutors asked a judge to dismiss Desrouleaux’s case—after he had already served his time and had been deported.

“It is this office’s position that the charges brought against Clarens Desrouleaux…cannot be substantiated and require that the judgment and sentence be vacated,” wrote Miami-Dade Assistant State Attorney Justin Funck in his final case memo.

Desrouleaux was convicted based on Charlie Dayoub’s and Guillermo Ravelo’s—two former Biscayne Park officers—claims that Desrouleaux confessed to three break-ins. However, no video or audio recording of Desrouleaux’s alleged confession exists.

Instead of going to trial and facing a 30-year prison sentence, Desrouleaux pled guilty in exchange for a lesser sentence.

Related: Why Do So Many Innocence People Plead Guilty to Crimes They Didn’t Commit?

“At the time Clarens Desrouleaux took a plea, there was nothing to suggest that Officer Ravelo had fabricated the confession,” Judge Funck wrote in his memo.

Upon being indicted in June, three former officers, including Dayoub and Ravelo, admitted to making false arrests in some cases. Last month, Ravelo pled guilty in federal court to helping frame a homeless man and to beating a burglary suspect.

When Desrouleaux was released in April 2017, he was deported to his native Haiti. It is not uncommon for people to be deported straight out of prison, even when it has been proven that the person did not commit the crime for which they were incarcerated.