From Malcolm X to John Lewis, Rosa Parks to Alicia Garza, the words of these activists move us to keep fighting. 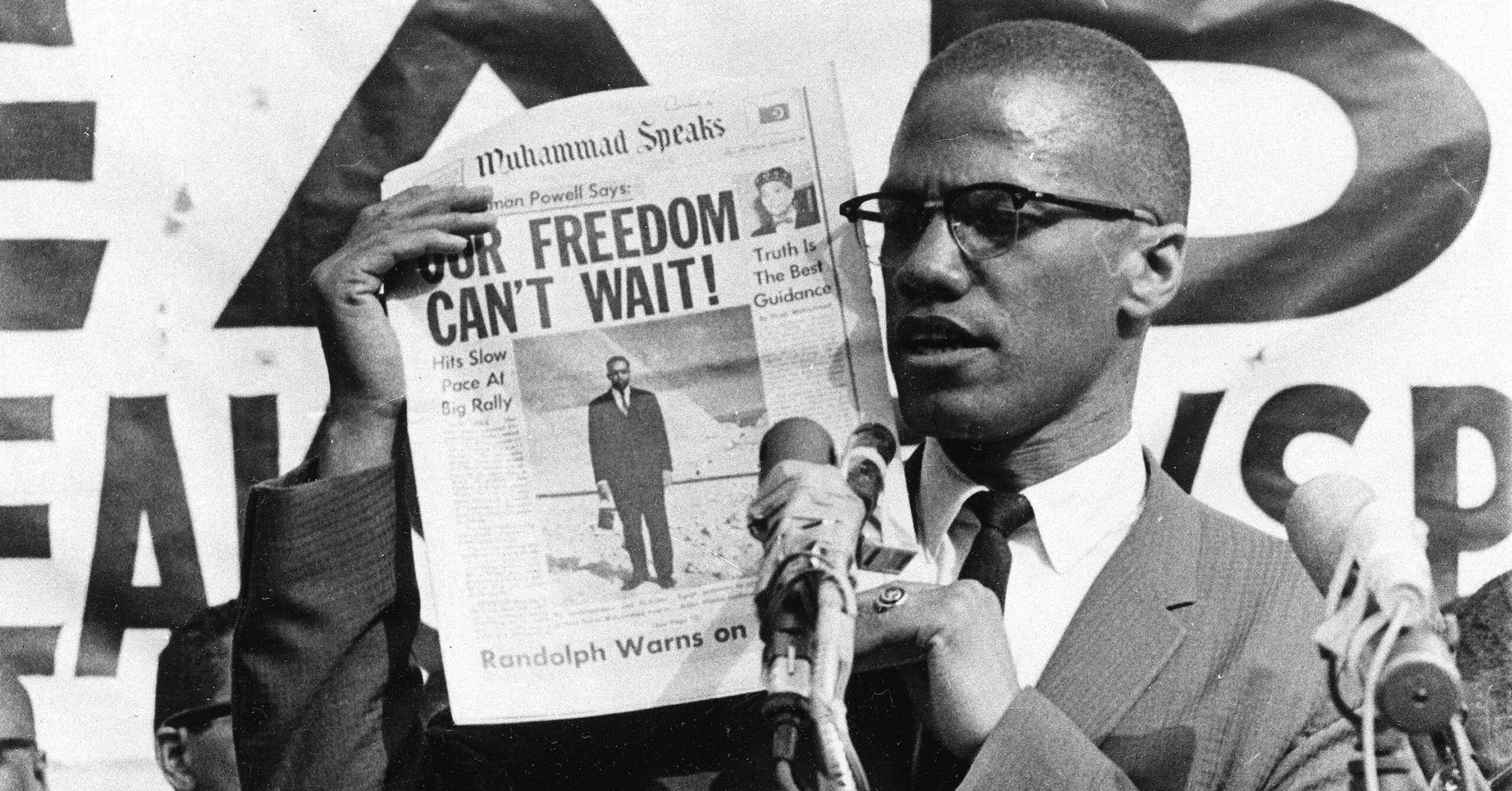 Updated on Feb. 6, 2022: This piece has been updated to reflect the exoneration of Muhammad Aziz and the late Khalil Islam on Nov. 18, 2021.

Malcolm X was shot and killed 56 years ago, on Feb. 21, while addressing a crowd in New York City’s Audubon Ballroom. His death sent shockwaves across the country, and three people were quickly arrested — including Muhammad A. Aziz (then Norman 3X Butler) and Khalil Islam (then Thomas 15X Johnson). The men always maintained their innocence but were wrongly convicted. Represented by the Innocence Project and civil rights attorney David Shanies, they were finally exonerated on Nov. 18, 2021.

On the same tragic day of Malcolm X’s assassination, a young Black organizer from Alabama named John Lewis turned 25. Only a few months later, Lewis would make history by leading protesters across the Edmund Pettus Bridge in Selma, Alabama, and would himself become a civil rights icon.

Their struggles — and the struggles of countless Black Americans — helped advance justice and equality in the United States. But, despite this progress in voting rights and desegregation, the fight for fair and equal treatment of Black people across this country continues today.

At the Innocence Project, we work daily to advance justice and equality for all because as Martin Luther King, Jr., famously said “the arc of the moral universe is long, but it bends toward justice.” And through our work to free the innocent, prevent wrongful conviction, and hold the system accountable, we strive to bend that arc closer to justice.

This Black History Month, as we reflect on the progress that has been made since the abolition of slavery and the Civil Rights Act, we also recognize the long way left to go. And we celebrate those who helped bring us to where we are today, as well as those who are continuing the fight to end racism and inequality today.

These powerful quotes from civil rights leaders and current-day activists remind us why we must keep pushing forward.

“I for one believe that if you give people a thorough understanding of what confronts them and the basic causes that produce it, they’ll create their own program, and when the people create a program, you get action.” — Malcolm X

John Lewis on justice and democracy

“A democracy cannot thrive where power remains unchecked and justice is reserved for a select few. Ignoring these cries and failing to respond to this movement is simply not an option — for peace cannot exist where justice is not served.” — John Lewis said of the George Floyd Justice in Policing Act

“Injustice anywhere is a threat to justice everywhere. We are caught in an inescapable network of mutuality, tied in a single garment of destiny. Whatever affects one directly, affects all indirectly.” — Martin Luther King, Jr., “Letter from Birmingham Jail”

“If one really wishes to know how justice is administered in a country, one does not question the policemen, the lawyers, the judges, or the protected members of the middle class. One goes to the unprotected — those, precisely, who need the law’s protection most! — and listens to their testimony.” — Baldwin, No Name on the Street

“Jails and prisons are designed to break human beings, to convert the population into specimens in a zoo — obedient to our keepers, but dangerous to each other.” — Angela Davis, Angela Davis: An Autobiography

“Racism is so universal in this country, so widespread, and deep-seated, that it is invisible because it is so normal.” ― Shirley Chisholm, Unbought and Unbossed

“Where you see wrong or inequality or injustice, speak out, because this is your country. This is your democracy. Make it. Protect it. Pass it on.” — Thurgood Marshall, 1978 University of Virginia commencement speech

“Press forward at all times, climbing forward toward that higher ground of the harmonious society that shapes the laws of man to the laws of God.” — Adam Clayton Powell, Jr.

Rosa Parks on her legacy

“I would like to be known as a person who is concerned about freedom and equality and justice and prosperity for all people.” ― Rosa Parks said on her 77th birthday

“When I liberate myself, I liberate others. If you don’t speak out ain’t nobody going to speak out for you.” — Fannie Lou Hamer

Harry Belafonte on racism and the legacy of slavery

“Although slavery may have been abolished, the crippling poison of racism still persists, and the struggle still continues.” — Harry Belafonte, 2010 rally in Washington, D.C.

Alicia Garza on power and oppression

“I learned that racism, like most systems of oppression, isn’t about bad people doing terrible things to people who are different from them but instead is a way of maintaining power for certain groups at the expense of others.” ― Alicia Garza, The Purpose of Power: How We Come Together When We Fall Apart