Malcolm Alexander’s first Father’s Day home after 37 years in prison: Will you sign the card? 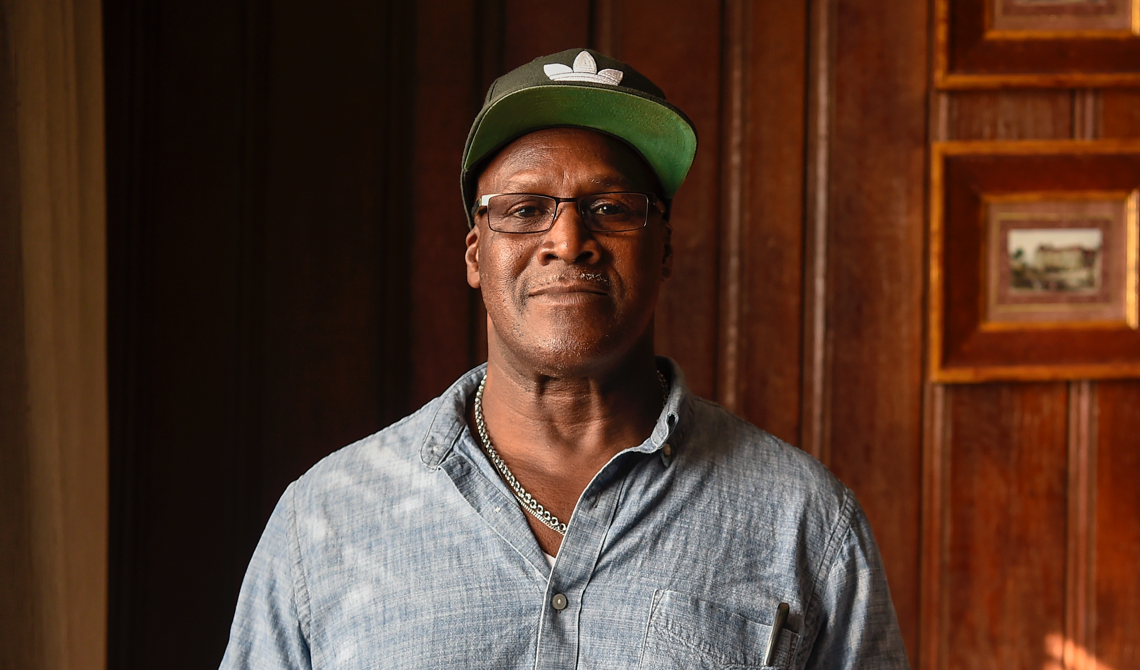 Malcolm Alexander is finally home to spend Father’s Day with his wife Brenda, their son Malcolm II (“Mac”) and grandson Malcolm III after 37 years of wrongful imprisonment —and we’re going to send him the best Father’s Day card ever.

It was 1980 and Malcolm had just turned 20—raising his two-year-old son Mac and working in construction around New Orleans—when he was arrested for raping a white woman he had never met.

The stakes could not have been higher for Malcolm. He faced a mandatory sentence of life without parole if convicted. Louisiana tops every other state in the U.S. in its incarceration rate and has more people serving life without parole sentences than Arkansas, Alabama, Mississippi and Texas combined. 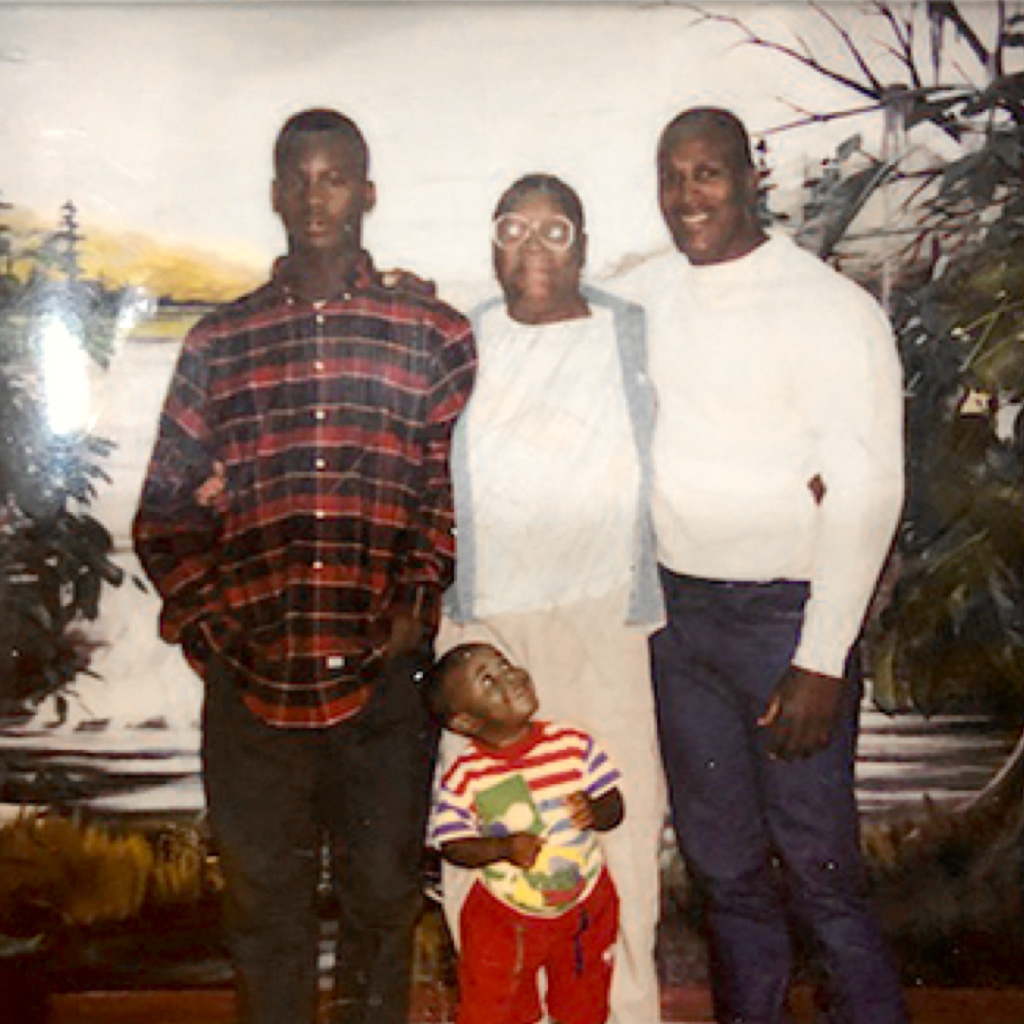 Malcolm was robbed of building the beautiful life that he and Brenda dreamed of. He was sent off to spend the rest of his life in Louisiana’s Angola penitentiary, a former plantation and one of the nation’s most notorious maximum security prisons. Despite this life-shattering outcome, Malcolm played the cards he was dealt with the utmost optimism and positivity.

Within the confines of Angola, he remained committed to raising his son and uplifting his family. He became a skilled craftsman, excelling in woodworking and mentoring the disillusioned young men around him. 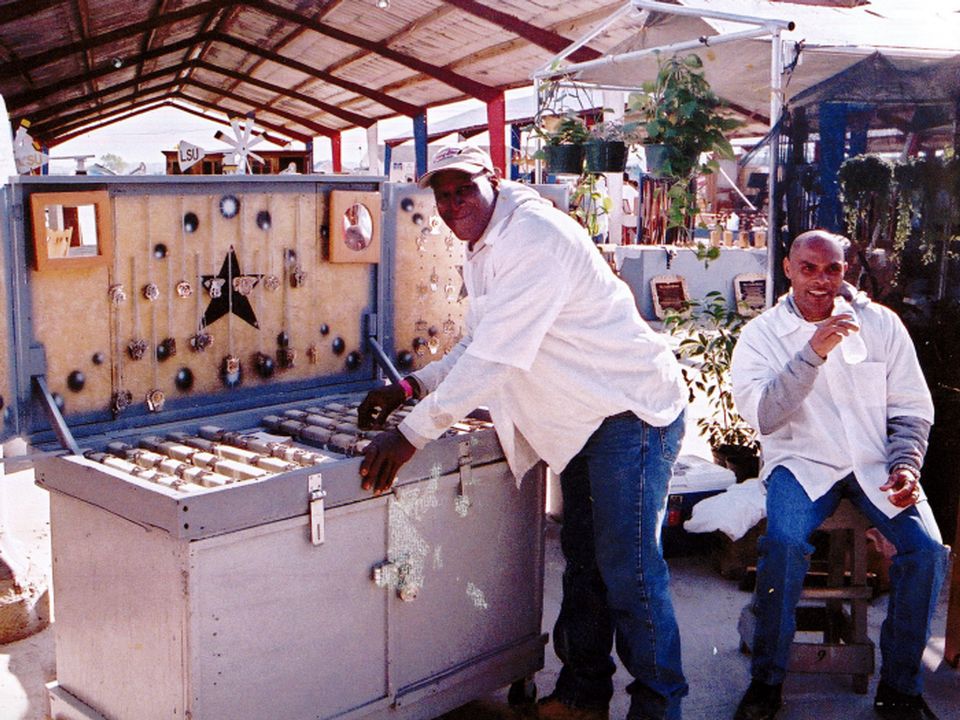 “The Malcolms” are some of the kindest, strongest, most genuine, positive and beautiful people I’ve ever known.

When Malcolm was exonerated on January 30th, I met his grandson, Malcolm III, for the first time. Malcolm III was just 20, the same age his grandfather was when he was sentenced to life in prison. Looking at Malcolm, now 57, standing next to his grandson, all of the years and experiences that had been taken were painfully and profoundly visible. 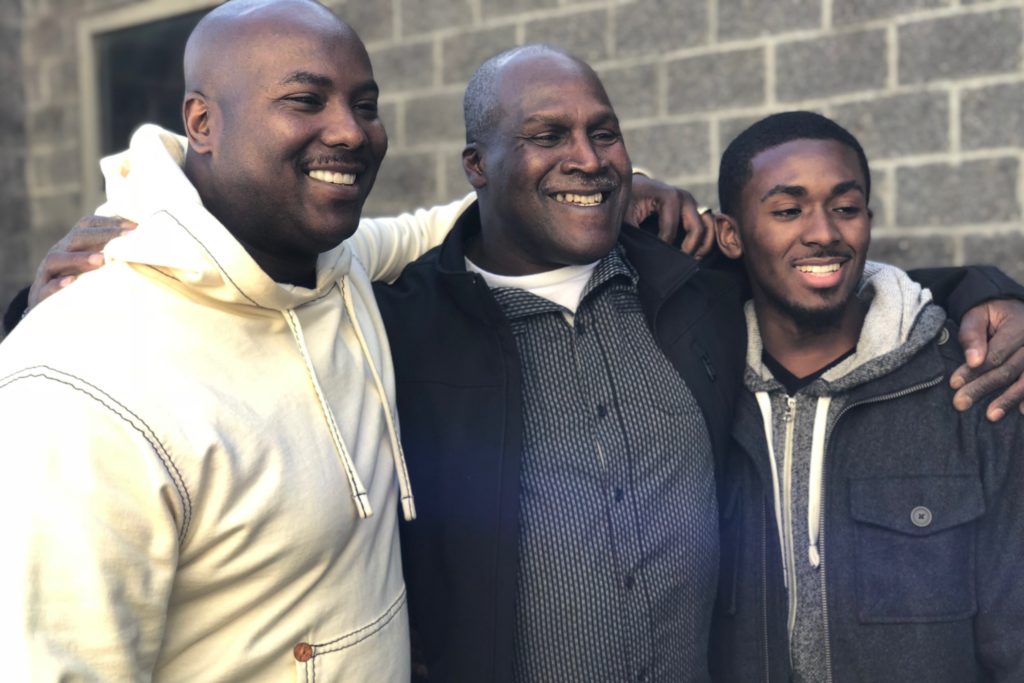 Malcolm Alexander, center, with his son and grandson–also named Malcolm–on the day he was exonerated. January 30, 2018. Photo: Innocence Project.

Through it all, their spirits remain untarnished and their bond unbreakable. “The Malcolms” are some of the kindest, strongest, most genuine, positive and beautiful people I’ve ever known. And we want to make Malcolm’s first Father’s Day home one he’ll never forget. So we’re asking supporters like you who played a role in his freedom to join us in signing a Father’s Day card for him. Will you sign it?

Please join me in honoring Malcolm, who withstood 37 years in prison with an unrelenting commitment to being the best dad he could be.

Please join me in honoring Malcolm, who withstood 37 years in prison with an unrelenting commitment to being the best dad he could be, as he celebrates his first Father’s Day home. Sign the card.