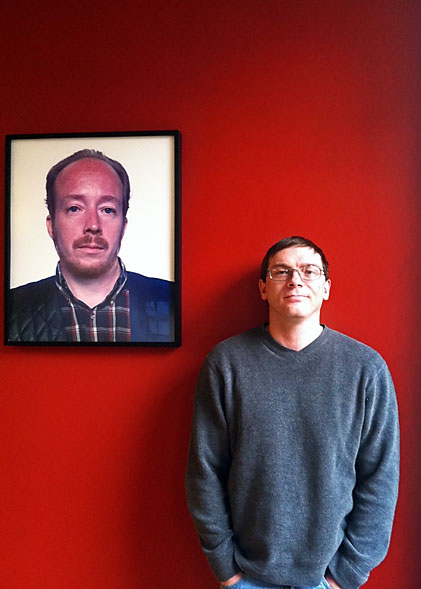 Photo: Damon Thibodeaux with a photo of fellow exoneree

during a visit to the Innocence Project offices in December, 2013.


Nearly two years after DNA testing proved a Louisiana man’s innocence, the state’s attorney general’s office will not consent to compensation. Damon Thibodeaux spent 15 years on Louisiana’s death row for a murder he did not commit before his conviction was vacated in September 2012.

reported that in spite of Jefferson Parish dropping its prosecution of Thibodeaux when District Attorney Paul Connick Jr. said he no longer believed in Thibodeaux’s confession, the attorney general’s office said it isn’t enough.

Thibodeaux, the 18th death row exoneree, was convicted in 1997 of the murder and rape of his 14-year-old step-cousin, Crystal Champagne, largely based on a false confession he gave after an overnight interrogation.

Louisiana’s compensation statute provides $25,000 per year of wrongful incarceration with a cap of $250,000 plus up to $80,000 for loss of life opportunities for exonerees who have proved factual innocence. Thibodeaux petitioned the court last year for the full amount but the attorney general’s office, which by law responds to all requests, has challenged it. The resistance is coming from Assistant Attorney Generals Colin Clark and Emma Devillier, who disagree with Connick’s assessment. Thibodeaux’s attorneys Herbert Larson and Sara Johnson argued that his conviction being tossed shows his innocence.

“This was no rubber stamp. . . . This was after 15 years of investigation by the best experts you can find in the United States,” said Larson, according to the

In addition to his petition for compensation, Thibodeaux sued the Sheriff’s Office in U.S. District Court in New Orleans earlier this year, accusing detectives of violating his constitutional rights. A jury trial is set for December.


National View: Thirty States Have Compensation Statutes: Is Yours One?