Life After Exoneration with Kennedy Brewer in Mississippi 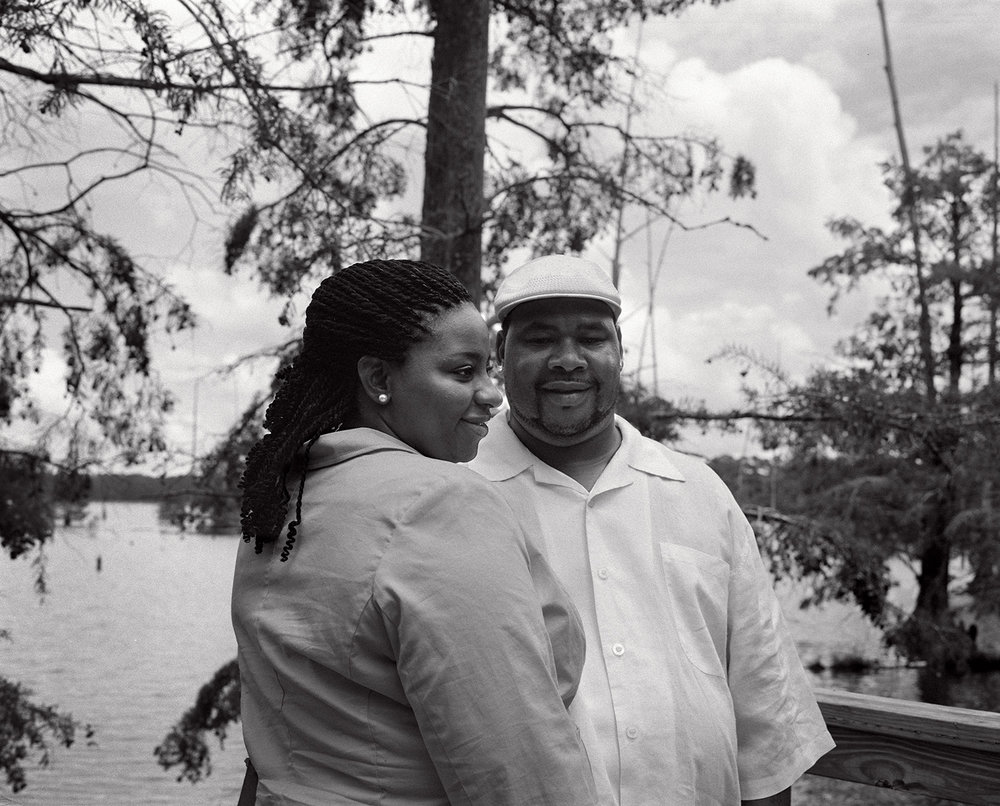 Thirteen years ago, Innocence Project client Kennedy Brewer became the first person in Mississippi to be exonerated based on DNA evidence. In 1995, Mr. Brewer was wrongfully convicted and sentenced to death for the sexual assault and murder of a 3-year-old girl in Noxubee County, Mississippi, largely because of discredited bitemark evidence. After 15 years in prison — seven of which were on death row — Mr. Brewer was finally exonerated on Feb. 15, 2008. The DNA testing that excluded Mr. Brewer also identified the man who actually committed the crime.

After his exoneration, the Innocence Project commissioned award-winning photographer Isabelle Armand in 2020 to document his daily life. Her stunning images bring Mr. Brewer’s story to life, paired here with his own telling of the great joy he experiences being free.

Mr. Brewer talks of spending time at the local hangout — the carwash — in his rural hometown of Brooksville, Mississippi, and being surrounded by his large and close-knit family with whom he has a deep and emotional connection. But he also speaks candidly about all that will never be regained, most notably the years of lost time with his son and daughter, who were just babies when he was sent to death row. Reflecting on the personal hardship he’s experienced as he’s endeavored to rebuild his life post-exoneration, he also questions why there isn’t greater accountability for prosecutors and supposed expert witnesses, such as those in his case, who mislead juries to wrongfully convict innocent people.

In this moving video of Mr. Brewer in his hometown, we celebrate his freedom. Watch the first three episodes of the Netflix docuseries The Innocence Files on Netflix to learn more about his wrongful conviction case.