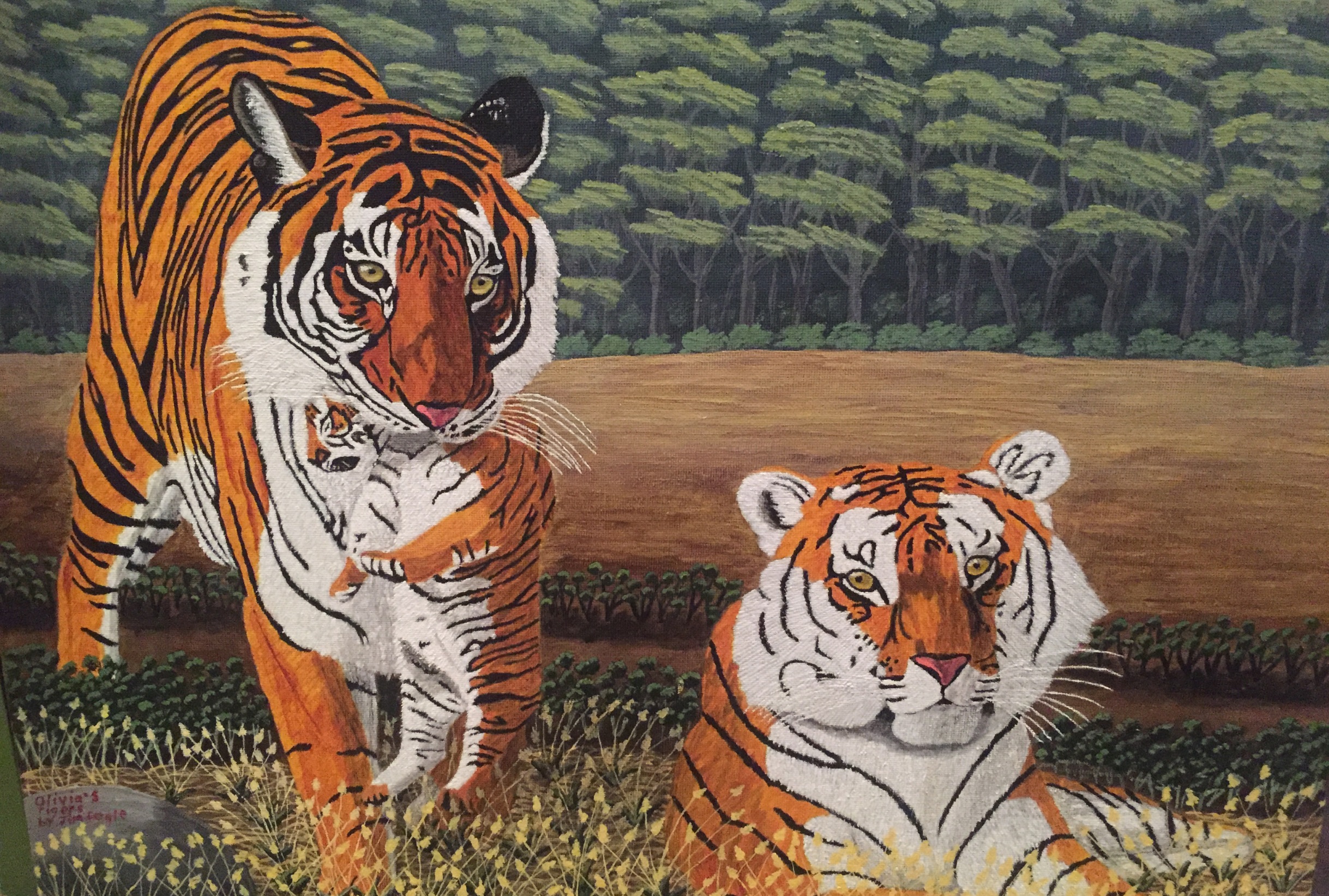 The free exhibition, Justice + Art, will take place at the Monongalia Arts Center and will feature Fogle’s many paintings, which will be available for purchase at the event and on the center’s website.

The event will kick off tonight and run through October 1, with a public opening celebration at 2 p.m. on Sunday, September 11, featuring remarks by Fogle and his Innocence Project attorney Karen Thompson. Fogle was convicted in 1982 of a rape and murder he did not commit and spent 34 years in prison in Pennsylvania before DNA testing of evidence excluded Fogle. Fogle was released in 2015 and has since struggled to rebuild his life. Pennsylvania is one of the 19 states that does not compensate wrongfully convicted individuals for time spent behind bars and Fogle has since struggled to make ends meet, working odd-jobs and selling his art.

The exhibition is a celebration of the first anniversary of Fogle’s freedom and will serve as a fundraiser for him and his family. The event is a collaboration of the Monongalia Arts Center, the Innocence Project, West Virginia University’s Department of Forensic and Investigative Science and College of Law.