Lessons about Black Youth and Wrongful Convictions: Three Things You Should Know 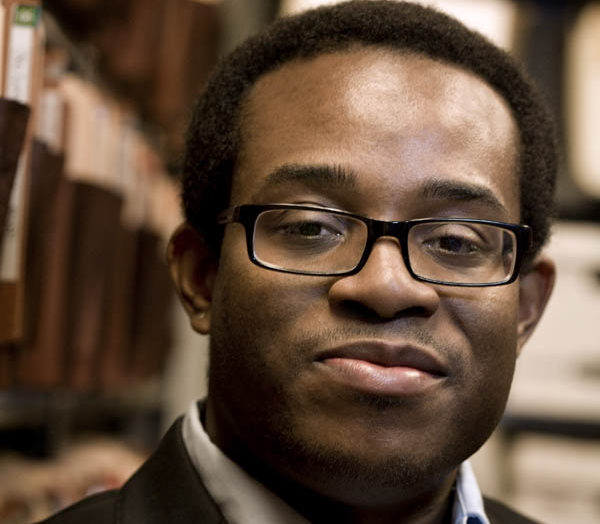 Edwin, who has written before for the Innocence Blog, will be speaking on a panel, “Race and Wrongful Convictions,” on Saturday at the 2015 Innocence Network Conference in Orlando, Florida.

Every wrongful conviction draws our attention to a horrific experience, but when teenagers are falsely arrested and convicted, it’s exceptionally heart-wrenching. Sadly, but perhaps not so surprising, cases of wrongfully convicted minors overwhelmingly involve youth of color.

Innocence Project data show that 34 (10%) of the 329 DNA-based exonerees were arrested as minors. Thirty-two out of that 34 (94%) are people of color; specifically, 30 of them (88%) are black. Even though some were as young as 14 when the crime occurred, all were tried in adult court.

The disproportionate figures go deeper. Of the 83 DNA-based exonerees who were arrested when they were younger than 21, 70 (84%) are people of color; 62 (75%) are black. Studies by wrongful conviction experts Sam Gross (2003) and Joshua Tepfer (2010) have noted that blacks are the majority of all youth exonerees.

Why are youth of color drastically overrepresented? Three key overlapping patterns have emerged:

1. At least 75% of exonerees of color who were minors at the time of their arrests were falsely implicated by other children.

Research by the Innocence Project shows that over 50% of exonerees of color who were under 21 when they were arrested had at least one false implication by another youth. Joshua Tepfer’s 2010 study found that 33% of all youth DNA and non-DNA exonerees younger than 20 were implicated by a “false incentivized statement.” A review of Tepfer’s dataset, though, reveals minorities were involved in 86% of all implications.

Group arrests occurred in 75% of the cases involving juveniles of color. In fact, minorities account for nearly all DNA exonerations involving a youth-group arrest. According to Department of Justice data, juveniles of color are believed to offend heavily in groups, as approximately 40% of all juvenile criminal activity involves a group of juvenile offenders.

History shows, however, that the relationship between youth in many group wrongful conviction cases was virtually nonexistent. In the Dixmoor Five case, five teenagers were arrested in connection with a murder in Chicago in1989. Remarkably, the prosecutor at trial conceded that many of the youth never associated together.

3. False confessions and guilt admissions make up 84% of the cases of exonerees of color who were arrested as juveniles.

Youth are susceptible to falsely confessing. Many of the exonerees of color who were convicted when they were minors confessed after particularly long interrogations—sometimes between 10 and 30 hours—lasting over several days without family and legal guidance. At their trials, other than their confessions, there was a dearth of evidence connecting them to the crimes.

In conclusion, it is not surprising that the number of minority youth exonerations far exceeds those of white youth exonerations. In communities of color, youth have been disproportionally stopped and questioned. Black juveniles, in particular, make up the majority of those convicted in adult courts. The latest data, in 2006, shows black juveniles were 58% of juveniles in adult prisons.

The over-representation of youth of color exonerees—particularly black males—mirrors the over-representation of youth of color at all stages of our juvenile justice system—from questioning to arrest to conviction to incarceration. While not openly recognized, more than 20 years of implicit bias research has also shown considerable evidence of negative racial perceptions of black youth as more criminal and suspicious. Until we address the breakdown in the criminal justice system that disproportionately targets and convicts people of color, and any continuing underlying bias, innocent people—especially black youth—will continue to pay the heavy burden in disproportionate numbers of wrongful convictions.