Leroy Harris: Freedom at a Cost 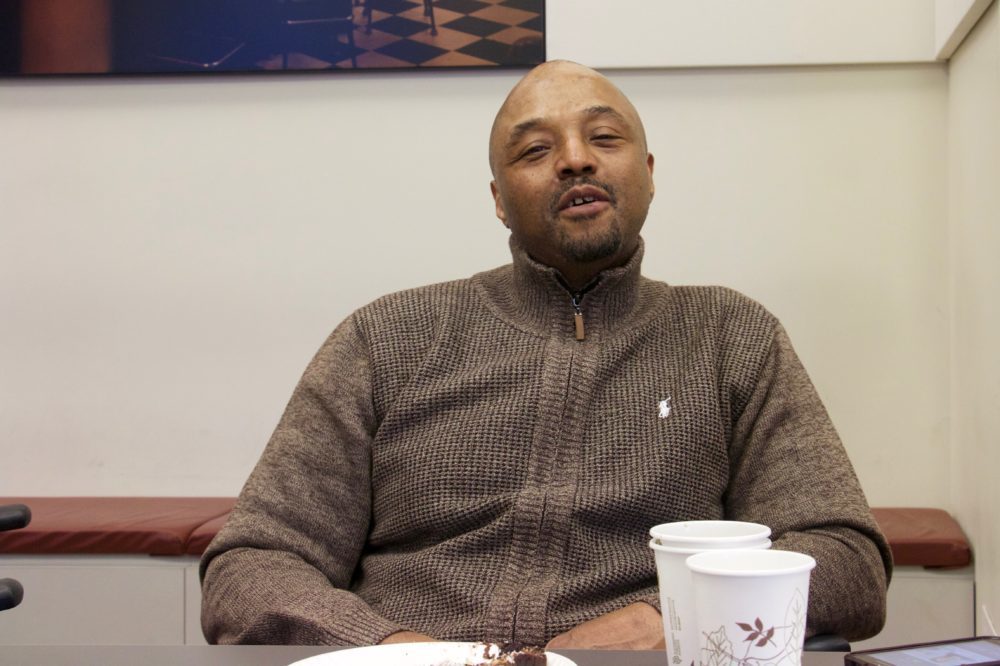 Leroy Harris at The Innocence Project office in November 2017.

Last week, on Thanksgiving day, Innocence Project client Leroy Harris was reunited with more than 100 members of his family after spending almost 30 years in prison in Connecticut for a robbery and sexual assault that new evidence—including exculpatory DNA testing results and serious prosecutorial misconduct—strongly suggests he didn’t commit. His release was the cause of much celebration and relief for Harris and his family but, sadly, it came at a cost.

Earlier last week, the sexual assault charge against Harris was dismissed, but in order to be released, Harris agreed to enter “Alford” pleas to the remaining charges in exchange for his freedom. Ultimately, though not the full exoneration that Harris hoped for and deserved, the “Alford” pleas permit Harris to maintain his innocence of the crimes and will ensure that he is reunited with his mother, who is in declining health. 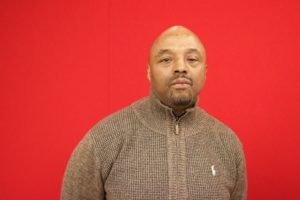 “Given the egregious misconduct that denied Mr. Harris a fair trial combined with the fact that the identification evidence presented against Mr. Harris would be inadmissible at trial today on due process grounds, it is deeply disappointing that he has been put in the untenable position of taking a plea to gain his freedom,” said Vanessa Potkin, post-conviction litigation director at the Innocence Project. “But after fighting for nearly three decades to clear his name, Mr. Harris wants the opportunity to spend time with his mother while he still can. We believe in his innocence, but unfortunately this is one of those cases that illustrates that the system is not always fair and just.”

An article about Harris’ case that was published last week in the New York Times explains well that when innocent people in prison enter Alford pleas, it can be a difficult compromise to make, especially knowing that there are consequences to having criminal charges lingering on their records. In addition, the prosecutor does not have to admit wrongdoing.

“Legal experts say that even if defendants who enter guilty pleas are eventually released, they are often subject to collateral effects that could include losing government benefits or the legal right to vote,” writes the Times. “The strategy of hinging a release on entering a plea also allows a prosecutor’s office to keep a guilty finding on its records and thus avoid being sued.”

But for Harris, who has been fighting to prove his innocence for decades and was given no other options for exoneration and release, he will finally find a sense of relief.

“They were going to drag it out for years,” Harris said to the New York Times, “but 50 percent of something is better than 100 percent of nothing.”

“For all those years I fought it and fought it,” said Harris. “They knew they had to let me go, but they didn’t want to let me go clean.”

Related: National Poetry Month: A Poem for Loss, A Poem of Beauty