Ledell Lee: ‘My life on death row is like Twilight Zone’ 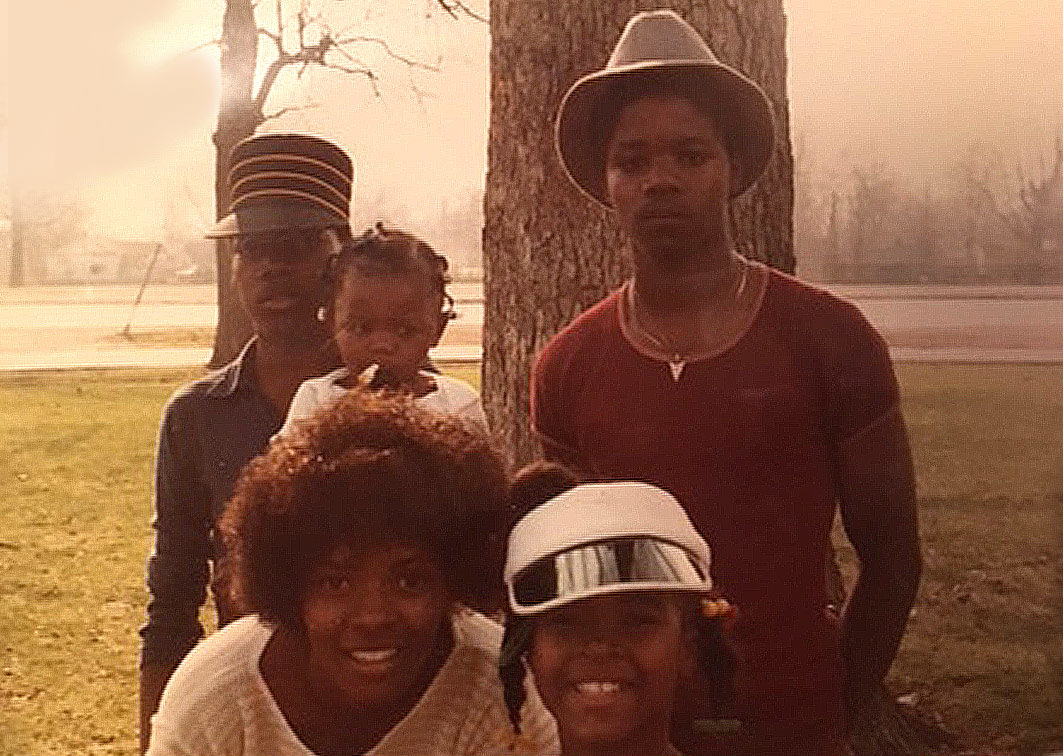 Ledell Lee (red shirt) and his family. Photo courtesy of the Innocence Project.

In the wake of the death of Ledell Lee, whom the state of Arkansas rushed to execute late Thursday night without giving him the opportunity to conduct DNA testing that could prove his innocence, media outlets have released articles and op-eds that call attention to Lee’s last hours alive and his and his legal team’s unrelenting fight to prove his innocence.

The CBC published an interview that the hosts of As it Happens did with Innocence Project Senior Attorney Nina Morrison, who was brought on to work on Lee’s case in the weeks leading up to his execution.

Morrison told the CBC: “It’s hard to find the words. It’s extremely painful. . . . I am just outraged and devastated that the state of Arkansas rushed to execute Ledell Lee before he got the DNA test that could have proven the truth of what he has been saying for 20 years.”

She spoke about the state’s explanation for not granting Lee’s petition for DNA testing.

“Primarily, what they said was that he brought this DNA testing too late, that it was filed on the eve of his execution and he should have done it long ago,” said Morrison. “There are a lot of problems with that argument. One is it’s never too late to find out if you’re executing the wrong man for a crime he didn’t commit. The other big problem is that Mr. Lee never had lawyers before two weeks ago who knew anything about DNA and presented his claim to the courts. We only got brought on after his execution day was set and the lawyers, who were newly assigned, called us and asked for our help.”

In the Arkansas Times, a letter written by Lee Short—also one of Ledell Lee’s attorneys— described how Lee spent his last hours before he was executed. Short wrote:

. . . . Ledell chose not to make a statement in the execution chamber. However, he said and did plenty in the hours leading up to it. From 430 pm until 5 pm I briefed him on the legal issues at the various courts. From 5 to 615 I listened to him make phone calls to his family members (mother, brothers, and daughters) telling them to stay strong and he would see them again one day. From 615 to 630 he prayed with the chaplain he has known and loved for over 20 years. That chaplain remained by his side throughout the evening. They continually reassured one another that because they were gathered in the name of the Father, He was there. At 630 he frantically began dividing his belongings, which fit in a cardboard box. He gave his potato chips to Stacey Johnson who continued to say uplifting messages to Ledell throughout the night. Ledell willed away his property, which included saltines, cups, and even his condiments.  That moment was more than I could take. As tears rolled down my cheeks, there was a friendly face who offered me a Dr. Pepper and said no more.

You can read more of the letter here.

And the BBC released a clip of an interview that a reporter did with Lee shortly before he was executed. “My life on death row is like Twilight Zone,” said Lee.

A fund to help the Lee family with funeral expenses has been setup by supporters in Arkansas here (Please specify that your donation is for Ledell Lee).