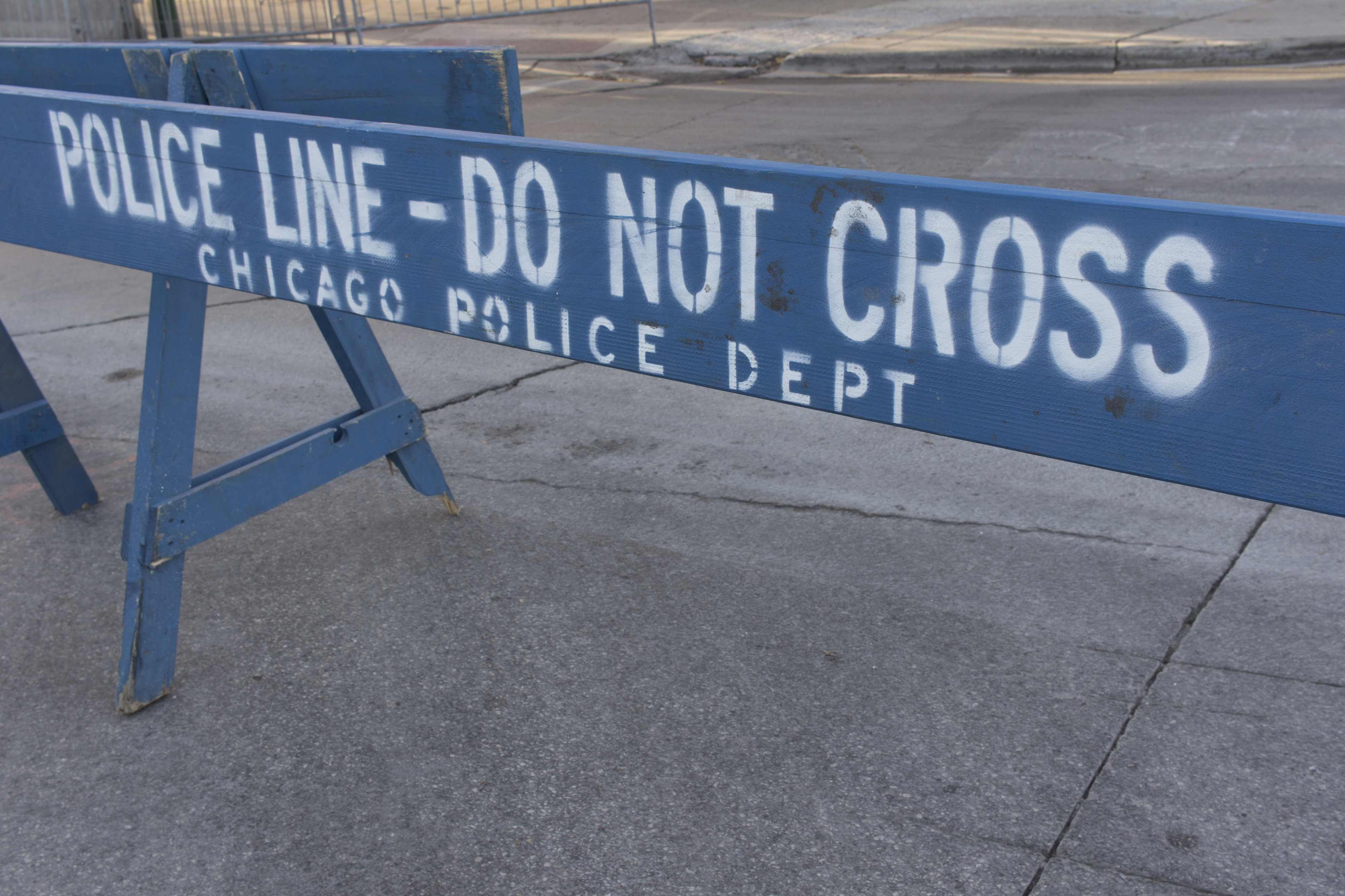 Fifteen men are asking a Cook County judge to vacate their drug convictions, accusing Chicago police of extorting, framing, threatening and harassing them along with other residents of their South Side housing project.

In a petition filed Wednesday by the Exoneration Project, attorney Josh Tepfer described misconduct by Chicago police within the former Ida B. Wells housing project that lasted over a decade.

The plaintiffs claim that police, under former Chicago Police Department Sergeant Ronald Watts, extorted money from them, planted felony-level amounts of drugs on them and later forced them to plead guilty to the charges.

Sergeant Watts was arrested in 2012 after attempting to rob someone he thought to be a drug courier but who was in fact an FBI informant. He pled guilty and was sentenced to 22 months in prison.

Since Watts’ conviction, three defendants have had their drug convictions overturned due to evidence that Watts and his team planted the evidence.

“What’s extraordinary about this case is there is no dispute, there is no question that there was an extraordinary amount of police corruption,” Tepfer told Chicago Tonight. “Overwhelming does not do us justice here, it is indisputable evidence.

A hearing is scheduled for later this month.