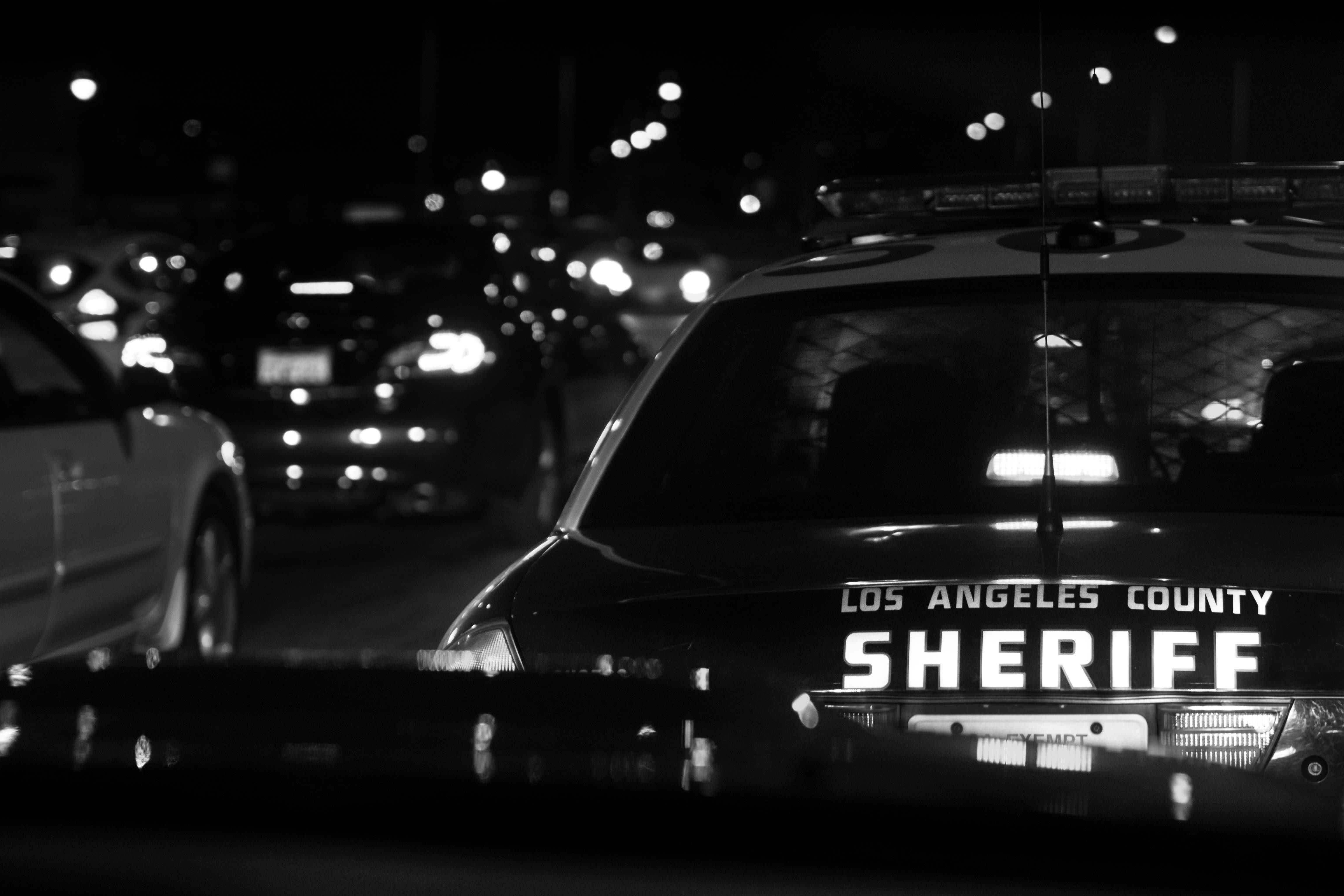 Yesterday, The Los Angeles Times published a report about traffic stop data recorded by the Los Angeles County Sheriff’s Department (LACSD) from 2012 through 2017. Through their analysis, The Times uncovered a troubling reality about the Domestic Highway Enforcement Team that patrols the 5 Freeway in search of cars carrying drugs: more than two-thirds of the drivers they pulled over were Latino. And, of the over 3,500 drivers who had no drugs or other illegal items in their vehicles, the majority were Latino.

By examining over 9,000 traffic stops, in addition to records from hundreds of court cases, The Times produced the following key findings:

According to The Times, the LACSD has said that race “does not play a role” in their deputies’ work. Drivers are stopped only because of road violations or other “impartial” factors—race not being one of them (even though the numbers above suggest otherwise).

Through patrolling the 5 Freeway, officials say the LACSD has successfully removed large quantities of illegal narcotics from being circulated. But some legal and law enforcement experts argue that racial profiling is at the center of the team’s success. Whether intentional or not, experts claim racial profiling has violated the civil rights of Latinos.

“When they say, ‘We’re getting all these drugs out of here,’ they are not taking into account the cost,” David Harris, a law professor at the University of Pittsburgh who studies racial profiling by police, told The Times. “They are sacrificing their own legitimacy in the community as a whole and the Latino community in particular.”

Kimberley Fuentes, research director for the California League of United Latin American Citizens, shared a similar sentiment with The Times, “These findings risk tarnishing any trust between the Sheriff’s Department and the Latino community.”

According to The Times, after publishing their findings, Sheriff Jim McDonnell released a statement that praised his team but also expressed concern about “any allegation of racial and ethnic profiling.” He said he “takes very seriously questions about race and police procedures” and would work with the county’s inspector general to “examine any issues of concern.”

Allegations of racial profiling by police are frequent – in recent months, the Innocence Blog has reported about the issue occurring in various parts of the country (here, here and here).