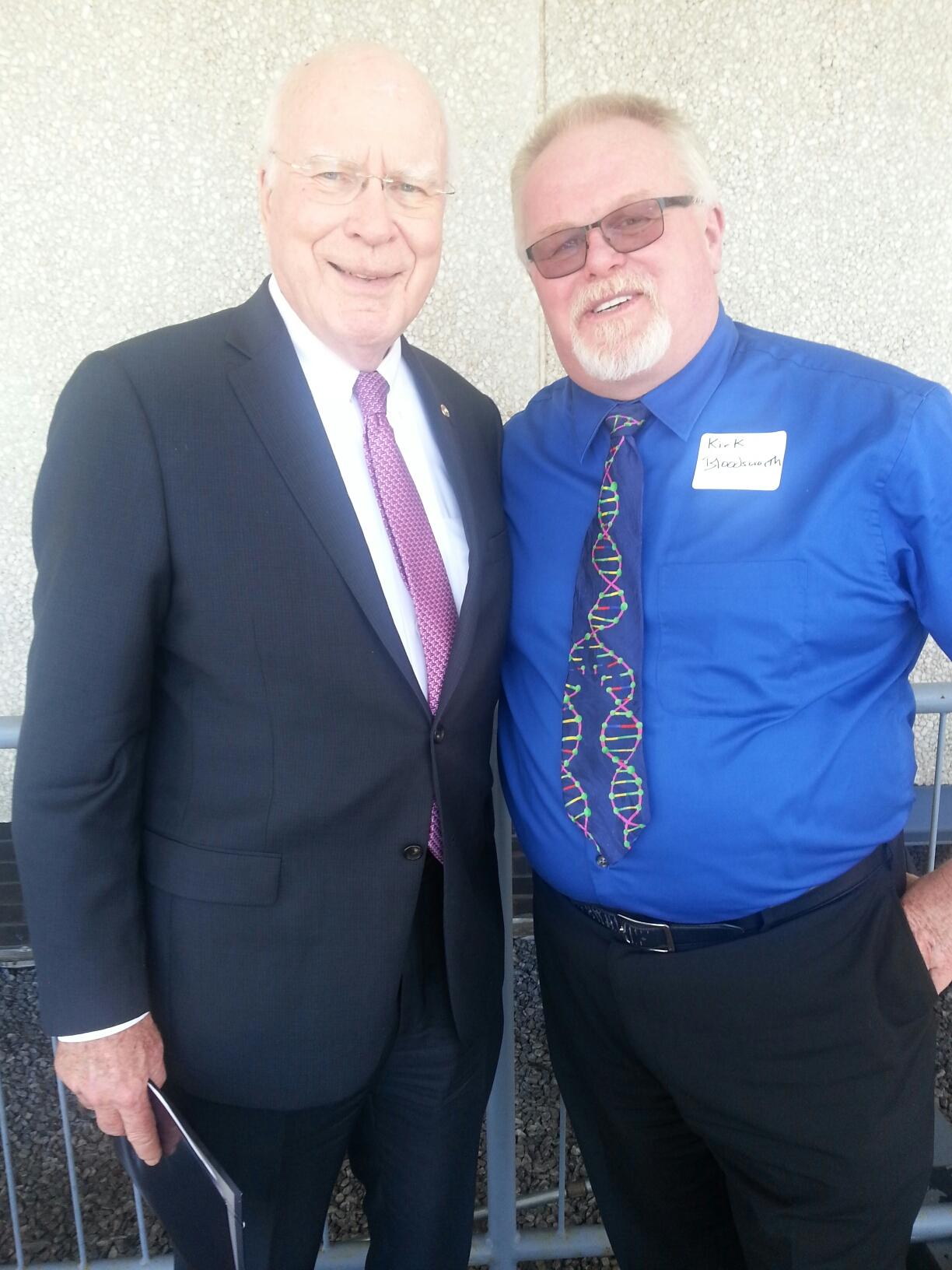 Kirk Bloodsworth, the first person in the United States to be exonerated from death row through DNA testing, joined criminal justice system leaders in Washington, D.C., on Wednesday at the

and called on Congress to support efforts to address and prevent wrongful convictions.

Bloodsworth urged law makers and other attendees to reauthorize the Justice for All Act, which would include vital innocence programs such as the Kirk Bloodsworth Post-Conviction DNA Testing Program and the Coverdell Forensic Science Improvement Program, which would provide states with federal funding for post-conviction DNA testing and support state and local crime labs, respectively. He also encouraged policy makers to fund the Wrongful Conviction Review program, which provides targeted grants to local innocence organizations to help them prevent, reveal, and resolve wrongful convictions.

“Congress’ support of these programs with annual appropriations has proved critical to achieving dozens of exonerations, as well as providing essential forensic testing,” Bloodsworth said. “I urge Congress to help ensure that wrongful convictions become rare and that our criminal justice system does everything possible both to prevent and swiftly remediate them.”

The Coalition for Public Safety is a bipartisan effort to make the criminal justice more fair, just and cost-effective.   Coalition members include the American Civil Liberties Union, Americans for Tax Reform, the Center for American Progress, Faith and Freedom Coalition, FreedomWorks, the Leadership Conference Education Fund and Right on Crime.