Kevin Siehl Exonerated and Released After 26 Years in Prison 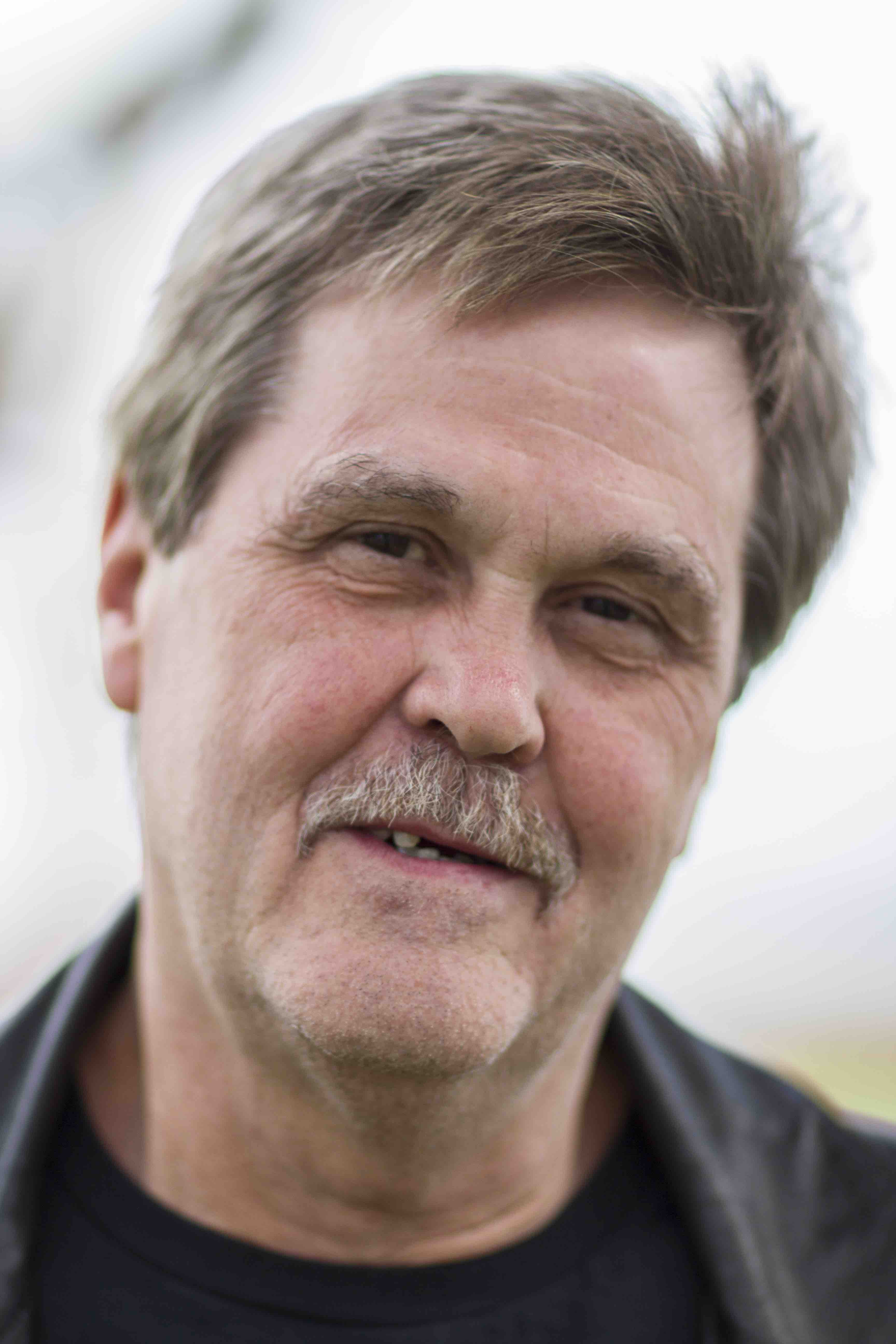 Kevin Siehl (second from right) and his defense team

Kevin Siehl walked out of a Pennsylvania prison after 26 years on Thursday when a judge dismissed the murder charges against him and ordered his immediate release. The Innocence Project has provided assistance to Mr. Siehl’s attorney, Lisa Freeland, of the Federal Public Defender for the Western District of Pennsylvania.

Siehl was convicted of the 1991 murder of his wife based on blood evidence that was later found to be inaccurately analyzed when re-tested by the state. The results of the re-testing revealed that blood found on Siehl’s shoes—which was presented by an expert during the trial as belonging to the victim—was in fact Siehl’s own, but the prosecution did not disclose these results to Siehl’s trial counsel and instructed the expert not to detail the findings in a report.

Senior Judge David Grine granted Siehl a new trial in July, saying that the state’s failure to disclose the evidence “so undermined the truth-determining process that no reliable adjudication of guilt or innocence could have taken place.” Judge Grine also faulted Siehl’s trial counsel for not challenging improperly analyzed fingerprint evidence.

In light of Judge Grine’s findings, the prosecution filed paper work last week telling the judge they no longer wished to pursue the case because of a lack of evidence.

“Mr. Siehl’s family believed in his innocence and stood firmly by him for these 25 years,” Freeland said in a statement on Thursday. “He lost both parents and a sister while in prison, and his own health significantly deteriorated over the decades he was incarcerated. Seeing him reunited with his brothers today, and knowing that he will soon be reunited with his son, grandson and other family members is something we will not soon forget.”

Innocence Project Staff Attorney Karen Thompson said she is “thrilled that the misconduct leading to Mr. Siehl’s wrongful conviction has been brought to light and that he finally has received his freedom.”

Siehl’s friends and family created a donation page for those wishing to contribute: here.