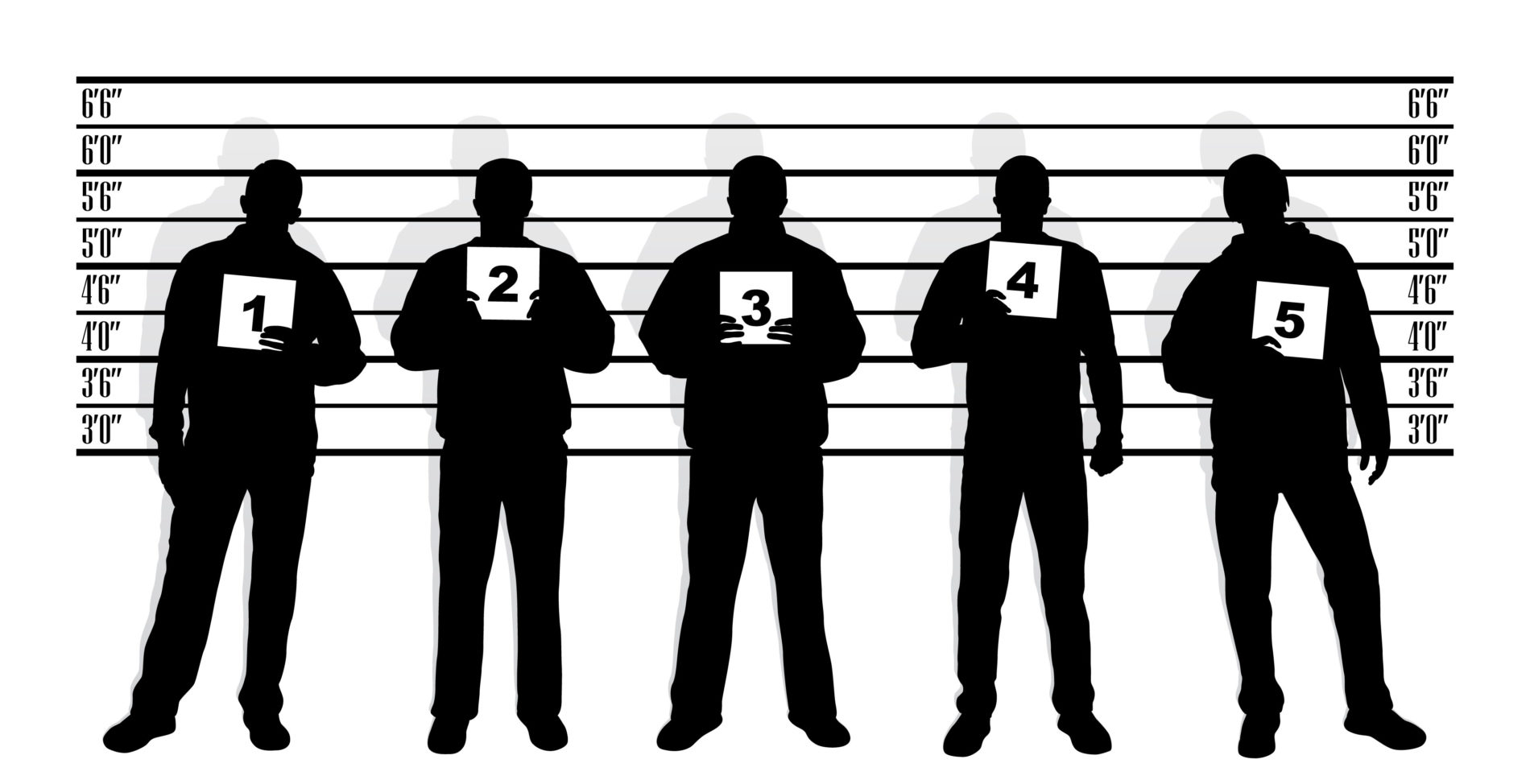 
Founder Jennifer Thompson, and Innocence Project State Policy Advocate Amshula Jayaram testified Wednesday before the Kentucky House Judiciary Committee in support of a bill that would increase the accuracy of eyewitness identifications in the state.

House Bill 387 would require law enforcement in the state to adopt four practices that have been scientifically proven to deter eyewitness misidentifications: the administering officer must not know who the suspect is in a lineup; all members of the lineup must resemble the original description provided by the witness and the suspect must not stand out; the witness must be instructed that the perpetrator may not be among the choices in the lineup and that the investigation will continue whether or not they make a positive identification; and that law enforcement must document what the witness feels is his or her level of certainty about the identification.

Additionally, safeguarding against a known contributing factor to wrongful conviction increases the likelihood that police will be focused on the truly guilty person, thus strengthening public safety. In the 238 DNA exonerations that stemmed from wrongful conviction involving misidentification, 97 real perpetrators were identified and those perpetrators went on to be convicted of 100 additional crimes, including 64 rapes and 17 murders.

Jennifer Thompson, a rape survivor whose eyewitness misidentification of her attacker led to the wrongful conviction of Ronald Cotton, testified that if these measures were applied when she was attempting to identify her assailant in 1984, Cotton’s ordeal could have been avoided.

“I can tell you that the knowledge of knowing that we had incarcerated an innocent person and a third of his life was gone was so much deeper and more painful than what happened to me,” Thompson said. “We require best practices in aviation and medicine because we know if we don’t people get harmed, why are we not doing that in the criminal justice system? Why aren’t we doing everything possible to get it right?”

To learn more about the bill, check out