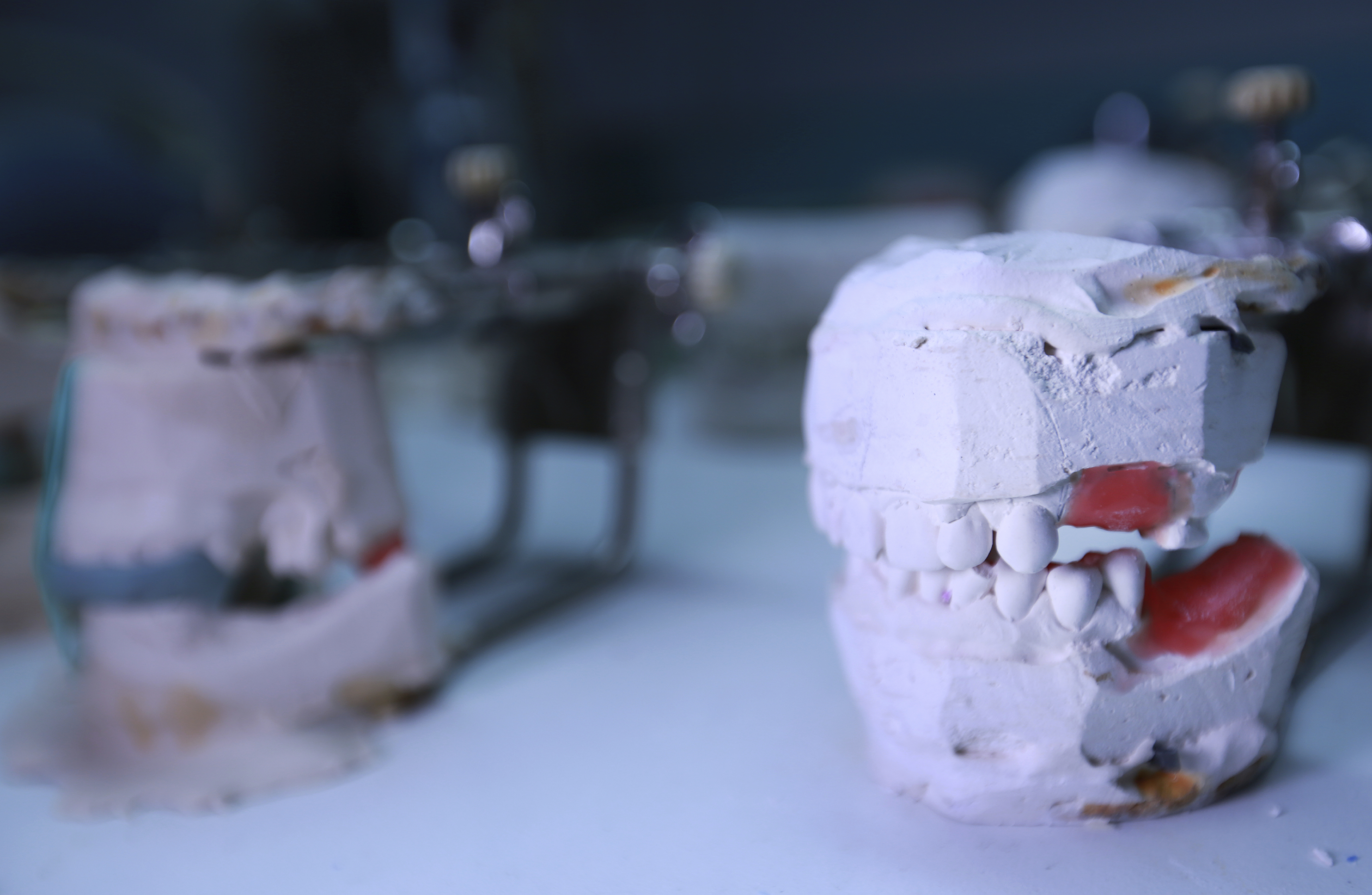 One late September night in 1982, a man was beaten to death with a crowbar and his wife was repeatedly raped and bitten in their Newport News, Virginia, home. Forensic odontologists said that bite mark evidence proved that then-26-year-old sailor Keith Allen Harward was the perpetrator and in 1986 Harward was convicted and sentenced to life in prison for the crime. But new evidence reveals that Harward was excluded from DNA left by the perpetrator on the victim, and that prosecutors neglected to turn over important evidence that could have exculpated Harward more than 33 years ago.

According to an article in the Richmond Times-Dispatch, earlier this month lawyers from the Innocence Project and from Skadden, Arps, Slate, Meagher & Flom LLP, in collaboration with the Mid-Atlantic Innocence Project, filed a petition for a writ of actual innocence which stated that results from new DNA testing prove that Harward was wrongly convicted.

As reported by the Times-Dispatch, in 1982 Harward was a sailor who was stationed on a nuclear-powered aircraft that was under construction at the Newport News Shipyard, which was located near the victims’ house. As part of the investigation following the crime, the more than 1,000 sailors on the ship—including Harward—participated in dental screenings “to see if their tooth alignment matched the bite marks on the rape victim’s leg,” writes the Times-Dispatch. Initially, Harward was excluded as a suspect based on a cast made of his teeth, but several months later he was arrested after his then-girlfriend reported to police that he had bitten her. After his arrest, a shipyard security guard chose Harward out of a photo lineup as a sailor he’d seen at the shipyard wearing a bloodied uniform on the night of the crime. The rape victim never identified Harward as the attacker.

Two forensic dentists testified with certainty that Harward’s teeth matched the marks left on the victim. In addition to their testimony against Harward, the prosecutor said that serology testing did not exclude him from the crime scene and rape kit. Based on those testimonies, Harward was convicted.

But according to Harward’s petition, the forensic dentists and the prosecutor got it wrong. In recent years, bite mark evidence has been proven to be totally unreliable and without any scientific backing. Dana Delger, a lawyer with the strategic litigation team at the Innocence Project, said to the Times-Dispatch: “[A] huge body of substantial research has come out that … affirmatively disproves the basis for bite mark analysis.”

Harward’s petition states that results from DNA testing confirm that Harward was excluded as the perpetrator, proving that his teeth were, in fact, not a match for the marks left on the victim’s legs. Further confirming his innocence, the petition exposes other errors in the case that led to Harward’s wrongful conviction. For example, “recently discovered state lab documents show that even the earlier blood testing excluded Harward as the person who left sperm at the scene and that evidence never was disclosed to the defense, as required,” reports the Times-Dispatch, and the state never disclosed that the shipyard security officer had been hypnotized shortly after the crime, thus tainting his later identification of Harward.

“Even without the new DNA evidence, both of these pieces of evidence (the bite marks and identification) have been seriously undermined, or, in the case of the bite mark, utterly eviscerated,” states the petition.

To learn more about the case, read the story.

Or read the petition.