Exoneree Keith Harward Speaks Out Against Continued Use of Unreliable Forensics 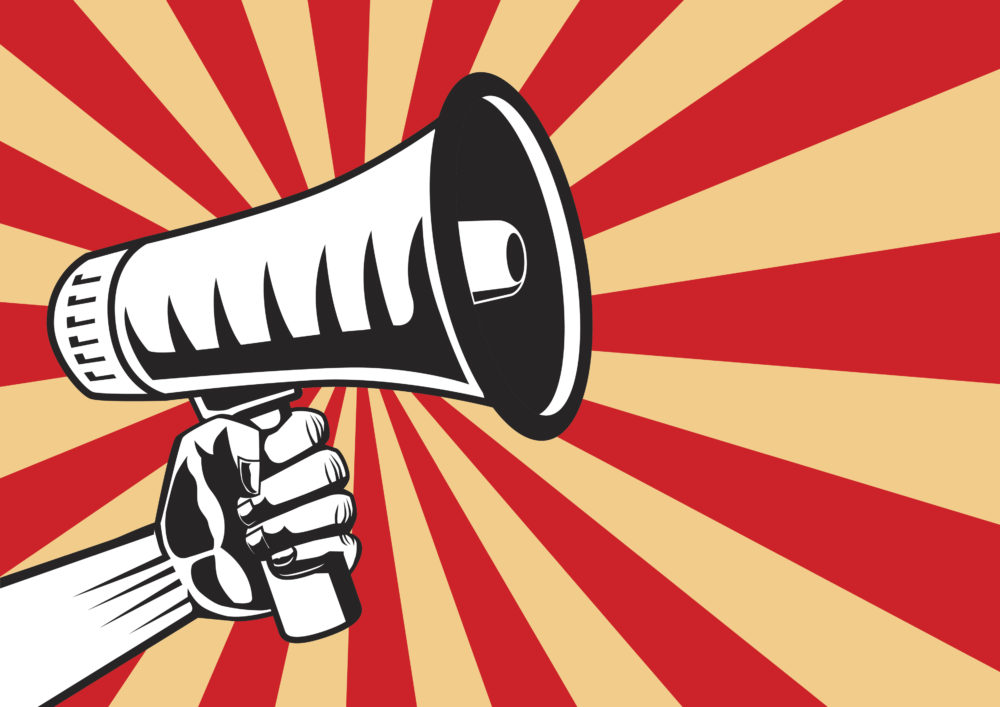 Earlier this week, exoneree and criminal justice reform advocate Keith Harward was a guest on Seeking Justice, a radio talk show produced on the campus of Guilford College in Greensboro, North Carolina. Harward was on the show with Jerry Reynolds, a local forensic specialist and crime scene investigator, to speak about his work to educate decision makers, law enforcement and forensic scientists about the dire need for forensic evidence restrictions and reform in criminal investigations in the United States.

This week’s appearance on Seeking Justice was Harward’s second. He was interviewed on the show last year just several months after he was exonerated of a 1983 rape and murder in Virginia based on DNA evidence uncovered by the Innocence Project. His wrongful conviction was based on erroneous expert testimony that linked him to an alleged bite mark left on one of the victims.

During this interview, Harward expressed about his disappointment in Attorney General Jeff Sessions’ decision earlier this year to dissolve the National Forensic Science Commission that was established during President Obama’s administration. Harward spoke about attending the commission’s last meeting, back in April.

“I was the very first exoneree and the very last” to attend a meeting with the national commission, said Harward. “Jeff Sessions said, ‘We’re going to stop this [commission]. We’re going to allow the prosecutors to make the decisions as to what evidence [is selected] and how it is used in court. . . . It was like a bombshell. . . . I sat back and said, ‘Why? We need this [commission].’” 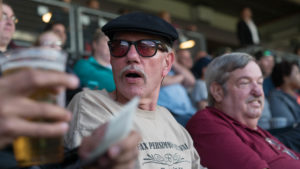 Harward was recently featured on Last Week Tonight with John Oliver in a recent segment that Oliver did on unreliable forensic practices and the regretful end of the commission. Harward explained that he wasn’t surprised that his case was selected to be highlighted on the popular show.

“I had no clue it was going to be on” the show, Harward said, but it made sense to him because his case included so many aspects of injustice.

“In my case there were two odontologists [who were] more than willing to have me murdered by the state,” said Harward “They were more than willing to say, ‘He did it. I said so, and that’s the reason why he should die.’ And then it was found out that I didn’t do it, and all the [real] evidence came out from the woodwork . . .”

Listen to the entire episode of Seeking Justice here.