Goofing Off and Bringing Joy: Exoneree Keith Harward on Life After Prison and ‘The Innocence Files’

“All I had was plenty of time to die. Now, I don't have enough time to live!” Harward said. 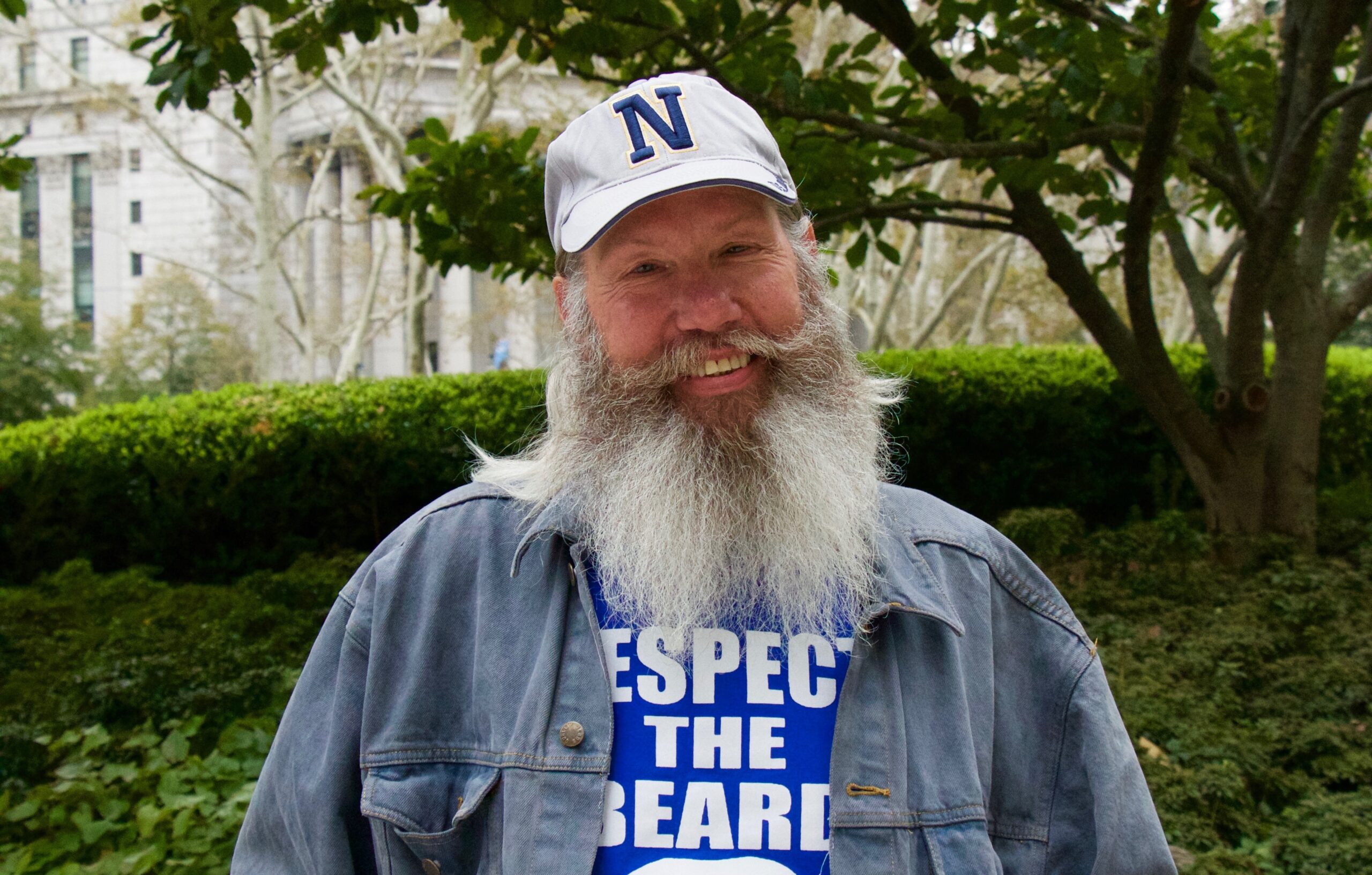 Keith Harward was a 26-year-old sailor stationed in Newport News, Virginia, when he was accused and wrongfully convicted of raping a woman and murdering her husband in 1982.

The woman told police officers that her attacker had worn a sailor’s uniform, but other than that, Harward didn’t match her description. During the attack, the woman was repeatedly bitten on the legs. Two forensic dentists testified at Harward’s trial that the bite mark on the victim’s legs matched his teeth. Though this forensic method had never been scientifically validated and has now been debunked, Harward was convicted. 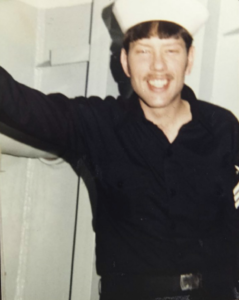 His story and journey to justice are told in “The Innocence Files,” a new documentary series on Netflix. Part one of the three-part series, called “The Evidence,” looks at the cases of Harward, Levon Brooks and Kennedy Brewer, all three of whom were wrongfully convicted based on bite mark evidence and exonerated with the help of the Innocence Project. At least 26 people have been wrongfully convicted based on bite mark evidence.

“It was an honor to be asked” to be part of the series and a personal “must” for him to participate, Harward told the Innocence Project. “To have others hear my story is a validation of what I testified to back on October 29, 1983 — I didn’t do it.

“I hope folks come away with a ‘wow moment’ and ask, ‘Can this really happen in the United States of America?’” he added.

Harward was given a life sentence and said he was just waiting to die, when the Innocence Project took on his case in 2014.

“I lived with and accepted the knowledge that I was going to die in prison — worthless and of no help to others,” he said. But in 2016, after 34 years in prison, DNA evidence definitively proved his innocence — and identified the real attacker, Jerry Crotty — and Harward was exonerated. Since then, he has been focused on living his life to the fullest with his partner, Mary.

“As a victim of Newport News and the state of Virginia, all I had was plenty of time to die. Now, I don’t have enough time to live!” he said. “I plan on goofing off and to bring joy to those who forgot or lost theirs.”

Harward said he’ll never feel fully free. He’ll carry the weight of injustice that was carried out against him until his last breath. But he said he’s been taking joy in the simple things he’s now free to do.

“I do the things normal people hate to do: mow, rake leaves and just simple stuff like working on the house and yard,” he said. For the last three years, Harward has also been fixing up a Prevost motorcoach in which he plans to travel around the country. 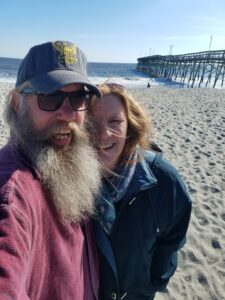 Taking on these tasks, however small, gives him a sense of satisfaction and accomplishment that was taken from him when he was wrongfully incarcerated, he said.

“Before [my incarceration], I had skills that could have helped others as well as given me a feeling of accomplishment, and there were many, many times that the grief of not being there for family and friends, not being able to help by using my skills, was crushing — but now I can,” Harward said. He added that he’s also been enjoying the freedom to sleep in.

After losing a third of a century to wrongful conviction, Harward wants as few responsibilities and strings to tie him down as possible, but said he does feel a responsibility to tell his story to advocate for truth, justice and change.

“I have a unique life story and by telling it I can, maybe, change the course of other innocent people’s lives,” he said.

“I believe that small changes can lead to the right results to correct and prevent wrongful convictions because the justice system is not one that works quickly,” Harward said, adding that what is needed are more unbiased people in positions of power.

In particular, Harward would like to see fair compensation for exonerees become the norm. Though Harward received a settlement from the state of Virginia in 2017, many exonerees across the U.S. are not able to get compensated. Fifteen states do not have any kind of statutes to compensate those who are wrongfully convicted.

“What can people do to effect change? Support the fabulous folks who go into battle against the evils of wrongful conviction — it’s an uphill battle. You can [support] the life-giving efforts of organizations that work towards exonerations or get involved with local Innocence organizations,” Harward said. He also encouraged people to reach out to local organizations to volunteer.

Harward’s story has already touched many people who have expressed support for him on social media after watching “The Innocence Files,” but Harward joked that his day-to-day will remain the same, unless Hollywood comes knocking.

“Until the calls from Marty [Scorcese] or Clint [Eastwood] come, I plan on continuing my pursuit of enjoying life and honing my skills of goofing off,” he said.

Faith, Civil Rights, legal and legislative leaders call on D.A. Weirich to agree that Mr. Payne is a person with intellectual disability.

At the age of 18, Marvin Anderson was sentenced to 210 years in prison for crimes he didn't commit. A life-long nature lover, he shares his gardening tips.