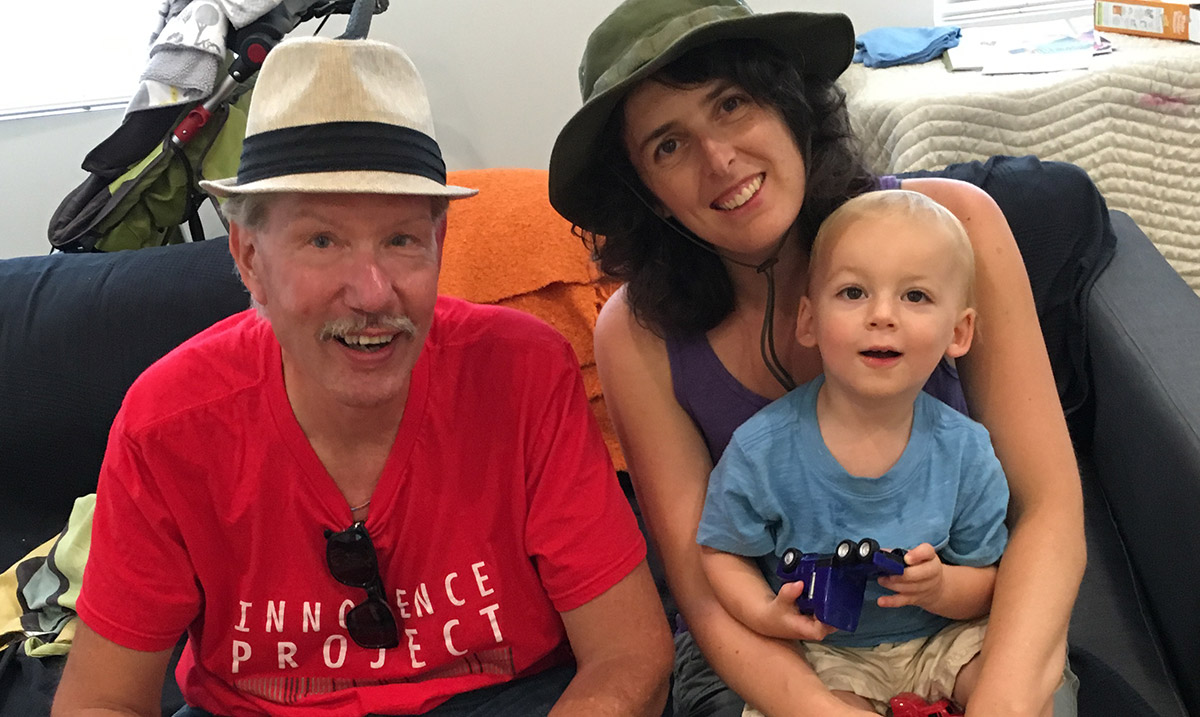 This week in New Orleans, the American Academy of Forensic Sciences is holding its 69th annual conference, attracting forensic and legal experts from across the country. “Our Future Reflects Our Past: The Evolution of Forensic Science,” is the theme for this year’s gathering, fitting for attendee Innocence Project client Keith Harward. He was wrongfully convicted of rape and murder based on the testimony of forensic dentists who said that his teeth matched marks found on one of the victims. At the conference on Monday, Harward strongly urged forensic dentists to cease use of bite mark comparison analysis, a practice deemed unreliable and unscientific by the National Academy of Sciences.

In recent years, the chorus of voices in opposition to the continued use of bite mark analysis has grown louder. Prominent scientists and legal experts alike are calling on law enforcement and judges to reconsider its use and admissibility in criminal cases. As of last fall, 28 people in the United States had had their convictions or indictments reversed based on evidence that the bite mark testimony used against them was erroneous. Harward is one of those individuals. 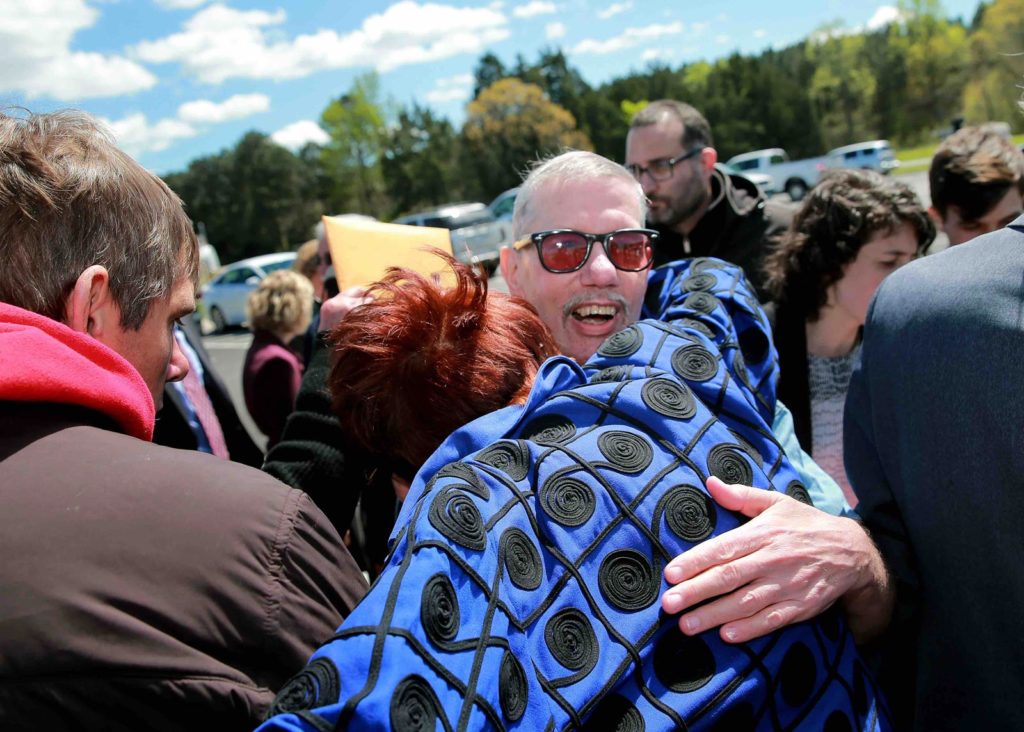 Last spring, Harward was exonerated based on DNA evidence after spending 34 years in prison for a 1982 rape and murder in New Port News, Virginia, that he did not commit. On Monday, Harward spoke about his case and all that he lost as a result of the unscientific testimony that was used against him at his trial. He also implored the forensic practitioners in attendance to see his case as a reason to no longer practice bite mark analysis.

“Why even give it a shot? Why even discuss it anymore? Just do away with it,” he said, as reported by the Richmond Times. “You need to stop this. And if you’re not part of it, stop the others that are.”

He then issued a personal warning: “[I]f I find out anybody’s testifying in bite mark evidence cases I will come to the courtroom, I will contact the media, I will stand on the street corner in a Statue of Liberty outfit with a big sign saying ‘This is Crap,’” reported the Richmond Times.