Exoneree Keith Hardin on Freedom, the New Year and Taking Each Day as It Comes 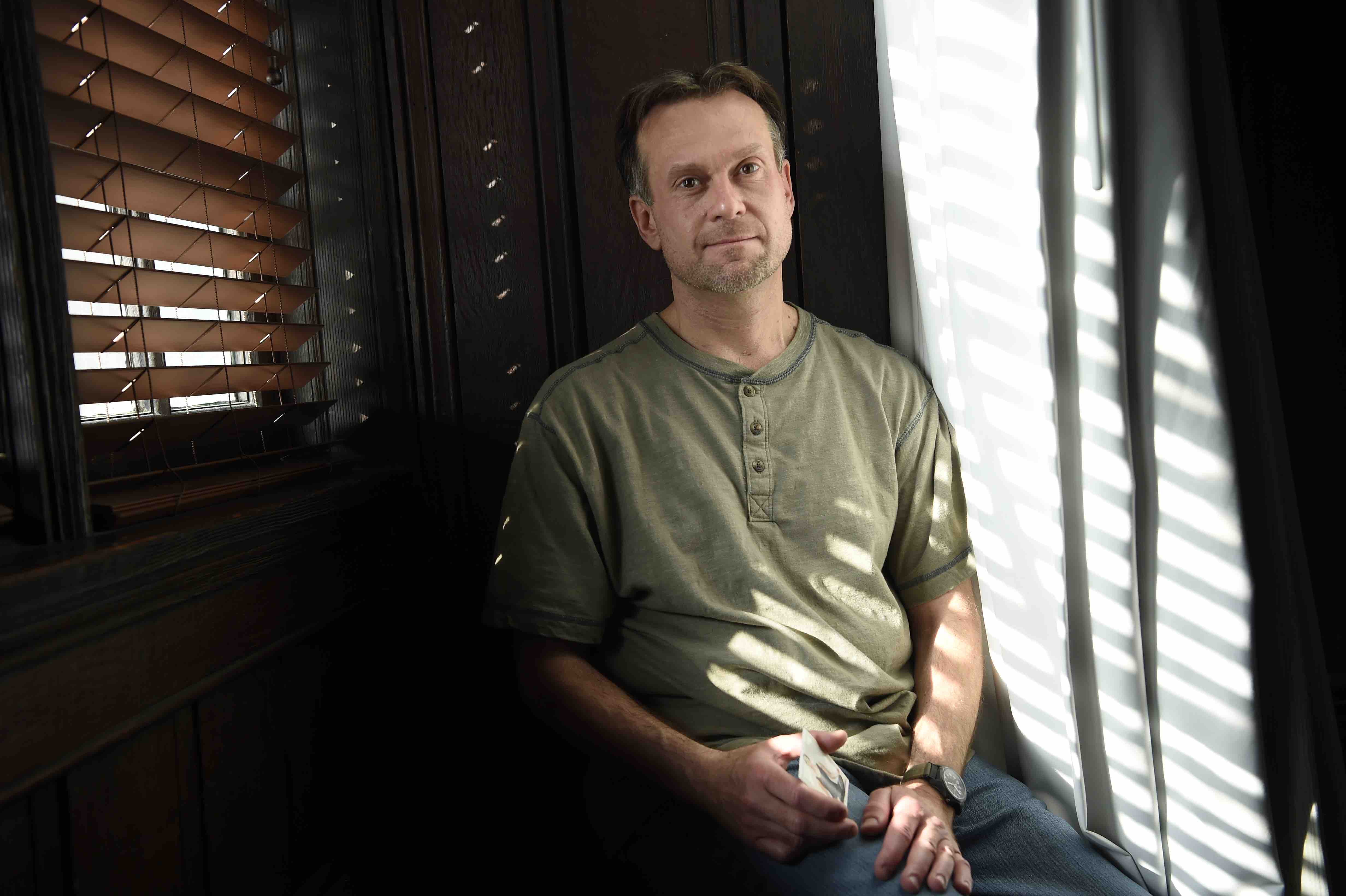 Garr Keith Hardin was wrongfully convicted of murder in 1995. He spent more than 20 years in prison until a Circuit Court in Meade County, Kentucky, reversed his conviction in 2016 based on new DNA testing and evidence of police misconduct proving his innocence and released him. After nearly two years of waiting to learn whether he would face a retrial, Hardin was declared innocent and fully exonerated on February 26, 2018.

As the New Year approaches, the Innocence Blog asked Hardin about life post-exoneration and if he has any New Year’s resolutions. Here’s what he said:

I’m not sure I can put into words how freedom has been. I don’t know. It’s hard to articulate. Being locked up for so long and then being tossed out into the world happened so quickly.

“I’m not sure I can put into words how freedom has been.”

The best part about being free is getting to be around my friends and family. It is also getting to come and go as I please. I can go into the woods, where I love to spend my time and go hiking. I’ve loved being in the woods since I was a child; some of my earliest childhood memories are of being there.

I also like having my own space again. When I was first released, I lived with my family. Now, I live on my own. I love being able to have my own space and not having to live in someone else’s space.

But being free hasn’t been without its challenges. The most difficult part of being free has been finding a job. I’m working for a temp service, which seems like the only way to get a job these days. When I first started working for them and I wasn’t yet exonerated, they asked if they would find anything in my background check. I told them, “Well, it should be clear. But, here it goes…” And then, after I told my story, they looked at me all crazy. They told me they’d heard of stuff like that happening, but they’d never met anyone who’d been actually through something like that.

Before I got locked up, things just seemed easier—every job I applied for was eight hours a day, Monday through Friday. Now, you have to work at least ten hours a day, and sometimes even on weekends. It’s so restrictive that it almost feels like being incarcerated again. After being locked up for so long, it’s hard to feel free living like that.

“I’m the type to take each day as it comes.”

As for the New Year, I’m the type to take each day as it comes. I’ve never really taken part in New Years resolutions or celebrations. For me, it’s just a change in the calendar. I felt the same while I was in prison—New Years was pretty much like any other day.

I don’t have any plans for this upcoming New Years. Maybe I’ll spend time with family. Whatever comes up, I’ll take part. And if nothing comes up, I’ll be in bed!