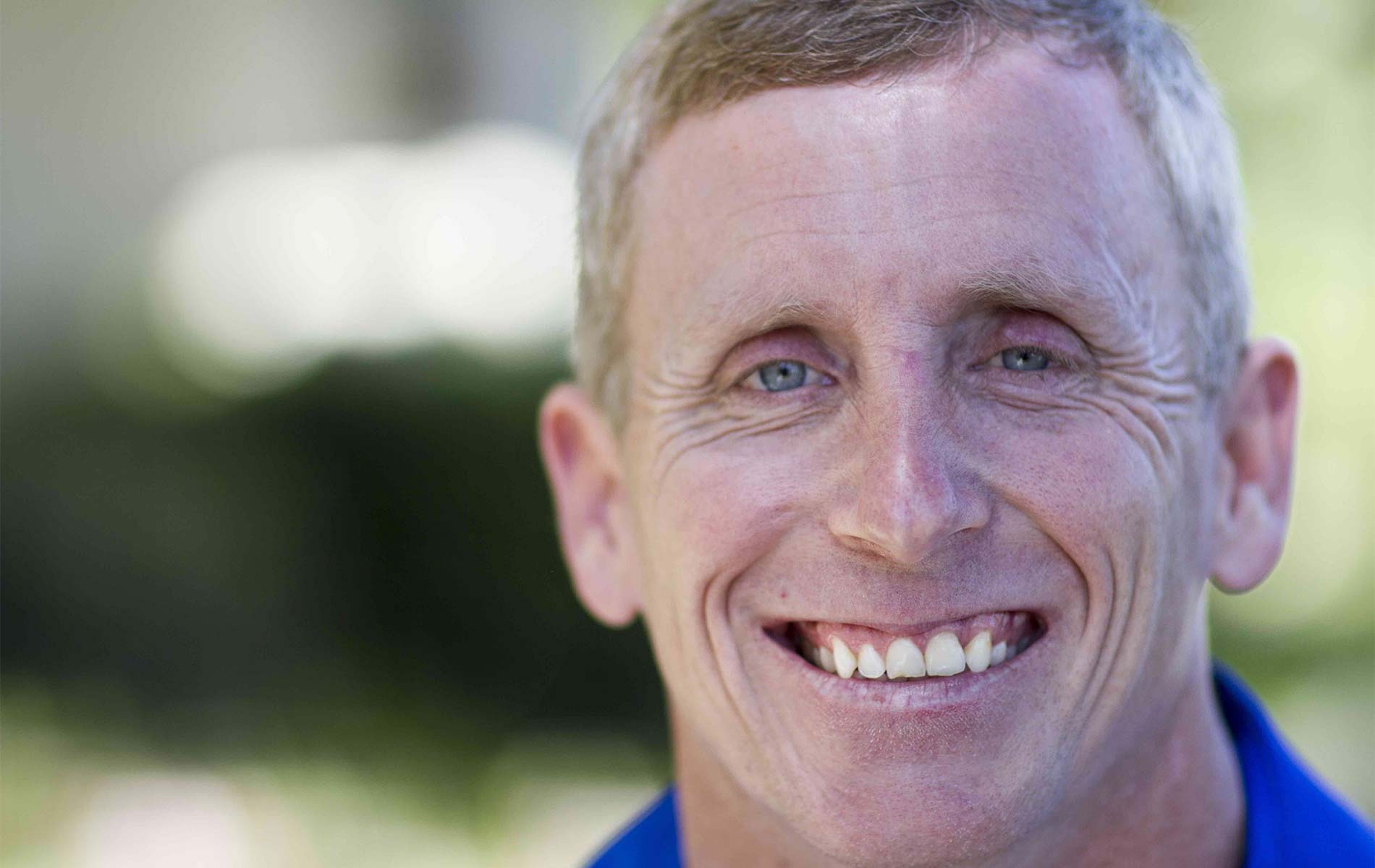 Floyd Bledsoe testified before Kansas legislators on Wednesday, urging the passage of a compensation law in 2018. Photo: Erin Wesley.

Over the past month, the Innocence Blog has featured several stories that underline the importance of Kansas passing a law in 2018 that will compensate those who’ve been exonerated of wrongful convictions. On Tuesday, the Kansas City Star published an editorial piece also highlighting the topic and the testimony that Kansas-based exonerees Floyd Bledsoe, Richard Jones and Lamonte McIntyre provided before state legislators on Wednesday, urging them to do what’s right and pass Senate Bill 336. “There should be no debate,” writes the Star. “Kansas must finally pass a law providing financial compensation to the wrongfully convicted.”

The Kansas Legislature is taking up what should be a clear-cut question of right and wrong this week, weighing a decision that tests the moral character of the state. . . .

. . .  Floyd Bledsoe, Richard Jones and Lamonte McIntyre have an unfortunate bond, knowing what was taken from them and struggling now to find their footing as free, exonerated men. Their losses are financial, familial and deeply personal.

McIntyre will testify that the day he entered prison as a teenager was the most terrifying of his life. As his peers were finishing high school and choosing career paths, McIntrye awoke worrying about the violence he would encounter each day, questioning how he would survive.

At 23, Bledsoe was earning $26,000 a year as a dairy farmer. He lost everything — the land, the livestock and opportunities to grow his business. Then, the legal costs to prove his innocence began to mount.

Prison robbed Jones of time with his two young daughters. He struggled with not being able to care for them financially or emotionally.

Like the other men, Jones is grateful for the community support he’s received, but he pointedly notes that everyone but the state of Kansas has been generous.

Kansas has paid them nothing.

. . . These men are owed so much more than an apology. The state can’t recover time lost, but compensation would provide exonerees with the best chance of restarting their lives. These men are not murderers, they are not robbers or kidnappers. They have been cleared of all charges.

At this point, the real crime will be if Kansas refuses to compensate them fairly.