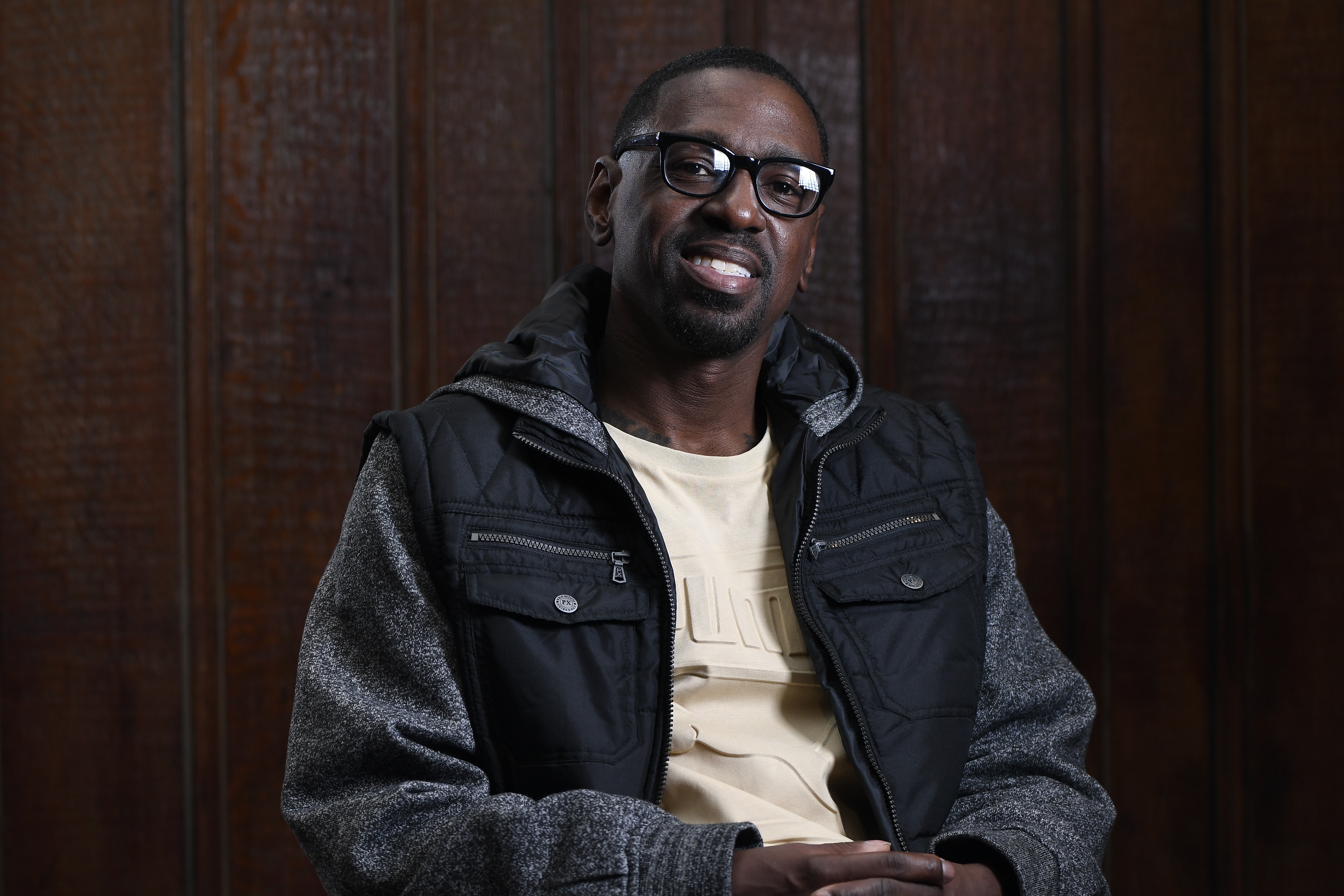 Today, the Kansas Legislature passed one of the strongest laws in the country to compensate people who have been exonerated of wrongful convictions. The bill will now go to the governor for approval. Once he signs it, Kansas will be the 33rd state to enact a wrongful conviction compensation law.

House Bill 2579 provides exonerees with $65,000 per year of wrongful imprisonment and $25,000 for each year wrongfully served on parole, probation or the sex offender registry. Non-monetary benefits are also provided, including housing and tuition assistance, counseling, participation in the state’s health care program and financial literacy training. Additionally, the bill provides exonerees with a certificate of innocence and ensures expungement of the wrongful conviction, allowing them to clear their names and move forward in rebuilding their lives.

Related: Let’s Compensate the Innocent in All 50 States!

The passage of this legislation is momentous for Kansas exonerees like Floyd Bledsoe, Richard Jones and Lamonte McIntyre. None of the men have received any financial assistance from the state for the years unjustly taken away from them.  Bledsoe and Jones each spent 16 years wrongfully incarcerated in Kansas. McIntyre was falsely imprisoned for 23 years–more than half of his life.

All three men are now in their 40s. Each has had to confront significant financial and personal loss in their lives as a result of their wrongful convictions. McIntyre was freed from prison last October. With no source of steady income, he could not afford a new pair of glasses and had to rely on online crowdfunding to raise money to help cover his basic expenses. Bledsoe, who was exonerated in 2015, was forced to sell 40 acres of his farmland to pay for legal fees and restitution and has struggled to rebuild his life without employment or credit history. 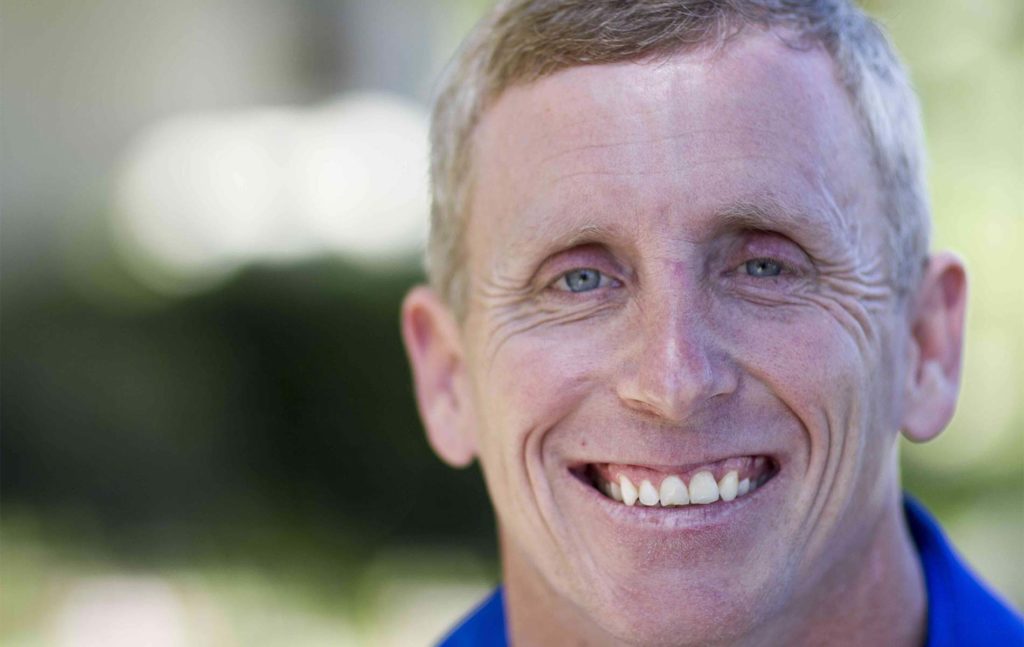 Passage of this legislation, which was a joint effort between the Innocence Project and the Midwest Innocence Project, would not have been possible without the voices of Kansas residents who called on their lawmakers to do what is right by the state’s exonerees. Kansas State Representatives Blaine Finch and John Carmichael, and Senators David Haley, Molly Baumgardner and Rick Wilborn were integral in developing and passing the legislation.

Kansas recently enacted eyewitness identification and recording-of-interrogation reforms to prevent wrongful convictions. With this new compensation law, the state will ensure that exonerees like Bledsoe, Jones and McIntyre will receive the financial assistance they deserve.