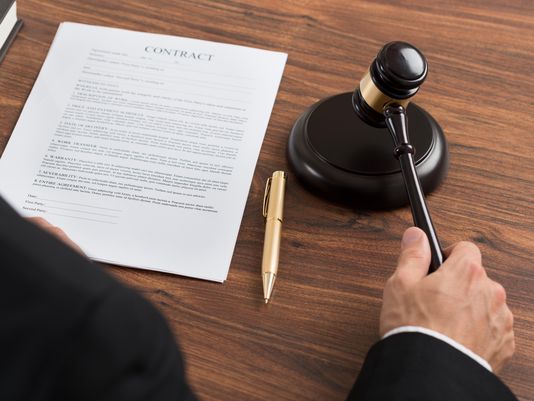 The new law will require all Kansas law enforcement agencies to adopt written policies on witness identification procedures, and recommends that those policies include the following best practices, which have been scientifically proven to protect against witness misidentification:

1. Blind/Blinded Administration: The officer administering the lineup is unaware of the suspect’s identity, or if that is not practical, the administrator is “blinded” using a technique such as the folder shuffle method, which prevents him or her from seeing which lineup member is being viewed by the witness. Blind/blinded administration prevents unintended cues or suggestiveness in the procedure.

2. Witness Instructions: Prior to the procedure, witnesses should be instructed that the perpetrator may or may not be in the lineup, and that the investigation will continue regardless of whether an identification is made

3. Proper Use of Non-Suspect Fillers: Non-suspect fillers used in the lineup should match the witness’ description of the perpetrators and should be selected such that no member of the lineup stands out.

4. Confidence Statements: Immediately following the lineup procedure, the officer conducting the procedure should ask the witness to describe his or her confidence in the identification made and create a written statement documenting verbatim what the witness said.

These best practices are recommended by the National Academy of Sciences, the International Association of Chiefs of Police, the Innocence Project and many other organizations, and were also contained in a statewide eyewitness identification model policy recently issued by the Kansas County and District Attorneys Association (KCDAA). The new law was the result of leadership from a range of stakeholders in the Kansas law enforcement, prosecutorial, and criminal justice communities who lent their support to this important effort aimed at strengthening public safety. Those groups include the KCDAA, the Kansas Sheriff’s Association, the Kansas Police Chiefs Association, the Kansas Peace Officers Association, the Midwest Innocence Project, and the Innocence Project, many of whom were in attendance at today’s bill signing. The bill made its way through the legislature thanks to the bipartisan support of Senate Vice President Jeff King (R-Independence), Sens. David Haley (D-Kansas City), Jacob LaTurner (R-Pittsburg) and Rep. John Barker (R-Abilene).

“This legislation is a crucial step in preventing wrongful convictions,” said Tricia Bushnell.

The implementation of the above-mentioned eyewitness identification practices will help police identify the truly guilty person, thus preventing a real perpetrator from potentially escaping justice and remaining free to harm others. Eyewitness misidentification played a role in 71 percent (242) of the nation’s 341 wrongful convictions proven by DNA evidence; of the 242 wrongful convictions involving misidentification, 98 real perpetrators were identified and these dangerous persons went on to be convicted of 100 additional violent crimes, including 64 rapes and 17 murders.

“This legislation is a crucial step in preventing wrongful convictions. The best practices it contains are the most reliable methods to prevent the all too common phenomenon of witness misidentification,” said Tricia Bushnell, Legal Director of the Midwest Innocence Project. “I thank Governor Brownback for signing this important bill, and extend my gratitude to all of the legislators and stakeholders in the prosecutorial and law enforcement communities who supported this important effort. Together, they have spearheaded legislation which will make Kansas an even safer place.”