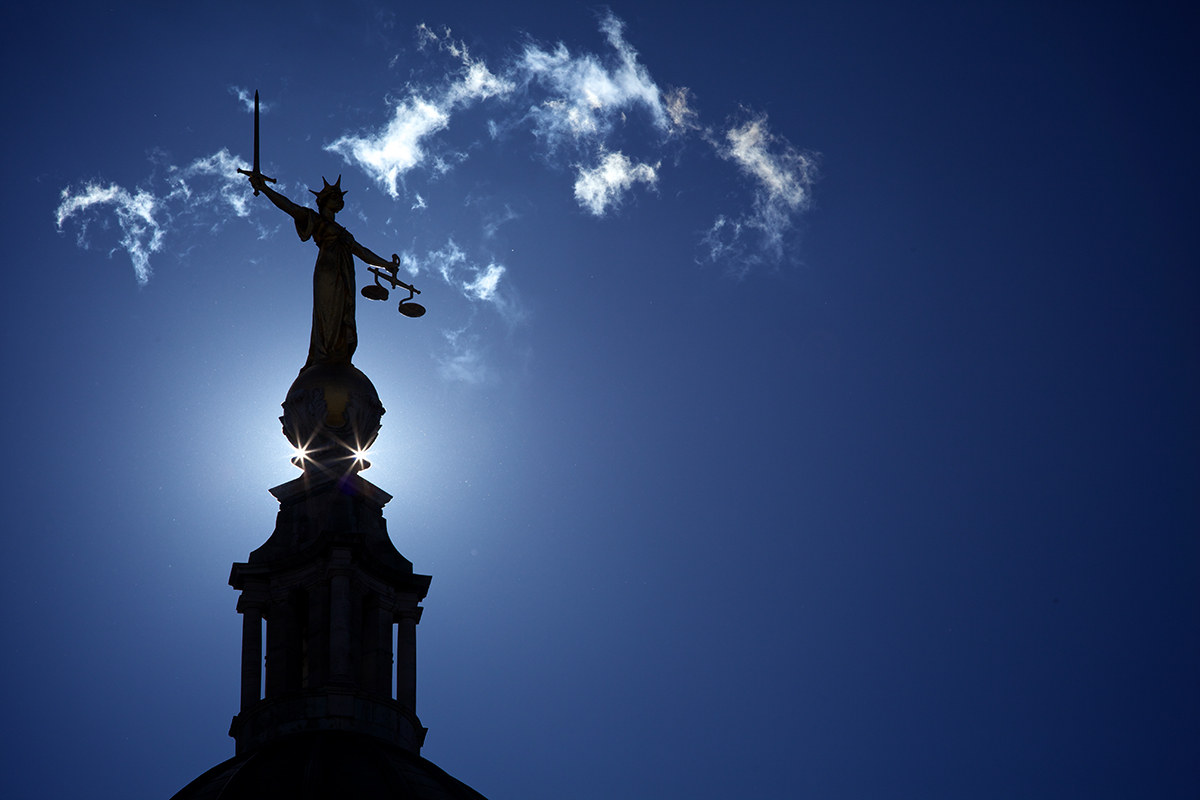 In 2016, the Innocence Project celebrated a number of hard-fought victories, including the following:

In terms of specific wins for innocence issues, the law:

For too many years, significant advances in passing laws to compensate the wrongfully convicted have been slow to come. For years, we were stymied by the recession and its negative impact on state budgets but these laws have still been slow to pass because they carry fiscal consequences for the government. It is my deepest hope that policymakers will push past the inertia that greets many of these proposals and ensure that our clients, who have already been forced to live through the unique horror of wrongful conviction, get the monetary compensation and social services that they so deeply deserve.