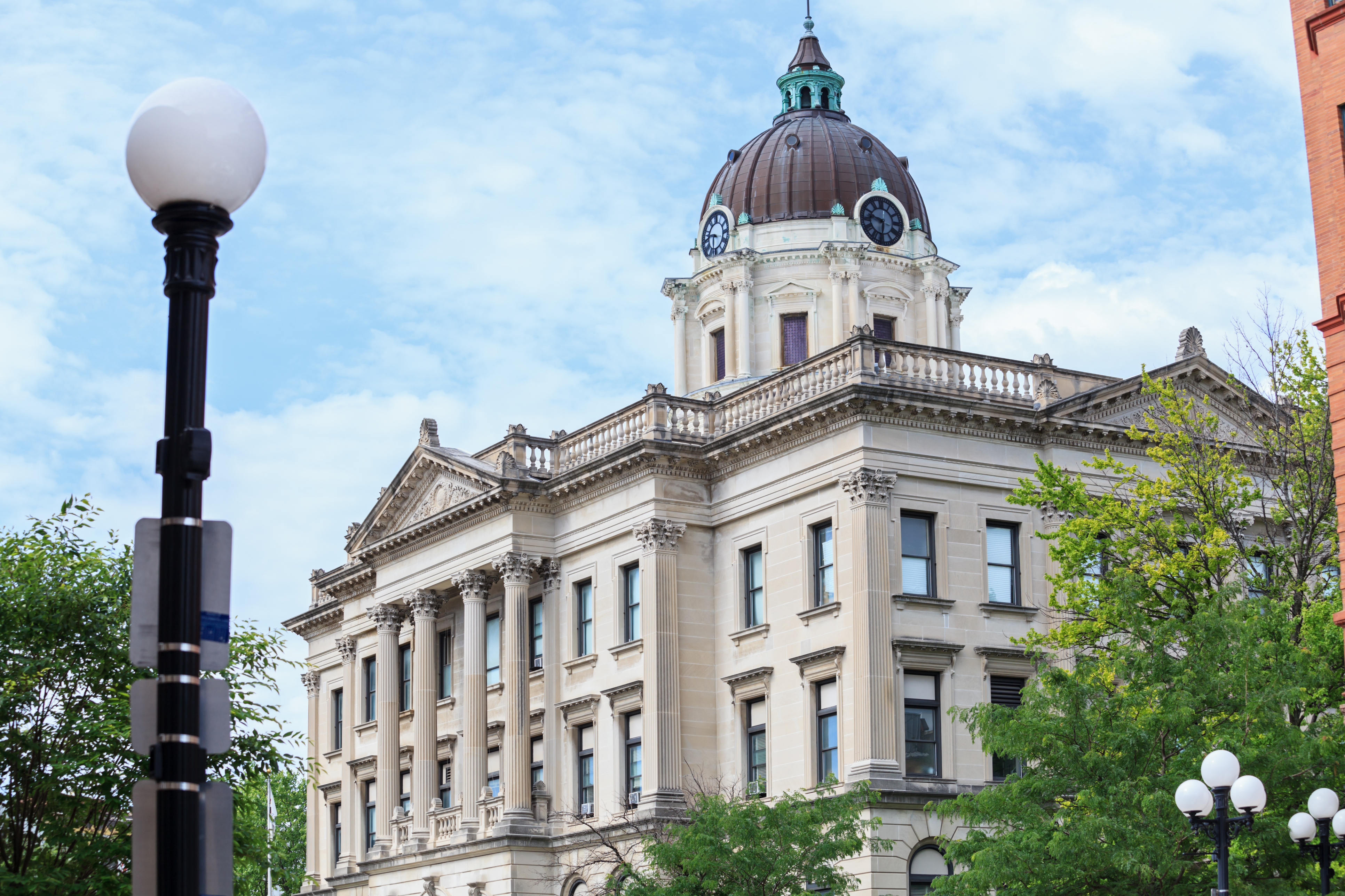 The Bloomington Pantagraph highlighted four cases out of McLean County in Illinois to illustrate the many challenges in the process of reversing a criminal conviction based on an actual innocence claim.

Donald Whalen, a client of the Exoneration Project, was convicted of the murder of his father in 1991. He has nearly completed his minimum sentence of 30 years, despite the fact that DNA evidence from knives found at the crime scene excludes him as a perpetrator. Whalen told the Pantagraph that, if necessary, he would continue to fight his conviction after his release in 2021.

Last year the Exoneration Project submitted a writ of habeus corpus on behalf of Jamie Snow, who was convicted of the murder of a gas station attendant in 1991. The project alleges that Snow’s trial attorneys were ineffective and that prosecutors failed to disclose information that could have aided in his defense. The U.S. District Court rejected the petition in December.

“We’re obviously disappointed that the court did not grant Jamie’s petition,” Attorney Jon Loevy told the Pantagraph after the ruling. “But we’re going to keep fighting to prove his innocence, and the battle is not over.”

Bart McNeil, a client of the Illinois Innocence Project, has been in prison for 18 years for the murder of his daughter. His attorneys say police disregarded evidence that suggests his ex-girlfriend was responsible and prosecutors barred any information about her from trial. The ex-girlfriend was later convicted of the murder of her mother-in-law.

Alan Beaman, a client of the Center on Wrongful Convictions, spent 13 years in prison for the 1993 murder of his girlfriend before his conviction was overturned. The Illinois Supreme Court ruled that prosecutors withheld exculpatory evidence that would likely have changed the jury’s verdict. In 2012, DNA testing revealed the presence of two previously unknown male suspects.

All four men were convicted under the same prosecutor, Charles Reynard. Reynard, now retired, told the Pantagraph that he supports the concept of conviction review units to weed out wrongful convictions.

“All prosecutors are obligated to look skeptically at their own work and not seek to convict the innocent,” Reynard told the Pantagraph. “It’s a tight rope that all those players are walking.”