Justice 4 the Wrongfully Incarcerated Reaches its Destination, but its Journey Continues 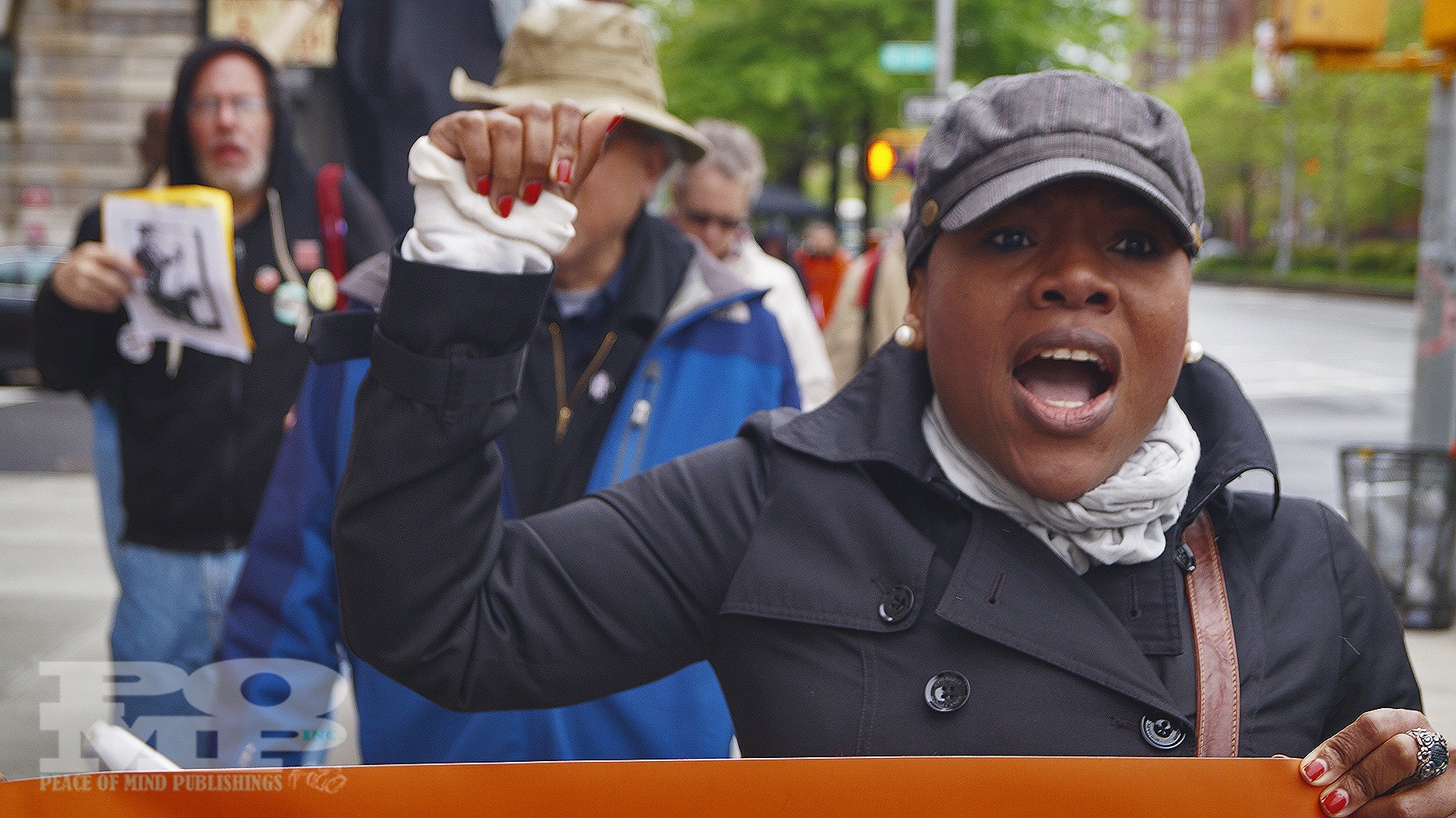 On Sunday afternoon, after traveling by foot for more than a week, the activists marching with Justice 4 the Wrongfully Incarcerated made it to their destination: Albany, New York. The group left Harlem, New York, on Mother’s Day morning and over the course of eight days, walked 140 miles to Albany to raise awareness around wrongful conviction and its causes, and to call for reform of the criminal justice system in New York state.

Upon arriving in Albany, members of the group cheered and held a small protest and press conference on the steps of the capital building. On Monday, the activists held a meeting with Assemblyman Keith Wright and other state lawmakers to discuss the journey to Albany and to share their strategy for increasing justice and their call to pass laws to prevent further wrongful conviction. At the protest on Sunday, Sharonne Salaam thanked all of the supporters who helped the group reach Albany. “We have walked over 140 miles,” she said. “We’ve made it. . . . [but] we’re going to keep on walking and keep on advocating for what we believe in right.  And with your help, we’re going to be successful. . . . Cuomo, we’re coming for you.”