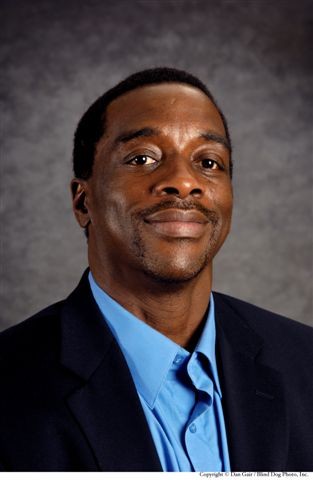 Four years after being exonerated of rape, robbery and assault charges, a jury awarded Alan Newton $18.5 million  yesterday  in a civil lawsuit against New York City.  The judgment is one of the largest ever awarded to a wrongfully convicted person in New York City, according to The New York Times.

“I’m just real numb right now,” Mr. Newton said in an interview on Tuesday. “It hasn’t really sunk in. It’s so emotional. It’s something I’ve been fighting for the last four years, since I came home. I’m just glad things worked out at the end of the day.”

Newton, now 49, was wrongfully convicted of the crimes in 1985 and asked for DNA testing a decade later, only to have his request be denied under the assumption that evidence from his case had been lost.

Since his release is 2006, Newton enrolled and completed his studies at Medgar Evers College in Brooklyn, New York and now works as a research associate at the Black Male Initiative of the City University of New York.  He has plans to enroll in law school later this year, having already taken the admissions test.

“I want to work with people that really need that legal assistance that’s just not there for them,” he said. “There are so many issues where people need competent counsel, and it’s just not out there. I think I’ll jump into it with both arms.”

Asked if he planned to celebrate his verdict, Mr. Newton said he was in no rush.

“There’ll be time for celebration, but there are some other things to take care of,” he said. “I’ve had a lot of patience in my life. I’ve learned not to rush anything. Good things take time. This decision took time, but it was worth every moment.”

Newton was represented by the Law Office of John F. Schutty III who argued that the Police Department’s system for storing and tracking post-conviction evidence showed a reckless disregard for Newton’s constitutional rights

The Innocence Project has represented about 50 people from New York City in the last five years and only half received the DNA evidence requested from the city. In the other cases, the city fell short of producing any evidence or did not know what had happened to it.

and watch a video interview with him below: