8 Facts About Julius Jones, Innocent on Death Row in Oklahoma

Julius Jones has spent half his life in prison for a crime he’s always said he didn’t commit. 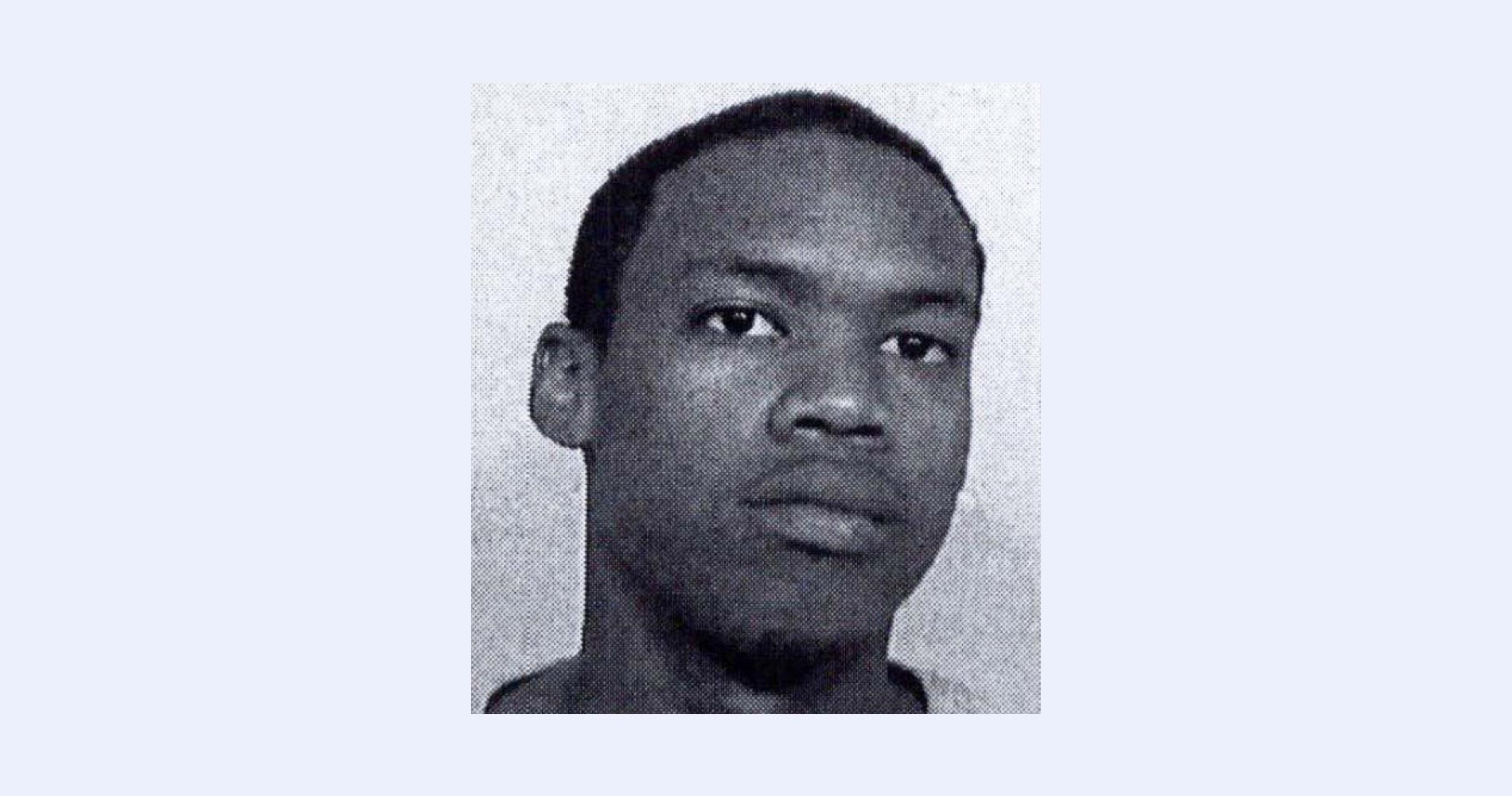 Updated on Sept. 13, 2021 at 2:50 p.m. ET: Oklahoma’s Pardon and Parole Board voted 3-1 to commute Julius Jones’ death sentence to life in prison with the possibility of parole on Sept. 13, 2021. The board’s vote is a recommendation that will now go on to Gov. Kevin Stitt for consideration.

“I believe in death penalty cases there should be no doubt, and put simply, I have doubts in this case,” said Oklahoma Pardon and Parole Board Chairman Adam Luck of the recommendation. “I cannot ignore those doubts, especially when the stakes are life and death.”

The following text has been updated to reflect the most recent developments.

Julius Jones has been on death row in Oklahoma for 19 years for a 1999 murder he’s always said he had no part in. Mr. Jones, who is represented by federal attorneys Dale Baich and Amanda Bass, was convicted and sentenced to death at the age of 19 and has now spent half his life in prison, waiting to be executed for a crime that new and compelling evidence suggests he didn’t commit.

More than 6.3 million people, and counting, have signed a petition supporting Mr. Jones in his fight to prove his innocence in the killing of Paul Howell, a businessperson, in Edmond, Okla.,

Despite this, Oklahoma’s attorney general requested that Mr. Jones’ execution be scheduled for Oct. 28. His is one of seven execution dates requested by the State to be carried out in the next six months. If approved, they will be the first executions to take place in Oklahoma since 2015, after a series of botched executions resulted in a statewide moratorium.

Here’s what you need to know about Julius Jones’ case:

1. Julius Jones was at home having dinner with his parents and sister at the time of the murder; however, his legal team failed to present his alibi at his original trial. His trial attorneys did not call Mr. Jones or his family members to the stand.

2. Mr. Jones did not match the description of the person who committed the crime, which was provided by a sole eyewitness. The person who killed Mr. Howell was described as having 1-2 inches of hair, but Mr. Jones had a shaved head.

3. A man named Christopher Jordan matched the eyewitness’ hair description, but claimed only to have been the “getaway driver” and not the shooter at trial. He was the State’s star witness against Mr. Jones.

In exchange for testifying that Mr. Jones was the shooter, Mr. Jordan was given a plea deal for his alleged role as the “getaway driver.” He served 15 years in prison and, today, he is free.

4. Three people incarcerated with Mr. Jordan at different times have said in sworn affidavits that Mr. Jordan told each of them that he committed the murder and framed Mr. Jones. None of these three men have met Mr. Jones and they do not know one another. And none of them have been offered a shorter sentence or incentive in exchange for disclosing Mr. Jordan’s confessions.

The impact of racial bias in Julius’ Jones’ case:

1. Mr. Howell, a white man, was killed in a predominantly white neighborhood. Immediately, then District Attorney Bob Macy characterized the crime as an act of violence committed by Black men, fueled by drugs. This narrative was perpetuated by media coverage.

2. The officer who arrested Mr. Jones called him the n-word and dared him to run, then implied he would shoot him if he did.

3. Eleven out of the 12 jurors at Mr. Jones’ trial were white, and one juror referred to Mr. Jones by the n-word, and suggested that he be taken out behind the courthouse and shot.

4. One-third of District Attorney Macy’s death penalty convictions have been overturned due to prosecutorial misconduct. Many of those whose convictions were vacated are Black people. To date, 10 people sentenced to death in murder cases in Oklahoma have been exonerated.

Here’s what you can do to support Julius Jones’ fight for justice.

Sign the petition and demand justice in his case.

Donate to Justice for Julius to help keep this fight going.

Learn more about his case on this special edition of 20/20.