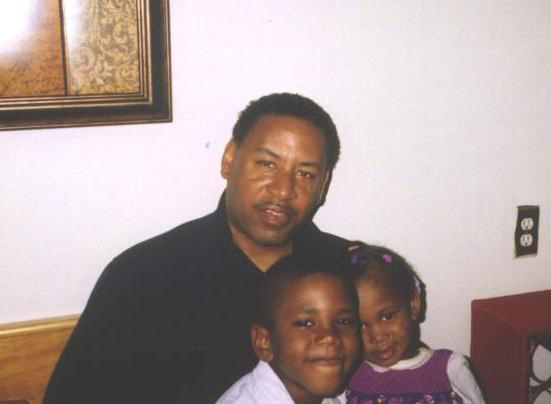 One month after prosecutors in Lake County, Illinois, dismissed rape charges against Bennie Starks, appeals judges ordered prosecutors to address his request to dismiss a battery charge related to the same incident.

Starks served 20 years for the 1986 crime and was freed on bond in 2006 when DNA evidence pointed toward his innocence. His attorneys had to file a separate claim for aggravated battery against the woman during the same incident, reported the


Starks and his attorneys argued it made little sense to hold him responsible for battering the woman once he was cleared of raping her.

One of Starks’ lawyers, Innocence Project senior staff attorney Vanessa Potkin, said, “The days of discounting DNA to uphold a conviction are over, and innocence and truth matter.”

Based on a finding by the appellate court that the DNA results and evidence debunking the state’s bite mark evidence would impact the result at retrial, Starks’ legal team expects that his conviction will be vacated and the charges dismissed when the case returns to the trial court.