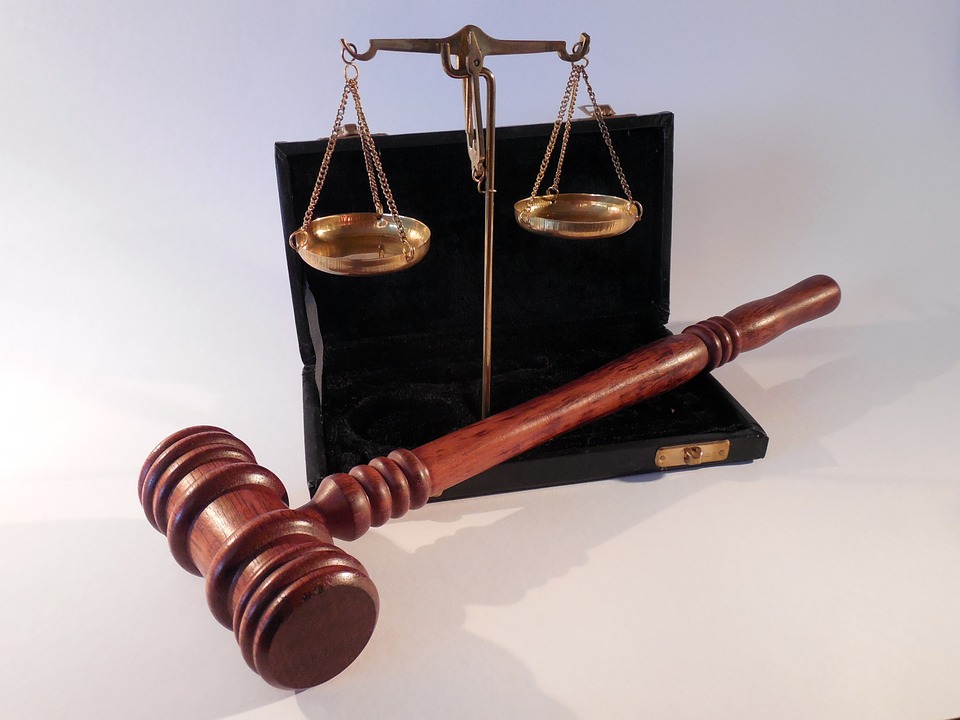 A judge that presided over a 1994 murder trial is recommending that the four defendants be exonerated, according to the Waco Tribune.

Retired Texas District Judge George Allen issued an opinion on Friday that, in light of new DNA evidence which excludes all four men, no reasonable jury would find them guilty.

Richard Bryan Kussmaul, James Edward Long, Michael Dewayne Shelton and James Wayne Pitts Jr. were convicted in relation to the 1992 murders of Leslie Murphy, 17, and Stephen Neighbors, 14. Long, Shelton and Pitts testified that they each sexually assaulted Murphy before Kussmaul shot and killed both victims. The trio recanted shortly after their convictions, saying a detective coerced them into signing confessions that he wrote by threatening them with the death penalty.

“I was willing to say anything they wanted me to say because I thought I was getting probation and no prison time,” Long said at a July hearing, according to the Tribune. “I had two small children and I was afraid of going to prison for life or, worse, getting executed.”