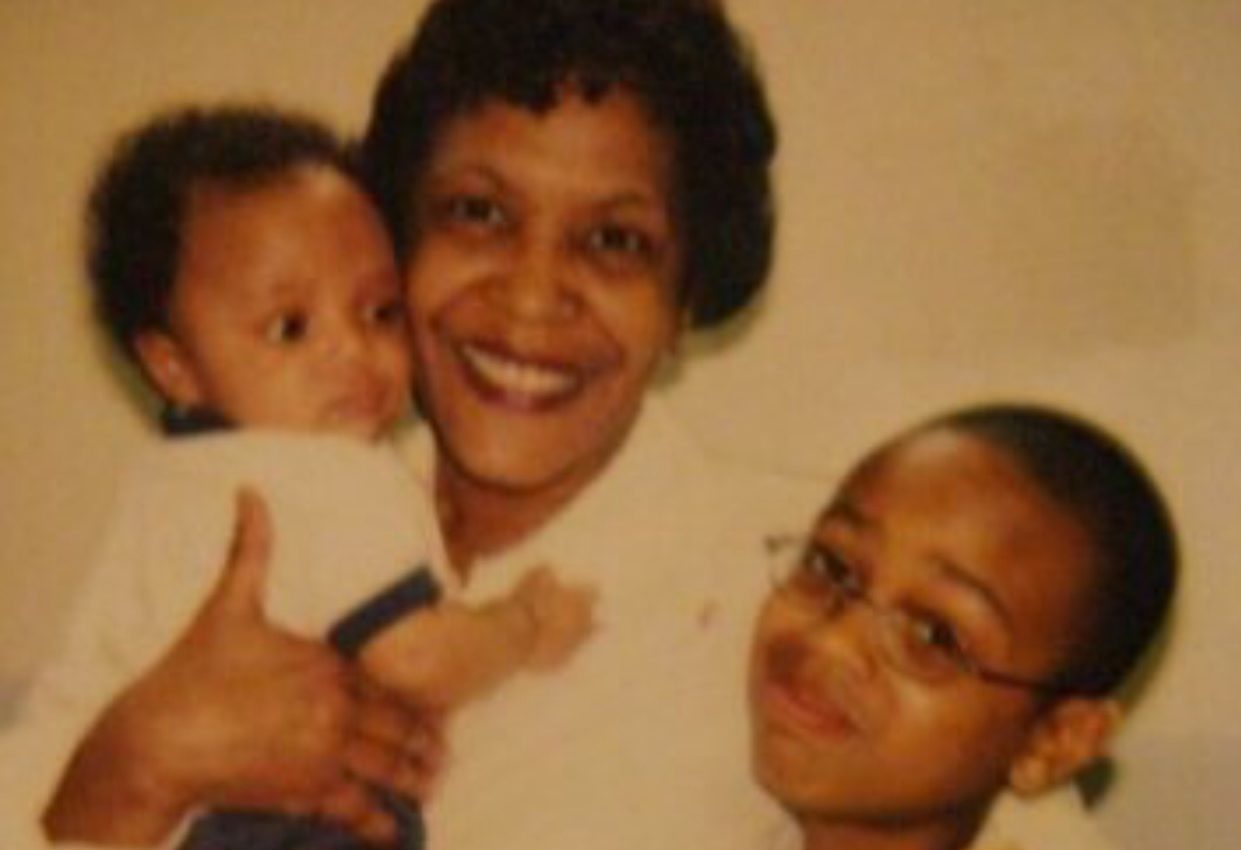 In 1997, Renay Lynch was sentenced to 25 years to life in prison after she was found guilty of being an accomplice to the robbery and murder of an elderly woman in Amherst, New York. In January 2018, Lynch’s lawyers, Innocence Project Staff Attorney Susan Friedman and Jane Fisher-Byrialsen of Fisher & Byrialsen, asked the court to grant new DNA testing of crime scene evidence with hope of proving Lynch’s longstanding innocence claim. On May 7, Judge M. William Boller agreed to the testing, requiring that law enforcement officials re-examine the evidence and try to determine whose DNA was present at the murder scene.

Related: Innocence Project Case Featured on The Marshall Project and The Takeaway

In 1995, 82-year-old Louise Cicelsky was found stabbed to death in her apartment. The investigation was ongoing until 1996 when Lynch, who was one of the victim’s tenants, made a statement to police.

Over the course of 18 months, Lynch was questioned about the crime. Finally, in late 1996, Lynch confessed to investigators that she and a man named Kareem Walker had gone to the victim’s apartment to rob her. While there, according to Lynch’s confession, Walker beat, robbed and fatally stabbed the victim. Walker was never arrested or charged for the crime.

Related: Why Do Innocent People Confess?

Despite the potential for the DNA testing to prove Lynch’s innocence, the prosecution opposed the defense’s request for new DNA testing.

“We believe that Lynch was involved in the planning of the crime, and that she went into the apartment and left the door unlocked for her accomplice to come inside,” District Attorney John Flynn told The Buffalo News. “We do not believe that Lynch touched the victim or anything in the apartment. We do not expect her DNA to be found there. She was prosecuted and convicted as an accomplice to the crime.”

Included in the items to be tested for DNA evidence are a fingernail clipping from the victim, hairs found at the murder scene, a bloody fingerprint found on a dresser drawer–which will also be checked against state and federal fingerprint databases–and blood swabs from various areas in the victim’s house.

“We were thrilled to learn that the Court granted our motion and hope that the testing will provide answers to questions that have long been unresolved,” said Attorney Friedman.